Wilson shared snaps of some of the behind the scenes fun with her co-stars on social media. 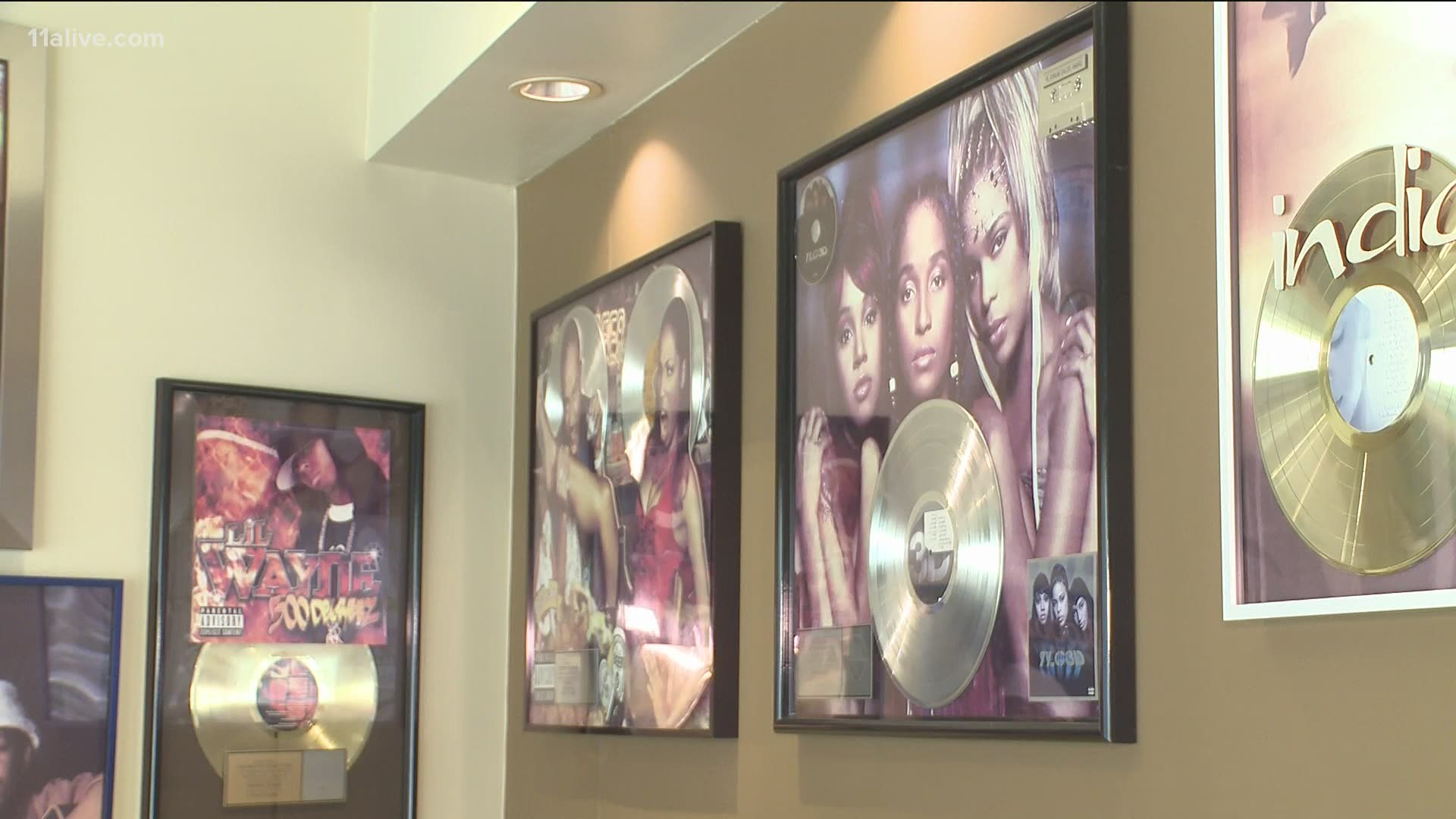 According to IMDB, the feature is about a 37-year old woman who wakes up from a coma and returns to high school as popular cheerleader. Chis Parnell, Alicia Silverstone, and Zoey Chao are also set to appear in the upcoming comedy.

Wilson shared snaps of some of the behind the scenes fun with her co-stars on social media.

“Stephanie Conway arriving in style #SeniorYear arriving 2022! Can’t wait for you guys to see this movie next year. @salvadorperezcostumes crushing it on the costumes for this huge prom sequence, @cherylrmarks on the glamorous hair and @melhweaver on the beautiful make-up,” she wrote.

Our insiders are the MVPs of the A-Scene when it comes to signs and intel on the streets. Just remember, follow all traffic laws, and don't trespass on any base camps or lots along the way.