Georgia has quickly become one of the top filming locations in the world. 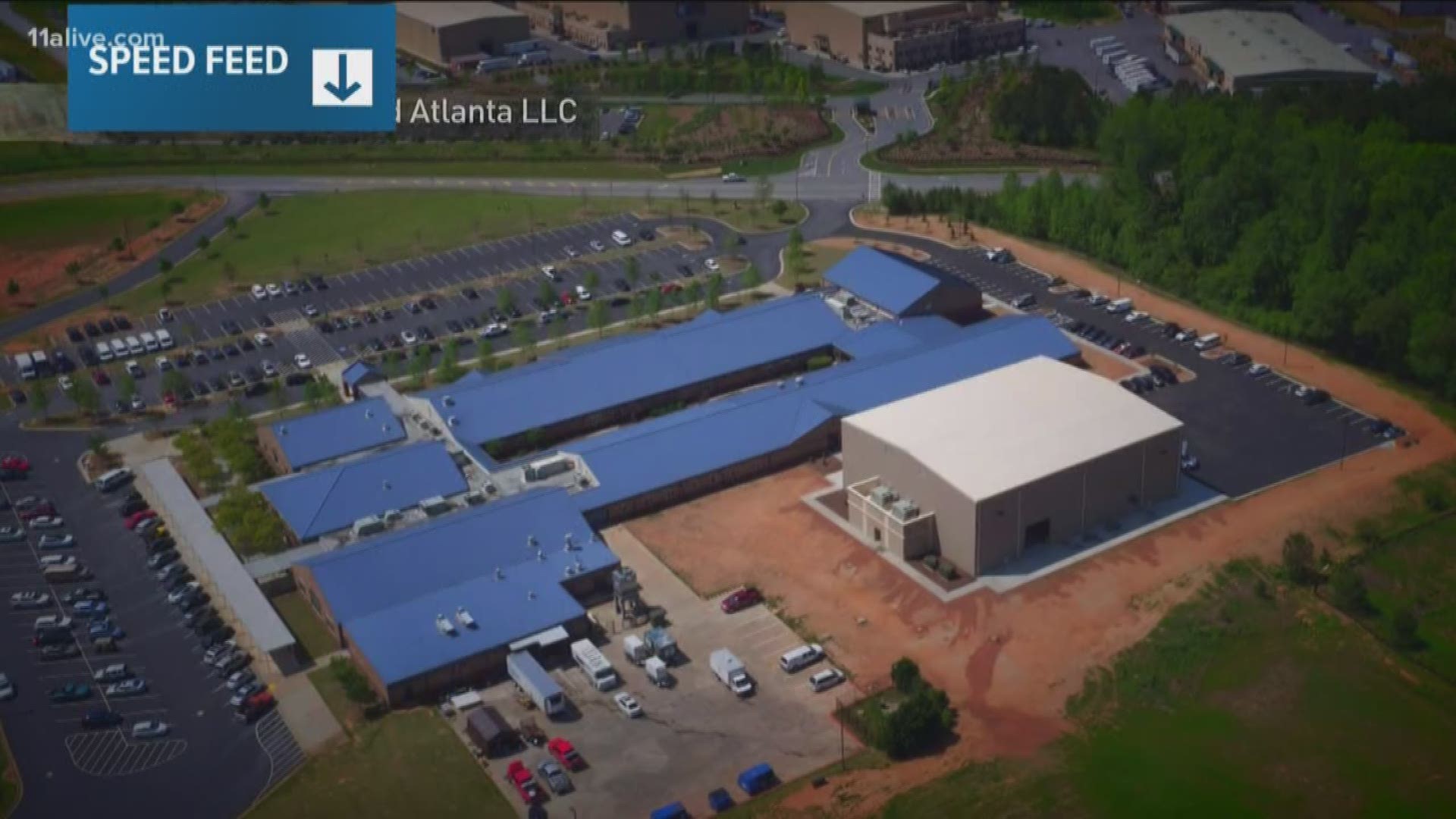 ATLANTA — Georgia’s booming entertainment scene is still at the brink of a crossroads, pending the fetal heartbeat law that spiraled threats by several TV and film productions taking a stand against the bill.

Despite successful franchises like Stranger Things, The Walking Dead, and movies like 'Avengers: End Game," multiple projects have been pulled and some executives have vowed to boycott the state.

But that hasn’t stopped the revenue from pouring in as Governor Kemp released a report announcing the record-breaking impact the Global Commerce and Film Divisions had in Georgia during fiscal year 2019 (FY19), which ran from July 1, 2018 to June 30, 2019.

The governor released a joint statement with the Georgia Department of Economic Development (GDEcD) with details about the productions that supported $2.9 billion invested in the state.

The Global Commerce Division supported the creation of 28,960 new jobs - generating more than $7.4 billion in investment through the location of 332 projects - while 399 productions filmed in Georgia resulted in a record $2.9 billion invested in the state.

RELATED: Here's a list of some of the latest TV and film projects currently filming in the state.

“With record-breaking years in global commerce and film, Georgia leads the nation as the best state for business for the sixth straight year,” said Gov. Brian Kemp. “The Peach State remains the Hollywood of the South, and companies across the globe have Georgia on their minds as a great place to invest, expand, and relocate. I applaud our economic development team for their tireless efforts to ensure Georgia remains a leader in job growth and the standard for a pro-business environment.”

GDEcD is the state's sales and marketing arm and the lead agency for attracting new business investment. The agency encourages the expansion of existing industry and small businesses by locating new markets for Georgia products, attracting tourists to Georgia, and promoting the state as a destination for arts, film, music, and digital entertainment projects. GDEcD is also primarily responsible for planning and mobilizing state resources for economic development.

The 332 projects located by the Global Commerce team in FY19 include new locations and existing industry expansions along with record-breaking investment ($7.4 billion) and 28,960 new jobs. Seventy-four percent of the total economic development announcements were outside of the Atlanta area. Industries with significant job growth in FY19 include FinTech, health IT, and manufacturing. Thirteen Korean projects represent the most jobs created as well as the highest investment percentage from a single country.

“Year after year, our team at the Georgia Department of Economic of Development works to secure Georgia’s status as the No. 1 state for business,” said GDEcD Commissioner Pat Wilson. “Today, we put the spotlight on our Global Commerce and Film Divisions, which both had incredible success during FY19.”

In addition, Global Commerce’s Entrepreneur and Small Business team connected with more than 1,600 individuals through presentations, outreach, and one-on-one meetings in FY19.

Georgia has quickly become one of the top filming locations in the world. 399 productions filmed in Georgia in FY19 included 26 feature films, 31 independent films, 214 television series, 91 commercials and 29 music videos. The FY19 spend is preliminary and expected to increase as productions finalize their numbers. In FY18, film and television productions spent $2.7 billion in Georgia.

“The entertainment industry has found a home in Georgia,” said GDEcD Deputy Commissioner for Film, Music & Digital Entertainment Lee Thomas. “While the spotlight certainly shines on our competitive incentive, it is the Georgia-based skilled crew, diverse topography, available infrastructure, and the hundreds of small businesses that support our productions that keep us ranked as one of the top filming locations in the world.”