Insights were included through analyzing Google Trend data to determine which gaming consoles American’s search for the most. 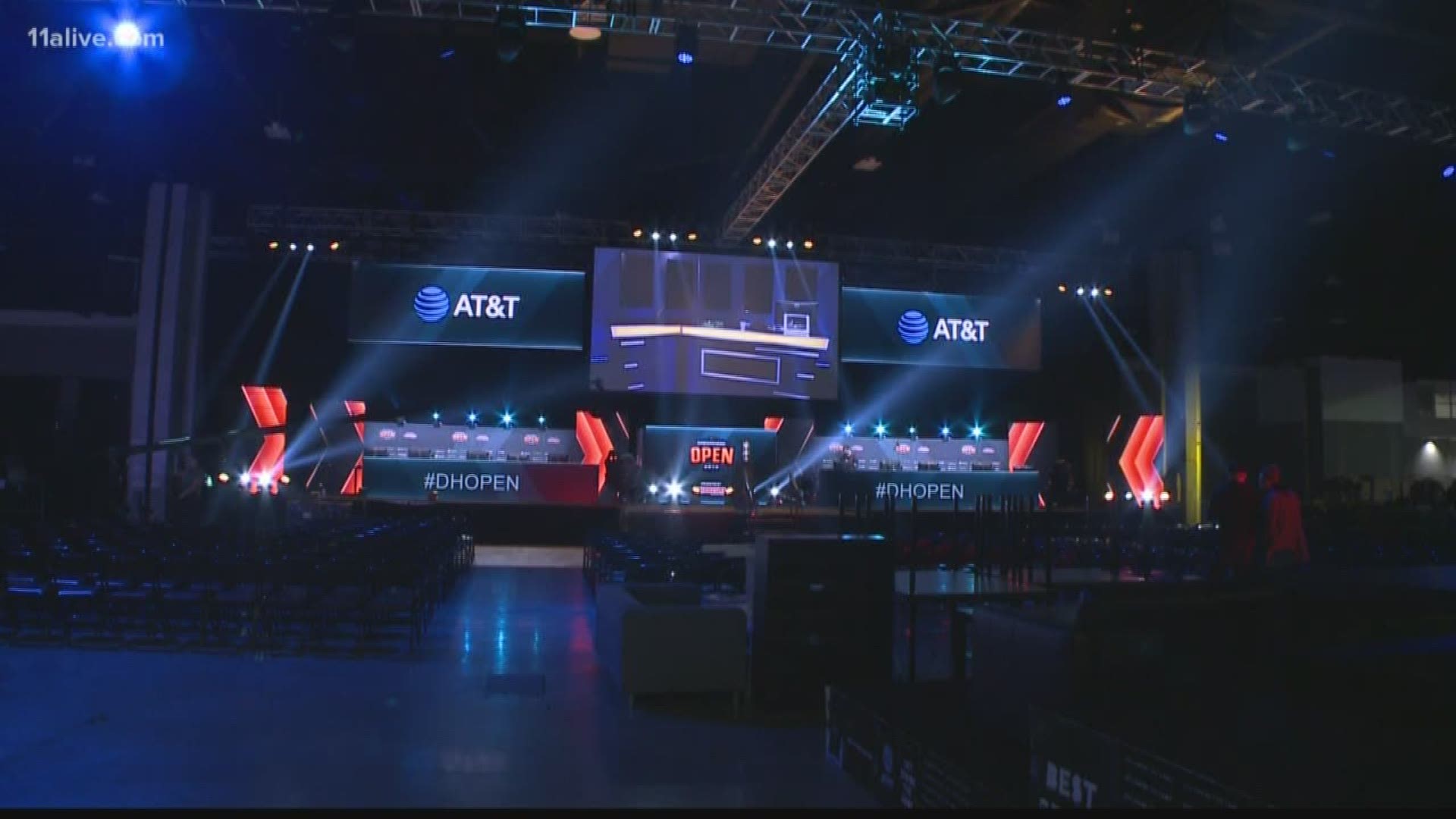 ATLANTA — Not only is Georgia a major place for the film and TV industry, but we’re also a major city for gaming.

Their research team surveyed 2,848 people using Mouseflow to find out how many people plan on buying a new console and which console they plan to buy. Other insights were included through analyzing Google Trend data to determine which gaming consoles American’s search for the most.

The PS5, Xbox Series X, and Nintendo Switch are still selling out within seconds whenever they're in stock, according to the report.

According to a study by WalletHub, Atlanta also ranked 8 in the top 20 best cities for gamers.

To determine the best places to be a serious gamer, WalletHub compared the 100 largest cities across 22 key indicators of gamer-friendliness. The data ranges from average internet speed to video-game stores per capita.

Check out the full report here.