“The reason why I’m believing in it so much is because they are filming at my estate in Atlanta,” Ross said. 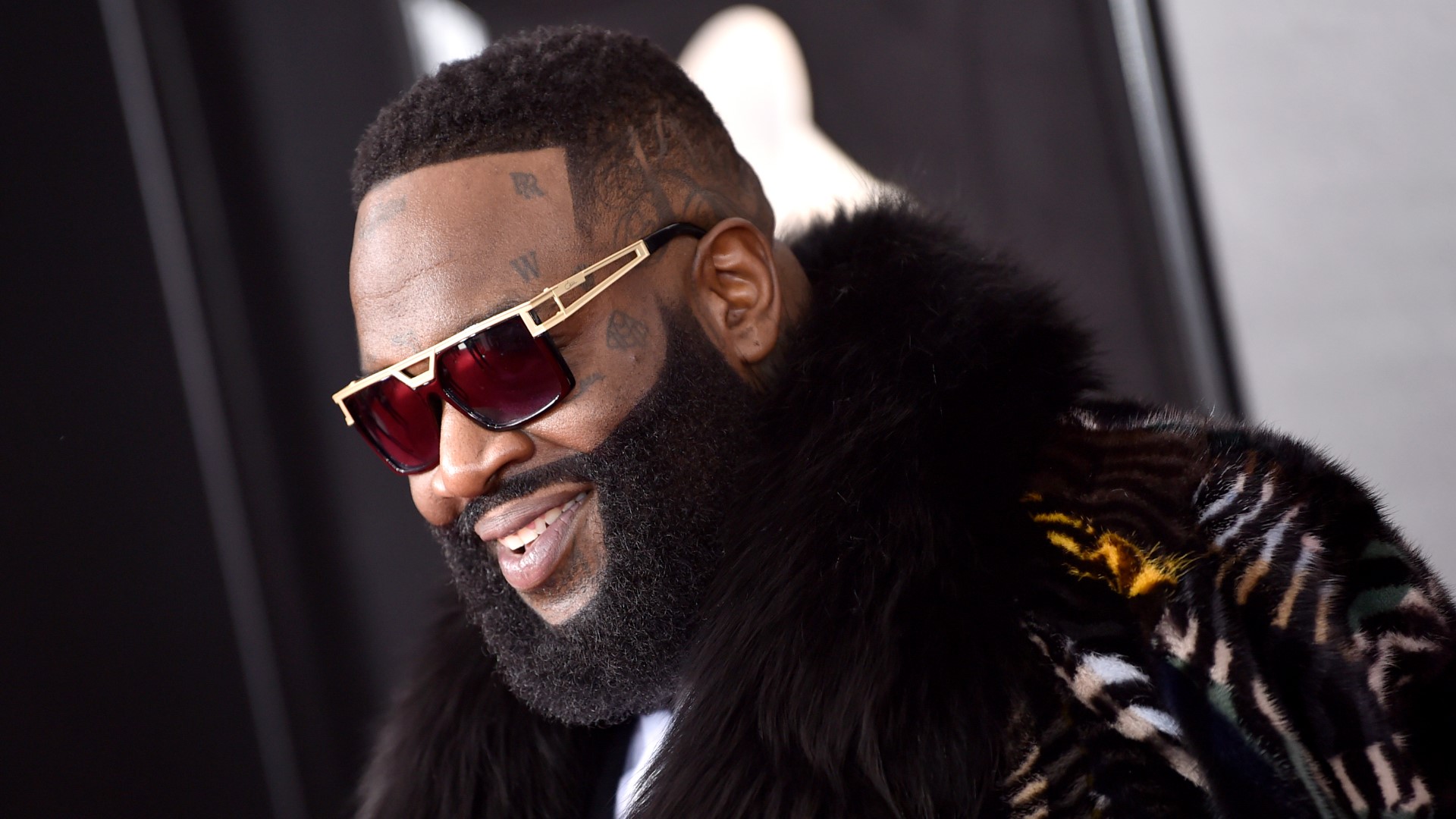 Last month we told you production was going down in Atlanta for the long-awaited “Coming to America” sequel starring Eddie Murphy and Arsenio Hall.

Over the weekend, we learned exactly where and what huge celebrity’s home is involved.

In an interview with Nick Cannon on Power 96.1, rapper and mogul Rick Ross revealed scenes for the movie that are being filmed at his home.

The two discussed if creating a sequel for the film was necessary.

“The reason why I’m believing in it so much is because they are filming at my estate in Atlanta,” Ross said.

“That movie is so classic. It’s something I just don’t want to touch,” Cannon said.

Ross revealed that the original movie is his favorite and that is the main reason why he wanted to be part of the making of the sequel.

The mogul resides in at Fayette County estate on Old National Highway. The property was once owned by Evander Holyfield.

Credit: ASSOCIATED PRESS
Former world champion boxer Evander Holyfield's home in Fairburn, Fayette County, Ga. is shown, Thursday, June 5, 2008. Holyfield appears to be having financial problems. A legal notice in a suburban Atlanta newspaper revealed that his Fayette County estate is under foreclosure. The home worth an estimated $10 million is set to be auctioned by a bank on July 1. (AP Photo/Jenni Girtman)

“Coming 2 America” will feature Eddie Murphy again and it will center around his character Prince Akeem. In the sequel, he returns to the states to find his long-lost son in America so he can take the throne.

The sequel hits theaters August 7 of next year.