The film adaptation of J.D. Vance’s book moves to its next location 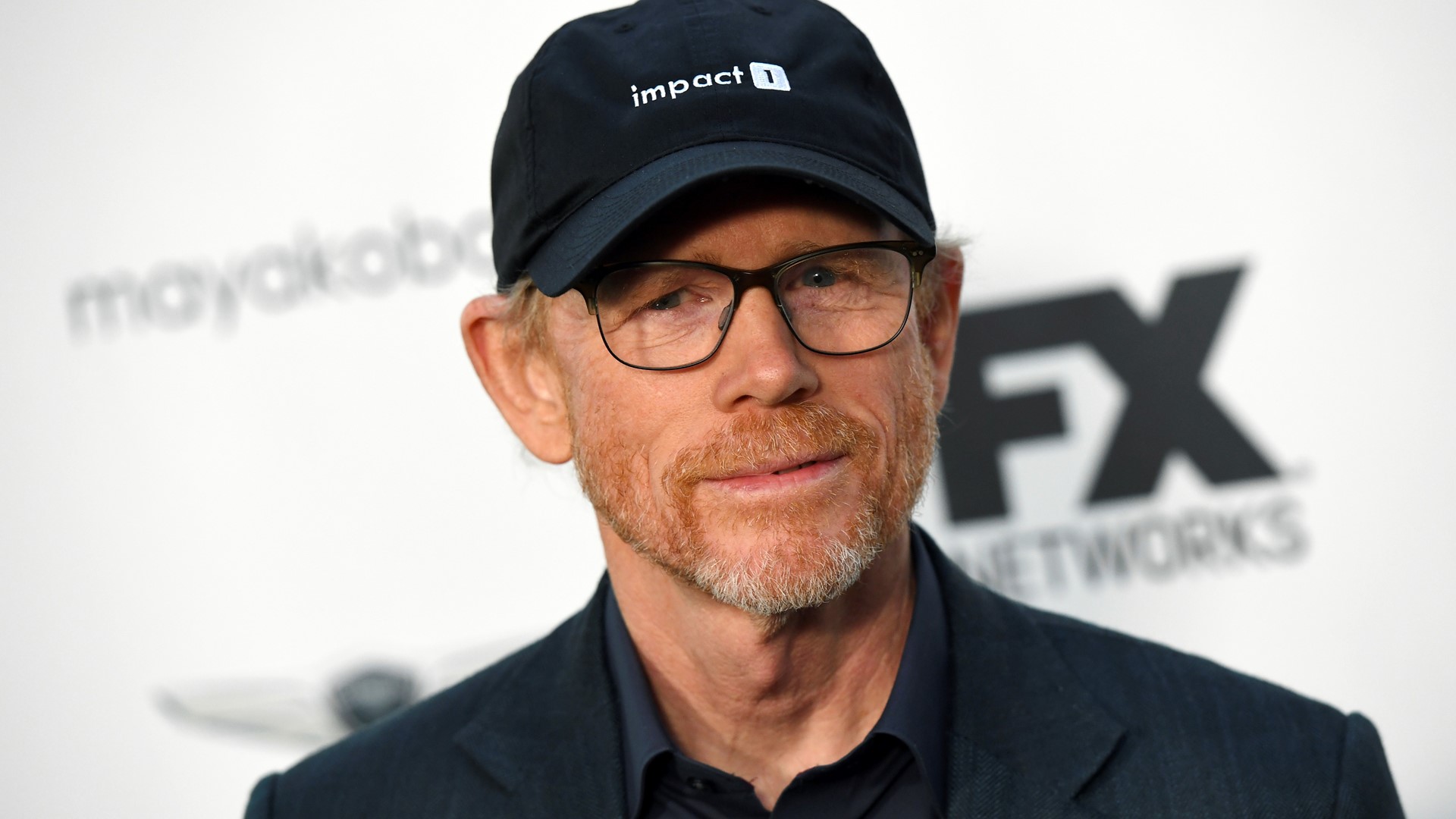 Storing away cables and various sets of equipment, the production crew for the upcoming Netflix film ‘Hillbilly Elegy’ inches closer to wrapping up production.

Not far from Chamblee, the production partially blocked off roads and slowed down traffic because of storage trucks along the road.

Days before, several of the trailers that held actors were seen at the parking lot of the Shallowford Presbyterian Church. Signs titled "IVAN" for the movies filming site has also been spotted by A-Scene insiders in Brookhaven, Smyrna and Rabun.

The feature film directed by Ron Howard is an adaptation of the No. 1 New York Times Bestseller, ‘Hillbilly Elegy: A Memoir of a Family and Culture in Crisis’ by J.D. Vance.

With a release date set in 2020, it captures the reality of the white working class in the United States.

The film will star Amy Adams, who is known in the Netflix series ‘The Office.’ It will also include other big-name stars such as Haley Bennett and Glenn Close.

In a behind the scenes look into the series, Brian Grazer, who is the producer of the movie, shows actors and a furry friend in action.

Howard spoke up about continuing production in Georgia in May, despite the state’s latest ‘heartbeat’ law that led others to question their involvement.

The movie is still looking to cast extras. In a casting call by Tammy Smith Casting, classic car drivers are wanted for a shoot in Macon.

Glenn Close: 'I feel like everyone's rooting for me'