The gruesome images seen on Rousey’s Instagram account are the aftermath of a boat door falling on the wrestler’s hands. 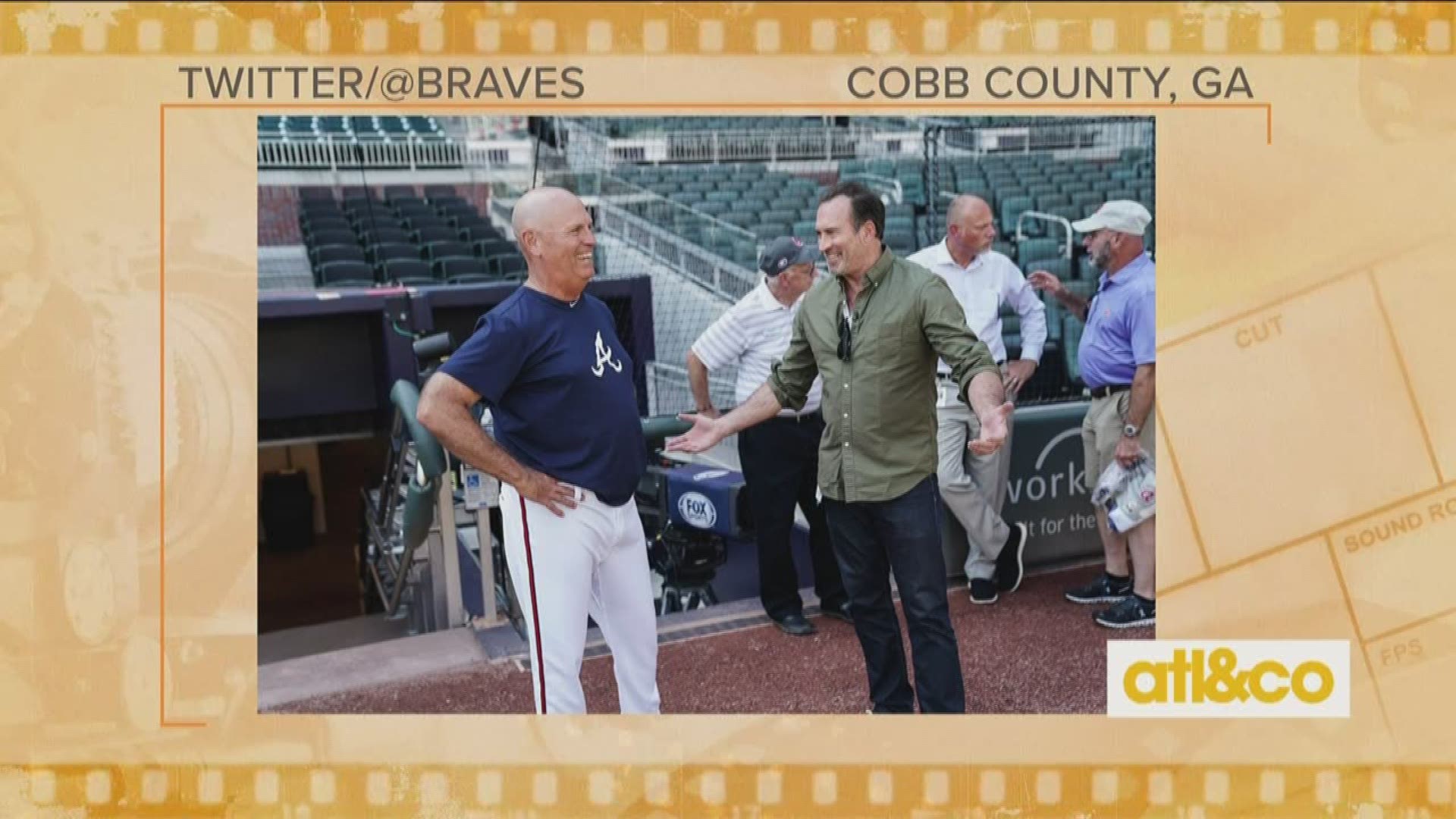 UFC champion Ronda Rousey was not all smiles after performing stunts for FOX’s drama series “9-1-1- “.

The pain shown on her face does not overlook the eyesore of her mangled finger! The gruesome images seen on Rousey’s Instagram account are the aftermath of a boat door falling on the wrestler’s hands.

Rousey calls the painful experience a freak accident while shooting the show.

“I thought I just jammed my fingers so I finished the take before looking (I know it sounds crazy, but I’m used to live audiences and never showing pain unless I’m supposed to) after a break in the action I told our director the situation and was rushed via ambulance to the hospital where they promptly reattached my bone and tendon with a plate and screws. I returned to filming the next day and finished my scenes before returning home to recover,” Rousey shared in an Instagram post.

“9-1-1" explores the high-pressure experiences of police officers, firefighters and dispatchers who are thrust into the most frightening, shocking and heart-stopping situations. The show stars Angela Bassett, Peter Krause and Jennifer Love Hewitt.

After rushing to a hospital in her real life for the nearly severed finger, Rousey returned to her set and ready for action!

“Modern medicine amazes me, I already had 50% range of motion back in 3 days,” Rousey wrote.

The tough gal teased her performance on the show which premieres September 20.

Emmy Awards won't have a host this year

"Thankful for the quick response of my pilots," Dale Earnhardt Jr. says after crash