“DMZ” is based on a 2005 Vertigo comic book with the same title. 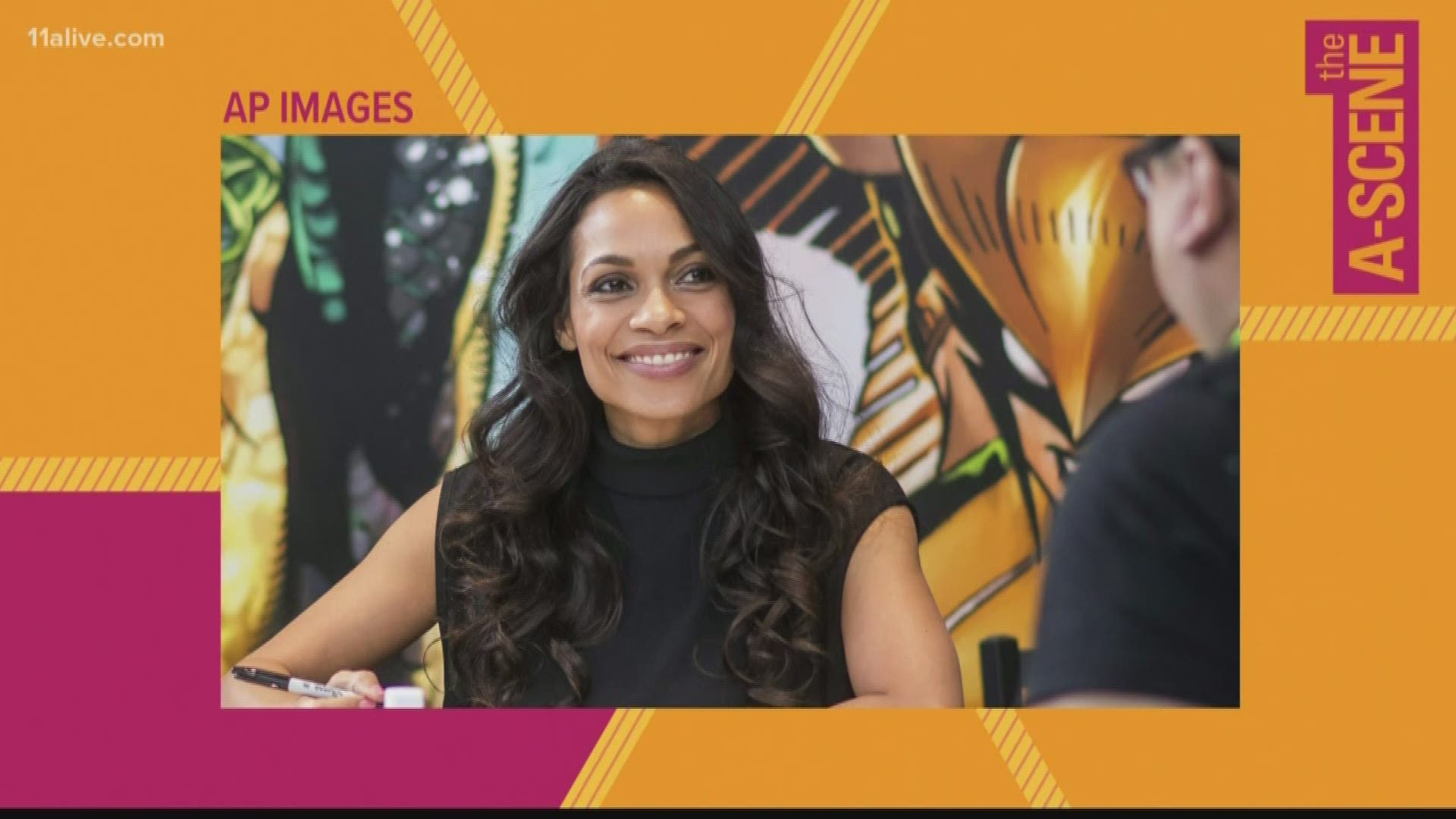 CHAMBLEE, Ga. — Production for HBO Max’s “DMZ” has resumed in metro Atlanta and the set looks packed for action.

“Filming for DMZ last Sunday on Broad & on Peachtree!” Sweet, who is actor and does Atlanta Film Tours shared in The A-Scene Facebook group.

“DMZ,” which stars Rosario Dawson, filmed its pilot in Atlanta back in winter 2020.

The A-Scene went to Decatur Street, where trailers and production crews were setting up catering and sets leading up to Underground Atlanta.

“DMZ” is based on a 2005 Vertigo comic book with the same title, according to The Hollywood Reporter.

The series is about Manhattan becoming divided following a civil war.

Dawson is announced to appear as Alma, “a fierce medic who saves lives while desperately searching for her lost son.”

The upcoming series was being worked by “Selma” director Ava DuVernay before productions globally shutdown due to the pandemic.

1 / 10
Stephen Sweet
“Filming for DMZ last Sunday on Broad & on Peachtree!” Stephen Sweet, who is actor and does Atlanta Film Tours shared in The A-Scene Facebook group.