Kelly Clarkson called the singer’s voice a blessing, and the reason why the show exists! 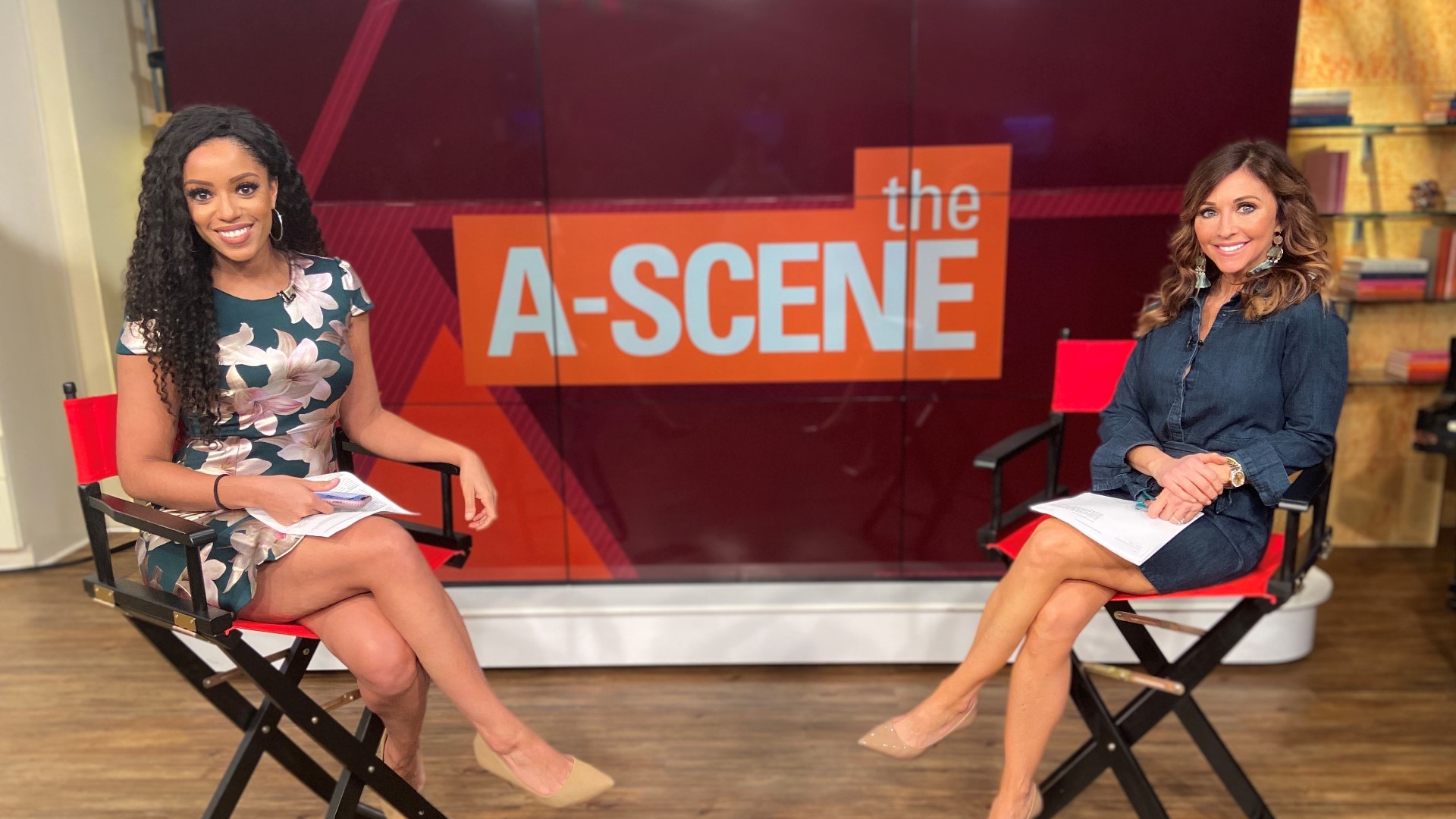 ATLANTA — A Roswell woman left quite the impression on the celebrity judges on NBC’s “The Voice.”

During the season 18 premiere, Toneisha Harris performed Foreigner's “I Want to Know What Love Is,” during Blind Auditions.

The audience went wild when all four judges -- Nick Jonas, Black Shelton, John Legend, and Kelly Clarkson -- turned their chairs and gave the singer their stamp of approval.

The 44-year-old performer revealed she is originally from Maryland but is currently a proud Georgia resident.

“That was one of the most powerful vocals I’ve ever heard; not just in the competition,” Jonas said. “The runs were all perfect. The higher notes were hanging there. There wasn’t one note that was out of tune. You were locked in the entire time.”

Clarkson called the singer’s voice a blessing and the reason why the show exists.

Harris revealed she took a break from singing, and that she had wanted to pour her heart into the singing competition after missing an audition years earlier.

“I was supposed to audition for "The Voice" about eight years ago, and my son was diagnosed with leukemia -- so I cared for nothing else but him,” Harris said.

When Clarkson asked how he is doing now, Harris smiled and said that he is doing amazing now.

“You might have taken some time off, but your voice didn’t,” Clarkson, a mother herself, told Harris. “What we want is to be moved and that is what you just did. That’s the whole point in being an artist.”

“You had to be singing in the damn shower or something,” Shelton chimed in. “You don’t just not sing for eight years and come in singing like that. It was incredible."

Shelton, who was a coach when Harris was originally supposed to audition, said that it was refreshing to hear her sing a classic.

“Every line, every chorus, took it to a new level,” Shelton added.

Legend noted that all the judges turned around because Harris’ voice is special.

“You don’t need any of us to do well on the show. You’re already amazing. You already deserve to be in the finale. The only thing we are asking you for is the opportunity,” Legend said.

You can see who Harris chooses when “The Voice” continues Tuesday night on NBC and 11Alive at 8 pm.