Rotimi is a star of the hit STARZ original show 'Power' now in its final season. 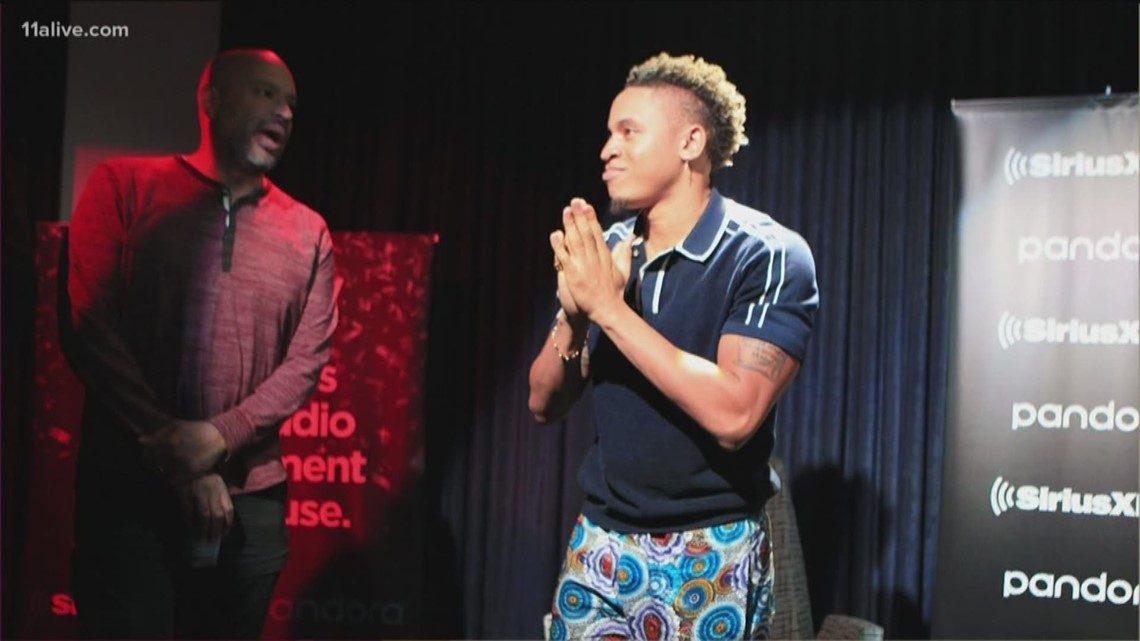 ATLANTA — We are kicking off this weekend with a huge congratulations to the most hated TV villain in all of America.

Rotimi is a star of the hit STARZ original show “Power”, which is now in its final season.

The actor who is also a musician is showing us his many layers.

Earlier this week, The A-Scene’s Francesca Amiker had the opportunity to host a private listening party and interview session with the star in front of nearly 250 of his fans thanks to Pandora and Sirius XM.

Last year, we spoke with him about his EP titled “Walk With Me,” which bolstered his hit song called “Love Riddim,” and now he is back with a new EP called “The Beauty Of Becoming”.

With this new project, we learn about the evolution of Rotimi as an artist.

He’s now about to start working on his album and he tells us the top three artist he wants to work with are Drake, Kid The Wiz, and Georgia resident T-Pain!

Cardi B calls President Trump a terrorist on Instagram

Tyler Perry is all of us starting our New Years goals

How to get tickets to 'The Titan Games' in Atlanta