Cameron has worked in Atlanta media since the mid-90s. 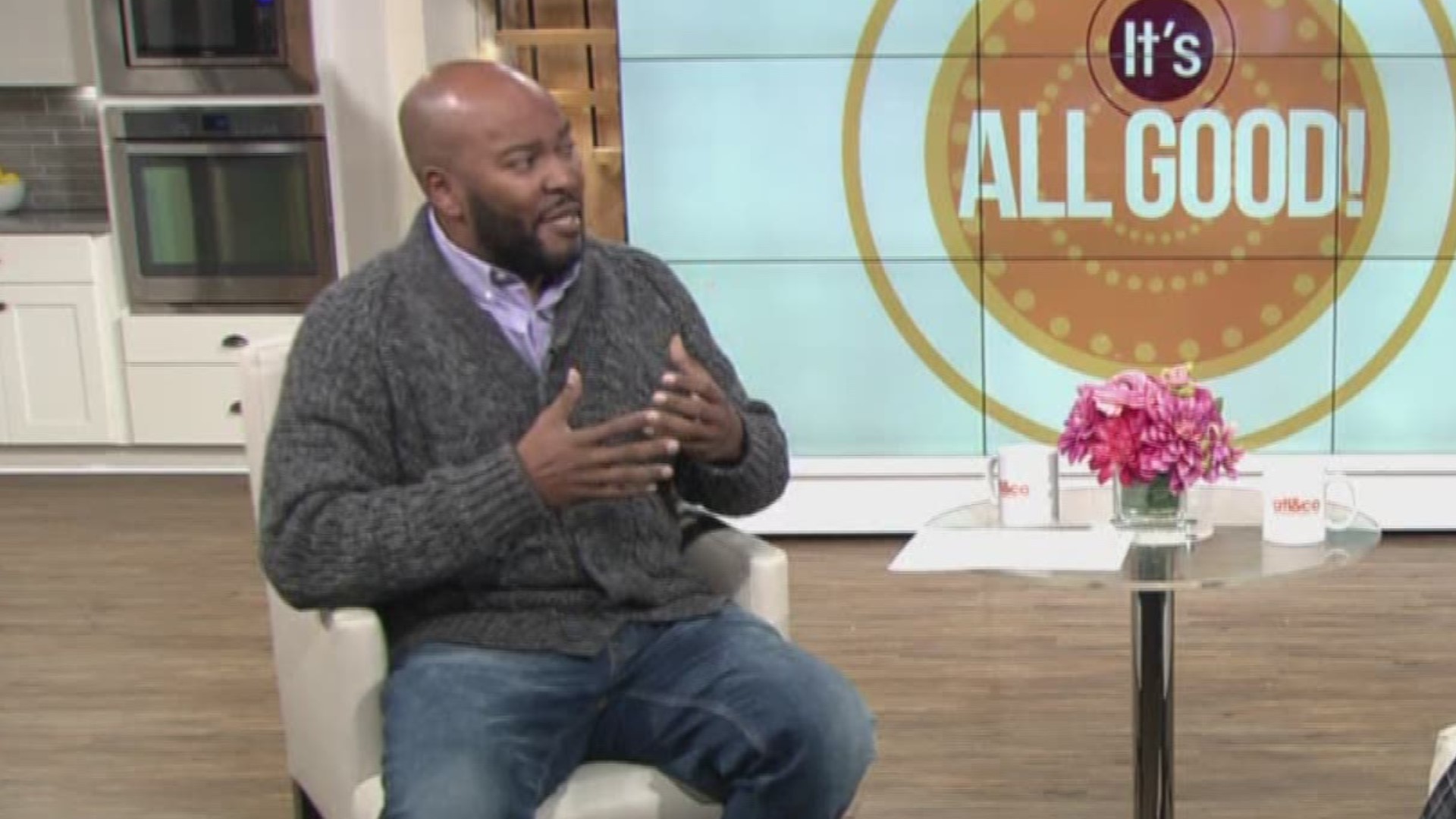 ATLANTA — Longtime Atlanta radio personality and the PA voice of the Atlanta Falcons and Hawks, Ryan Cameron, is hospitalized following an emergency surgery, his colleagues at MAJIC 107.5 have shared.

"On behalf of Ryan Cameron, we are asking for your fervent prayers as he recovering from a emergency surgery that took place earlier this week. We ask for privacy during this difficult time. Thank you for your love and concern, " the Ryan Cameron production team wrote in a heartfelt Instagram post.

Cameron has been part of the radio scene in metro Atlanta since the mid-1990s, working with both Hot 107.9 and V-103, becoming one of the city's most popular radio voices.

He hosted the Ryan Cameron Morning Show on Hot 107.9 for eight years in the early '90s.

Along the way, Cameron has picked up two Emmy Awards, been honored with two Marconi Award nominations and been inducted into the Georgia Radio Hall of Fame.

Cameron has also been able to take his golden voice to the marketing world, joining the branding firm Seer.

11Alive Traffic Tracker, Crash Clark, worked with Cameron for nearly 20 years while they both 'meddled' in the world of radio.

Details regarding his condition were not immediately available.

Ryan Cameron: ‘King’ of radio’s new landscape and return on the airwaves

Ryan Cameron announces he will be leaving V-103