A rep for the school reports SCAD Atlanta's valedictorian and salutatorian are actually both from the area. 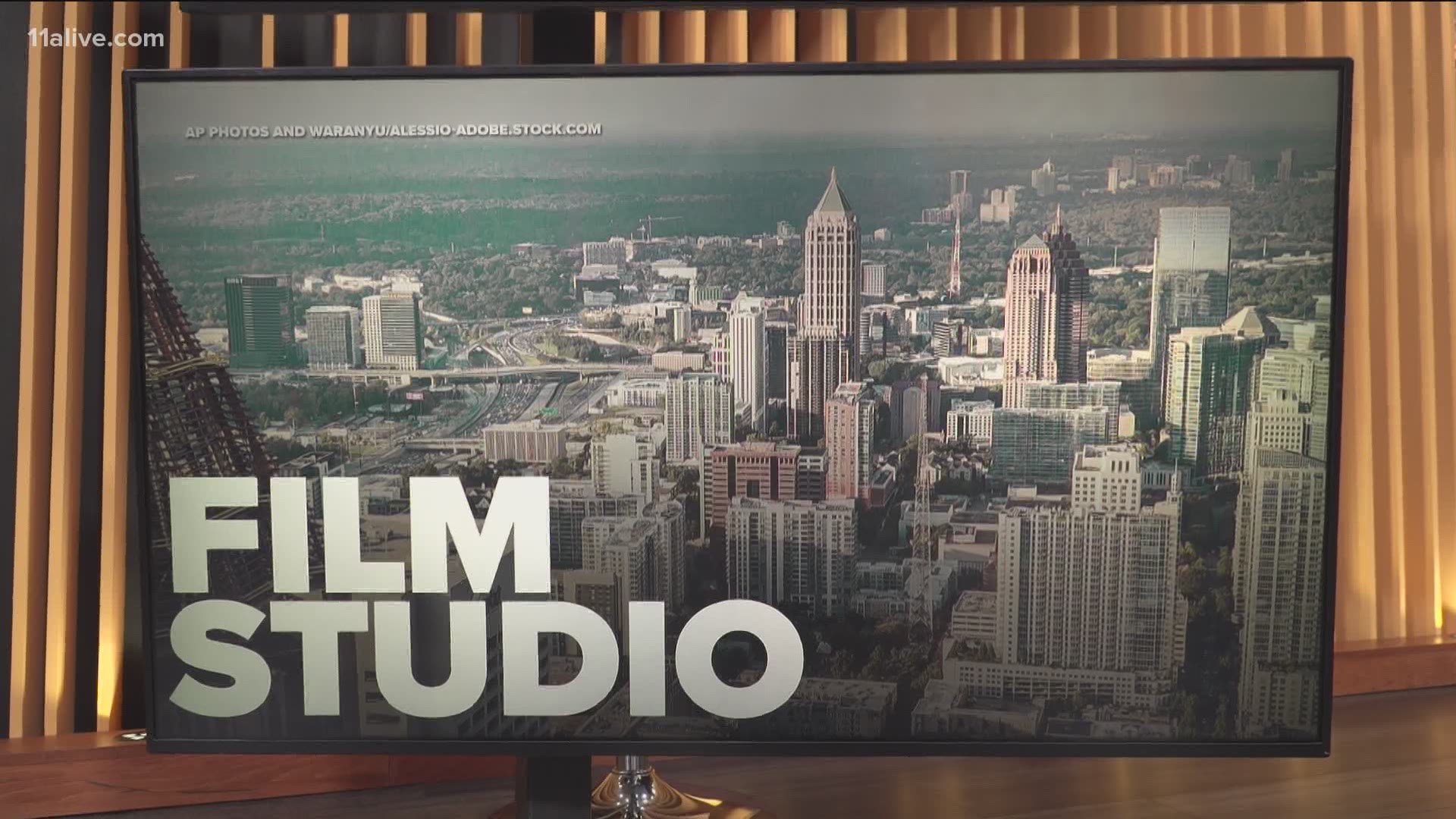 ATLANTA — The Savannah College of Arts and Design will host an in-person and virtual ceremony to honor its Class of 2021 and 2020 on Friday, May 28.

On Thursday, the school announced star of Schitt's Creek, Dan Levy, will deliver a commencement address to more than 3,300 SCAD graduates in Atlanta and Savannah during the virtual ceremony.

Levy is an Emmy Award and Golden Globe recipient for his work on one of the most beloved shows on television, Schitt’s Creek, which he co-created with his father Eugene Levy.

A rep for the school reports SCAD Atlanta's valedictorian and salutatorian are actually both from the area.

Valedictorian Pete Pelfrey (B.F.A. graphic design & B.F.A photography) is a veteran from Auburn, GA, who after seven years as an Intelligence Analyst in the Army, came to SCAD to develop his skills and pursue his dream of a career in photography and graphic design.

Salutatorian Mishi Lee (B.F.A. animation) is a 2nd-generation Korean American from Lawrenceville who has excelled at 2D and 3D design, and is pursuing a career in animation in Georgia's booming gaming and entertainment industry.