Season four of ‘Brockmire’ touches base in Atlanta

The upcoming season of the comedy-series 'Brockmire' was seen filming at Emory University's Briarcliff Campus. 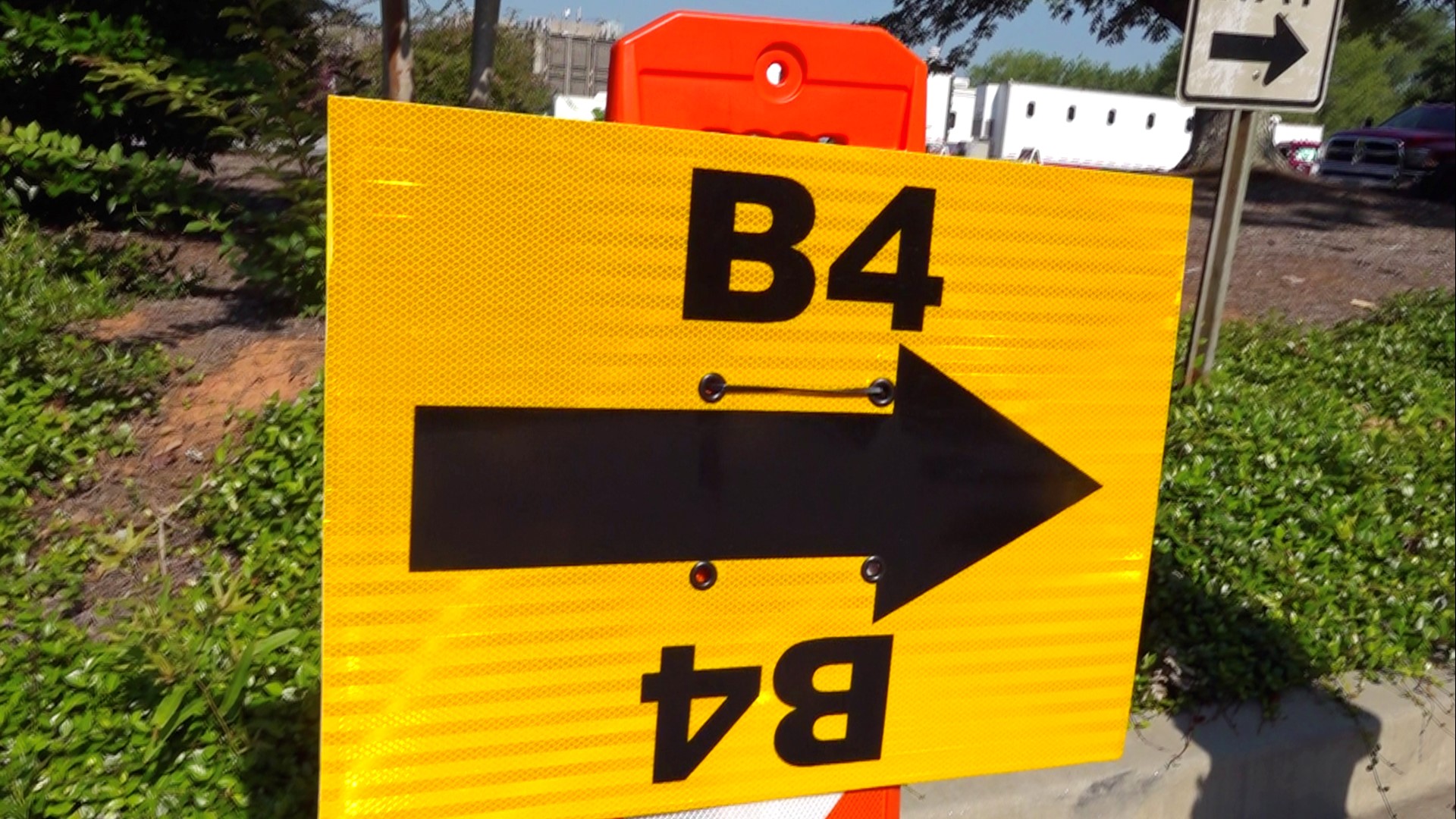 As the comedy-series ‘Brockmire’ picks up production for its fourth season, it touches base for production at Emory University’s Briarcliff campus.

The series by IFC is about a major league baseball announcer whose life takes a curveball after discovering his wife’s infidelity.

At Emory University’s Film Management website, the building is among more the two dozen filming locations offered by the school.

The building has appeared on the Netflix series ‘Stranger Things’ as the Hawkins National Labratory, which is also home to ‘The Upside Down.’

SouthernCastingCall has recently posted casting calls, including one for a baseball mascot for a shoot at SunTrust Park

The series officially wrapped up its third season this May.

Tom Cross, a twenty-year resident nearby, said he appreciates the productions in the community.

“It’s always interesting to see because sometimes they’re shooting here. Sometimes this is basecamp. I think it’s a nice addition to the neighborhood,” Cross said.

From Macon to Lawrenceville, Atlanta is just the latest base in the field for the series.