The votes are in! 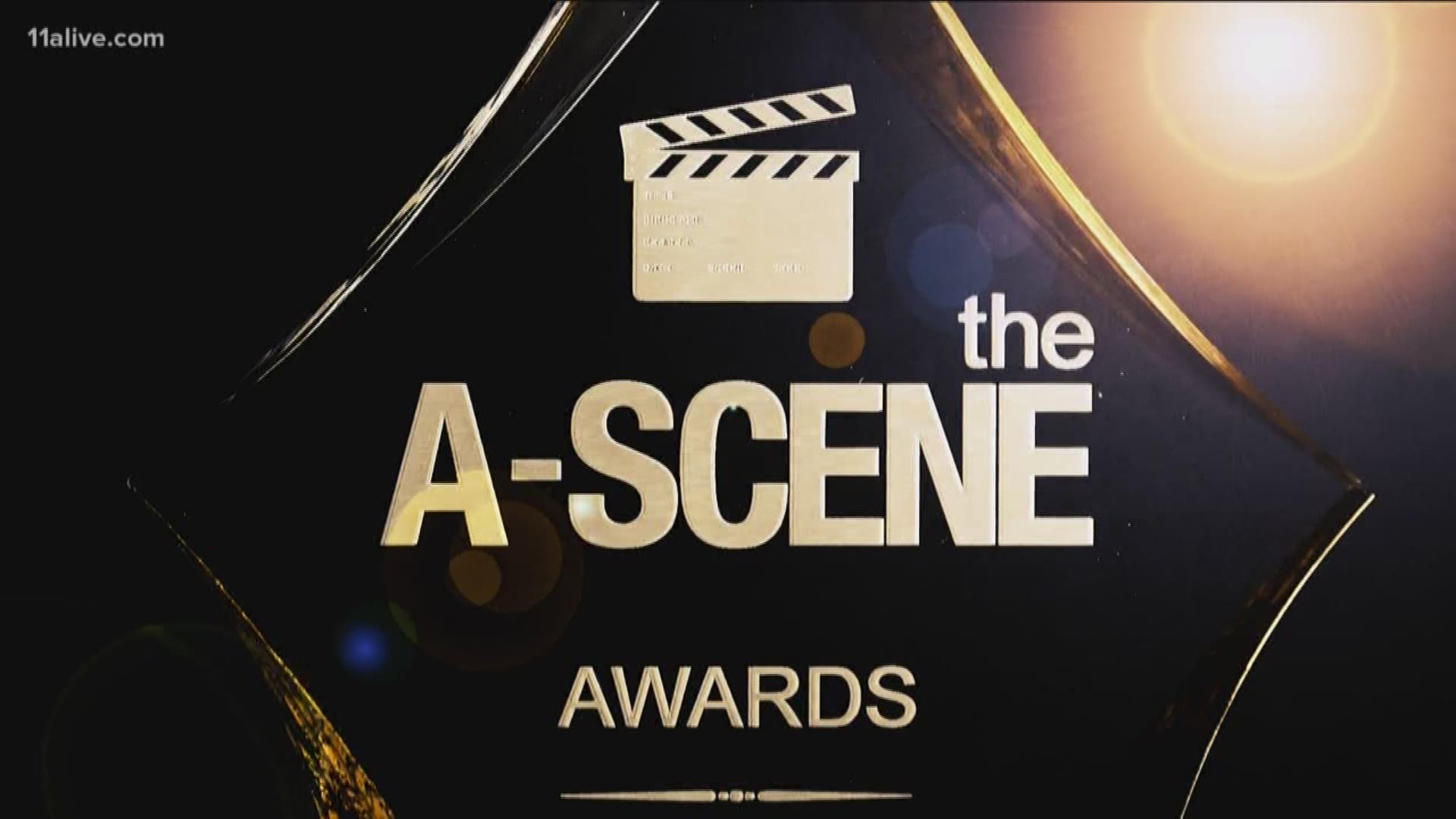 ATLANTA — From the #1 box office movies and best binge-worthy shows to the top musical artists, entertainment is booming in Georgia!

To celebrate being the Hollywood of the South, we’re throwing a Hollywood-type awards show…"The A-Scene Awards".

This awards ceremony has been two months in the making. During the last week of July, 11Alive’s A-Scene began a month-long online voting campaign with a big response from our fast-growing Facebook group of over 10,000 insiders.

See which one of your favorites won in the categories below.

"Swan House" also known for its scenes in "The Hunger Games" took home the trophy for the most iconic filming location!

Credit: Disney/Marvel
Chadwick Boseman in a scene from "Black Panther."

"Black Panther" took home to trophy for the "Best Film made in Atlanta"!

Jason Aldean sur.prised fans with tickets to his show in Atlanta

"McFly- Stranger Things" won the award for "Favorite Coded Sign" used in production of a film or TV show!

The Burt Reynold's cult classic "Smokey and the Bandit" took home the trophy for favorite classic film produced in Georgia!

The Mystic Grill (Vampire Diaries) took home the award for favorite restaurant tribute to a TV/movie!

"Guardians of the Galaxy Vol. 2" took home the A-Scene award for favorite soundtrack related to a film produced in Atlanta!