Sequel to DC Comic’s ‘Suicide Squad’ will film in Atlanta

Production for the sequel to 2016’s “Suicide Squad” is coming to Atlanta this fall! 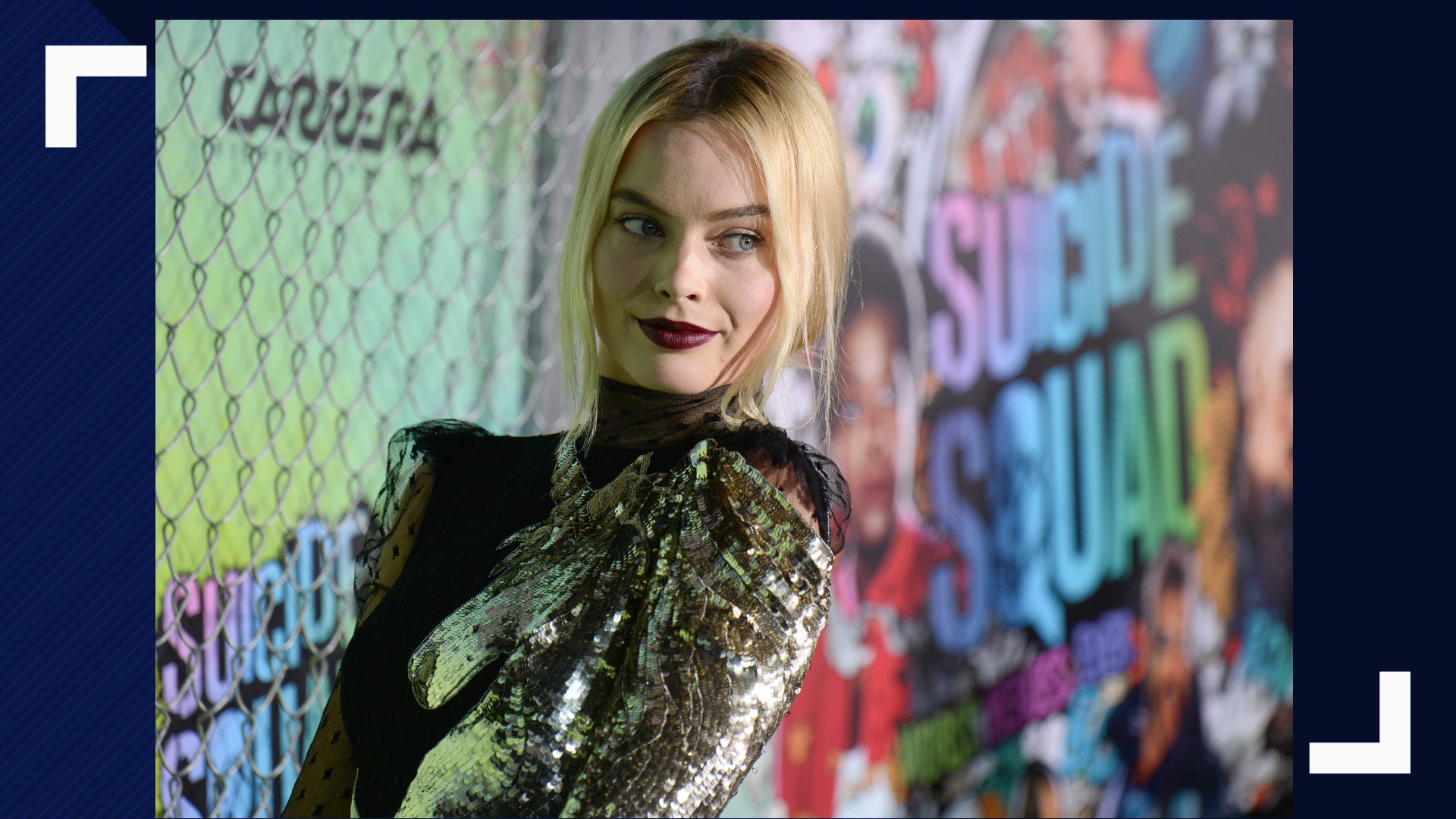 ATLANTA — Production for the sequel to 2016’s “Suicide Squad” is coming to Atlanta this fall!

Based on the DC Comics series Suicide Squad, which follows a group of powerful convicts on missions for the government, the movie features Tom Hardy as group leader Rick Flagg, Margot Robbie as the Joker's psychotic girlfriend Harley Quinn, Courtney as Captain Boomerang and British fashion model Cara Delevingne as Enchantress.

“Suicide Squad”, which filmed in Toronto in for the original, will begin production in Atlanta in September.

The action-packed film is part of the shared DC cinematic universe that began with “Man of Steel” and continued in 2016's “Batman v Superman: Dawn of Justice” with Ben Affleck as Batman and Henry Cavill as Superman.

Zack Snyder, the director of both movies, is an executive producer on Suicide Squad along with his wife Deborah and DC's chief creative officer Geoff Johns are back for the sequel.

In the original film, government boss Amanda Waller (Viola Davis) forcing the villains into service, offering them lighter prison sentences in exchange for going on a dangerous (and secret) mission.