A stray bullet struck Payton, 12, in the spine and he is now paralyzed from the chest down. 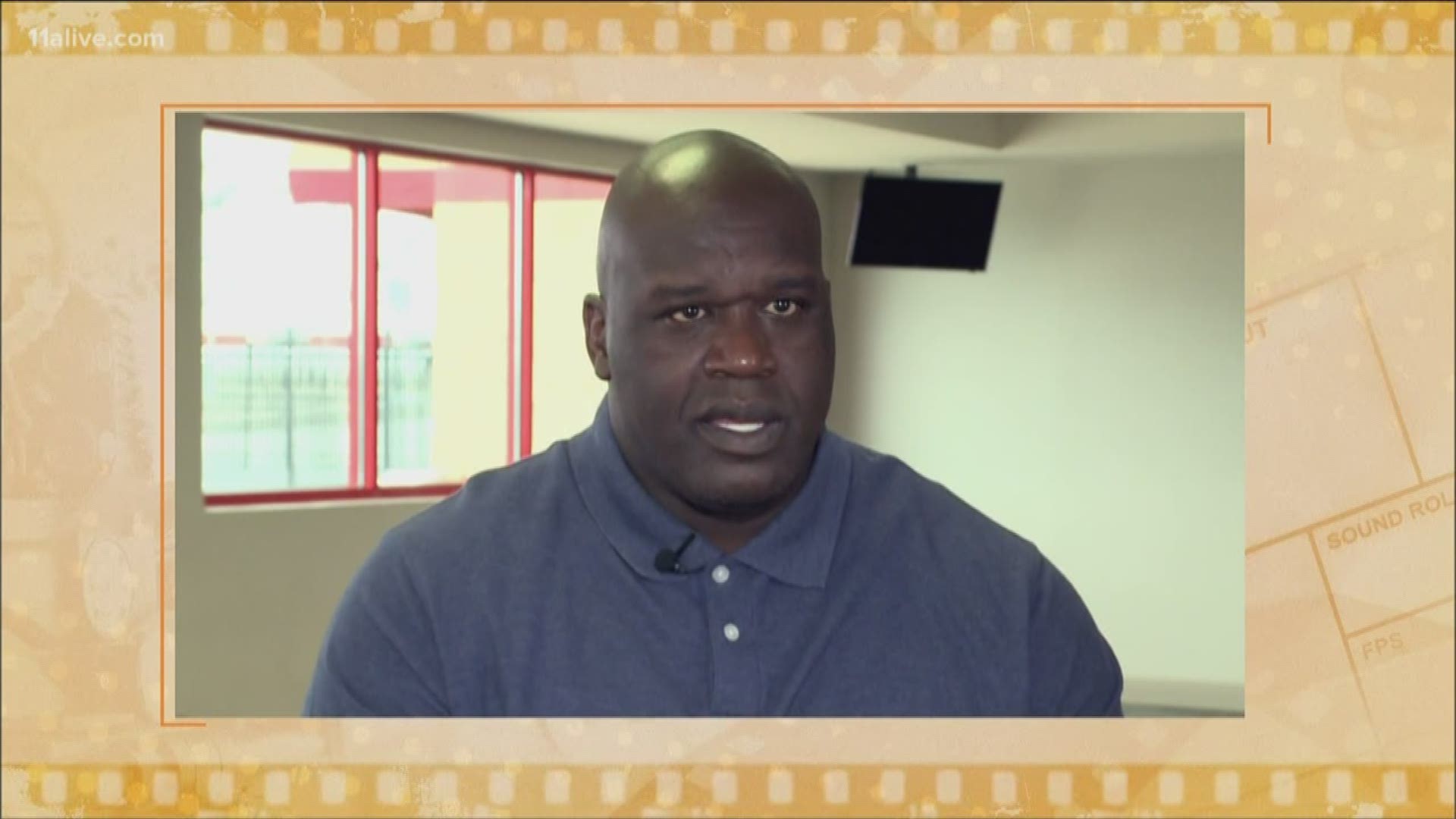 Isaiah Payton will finally get to come home. He’s been recovering in the hospital since August 17 when a senseless act of violence changed his life forever.

Payton and Damean Spear were leaving a high school football game between Mays and Carver High Schools when gunshots were fired.

They were both struck by the gunfire. Spear, 15, was shot in the leg, and was later released from the hospital.

A stray bullet struck Payton,12,  in the spine and he is now paralyzed from the chest down. He will require long-term disability care as a result of his injuries.

“This was a reckless, heartless and cowardly act of violence that forever changed the life of a 12-year-old child and his family and deeply affected another juvenile,” said Atlanta Police Chief Erika Shields.

The Atlanta community was shocked and saddened by the shooting, including Shaquille O’Neal.

When Shaq learned Isaiah couldn’t be released from the hospital because his home was not equipped after becoming disabled, he stepped in big time.

“I reached out to the family because I wanted to see the son and I said he’s not going to release the sign until she’s able to move on the first floor," O’Neal tells The A-Scene’s Francesca Amiker. "So, we found her a house. I’m going to pay her rent for the year and I’m going to give her some furniture and it’s sad because her son is paralyzed from the chest down and no mother should have to go to that."

Credit: Atlanta Police Department
12-year-old Isaiah Payton was left paralyzed from the chest down by the August shooting.

O’Neal is an advocate against gun violence, often speaking up for children and safety. He spoke candidly about why Payton’s story touched him.

“I was watching the story and it’s just sad," O'Neal said. "It could have been any one of us. It could have been my son. It could’ve been your cousin and she was living in a one-bedroom apartment with her two boys so we found her a house in College Park. Nice area. I’m going to get her some Ring cameras on me. We’re going to give her some furniture, TVs and pay her rent off for a year and help her get on her feet."

The City of Atlanta Fire Department and Mayor Keisha Lance Bottoms are also supporting this effort.

A GoFundMe account has been created to help raise funds for Isaiah Payton.

Atlanta Police arrested a 15-year-old boy in connection with the shooting incident on Wednesday.

Investigators were able to develop enough evidence to secure arrest warrants for the teen, whose name is not being released. He is being charged with aggravated assault.