So So Def doc will feature never-before-seen footage

Jermaine Dupri’s nostalgic journey celebrating the legacy of his So So Def recording empire is about to hit television. 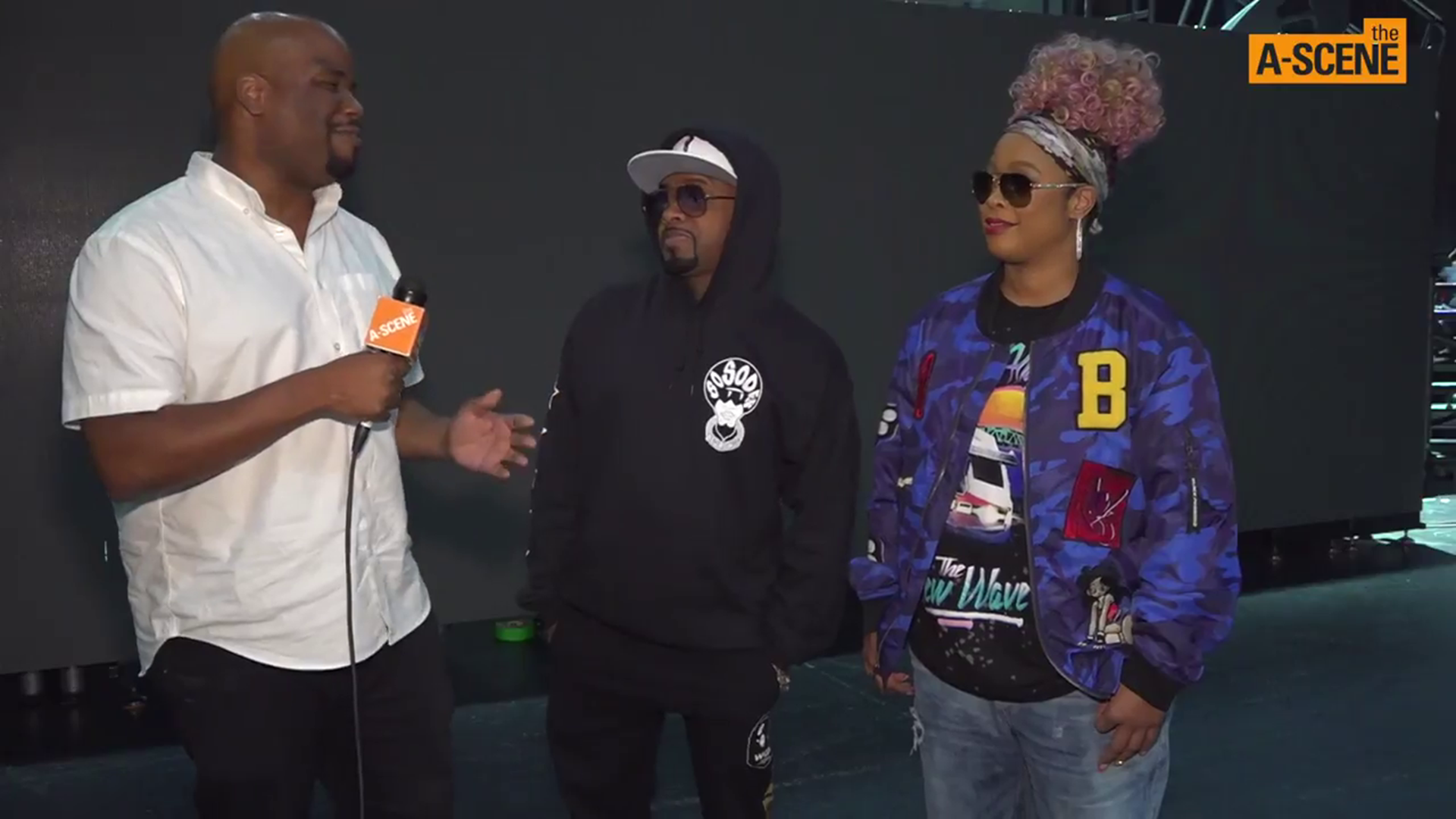 NEW YORK, NY – Jermaine Dupri’s nostalgic journey celebrating the legacy of his So So Def recording empire is about to hit television.

WE tv today announced a new project focused on the prolific career of  Dupri and his indelible influence on music over the last 25 years.

Dupri, who has worked with countless artists and cultivated performers as diverse as Kris Kross, Jagged Edge, and Bow Wow, will be the subject of a special that traces his rise to fame and how he helped put Atlanta and its unique sound on the map.

In addition to being one of the biggest names in music, Dupri also stars on the WE tv docuseries “Growing Up Hip Hop Atlanta.”

The special will feature never-before-seen archival footage, an exclusive look behind the scenes of So So Def’s recent 25th Anniversary concert and interviews with Dupri’s contemporaries and peers that will chronicle how a regular kid who opened for Run DMC went on to become a teenage millionaire, and then the creative force in hip hop we know today. 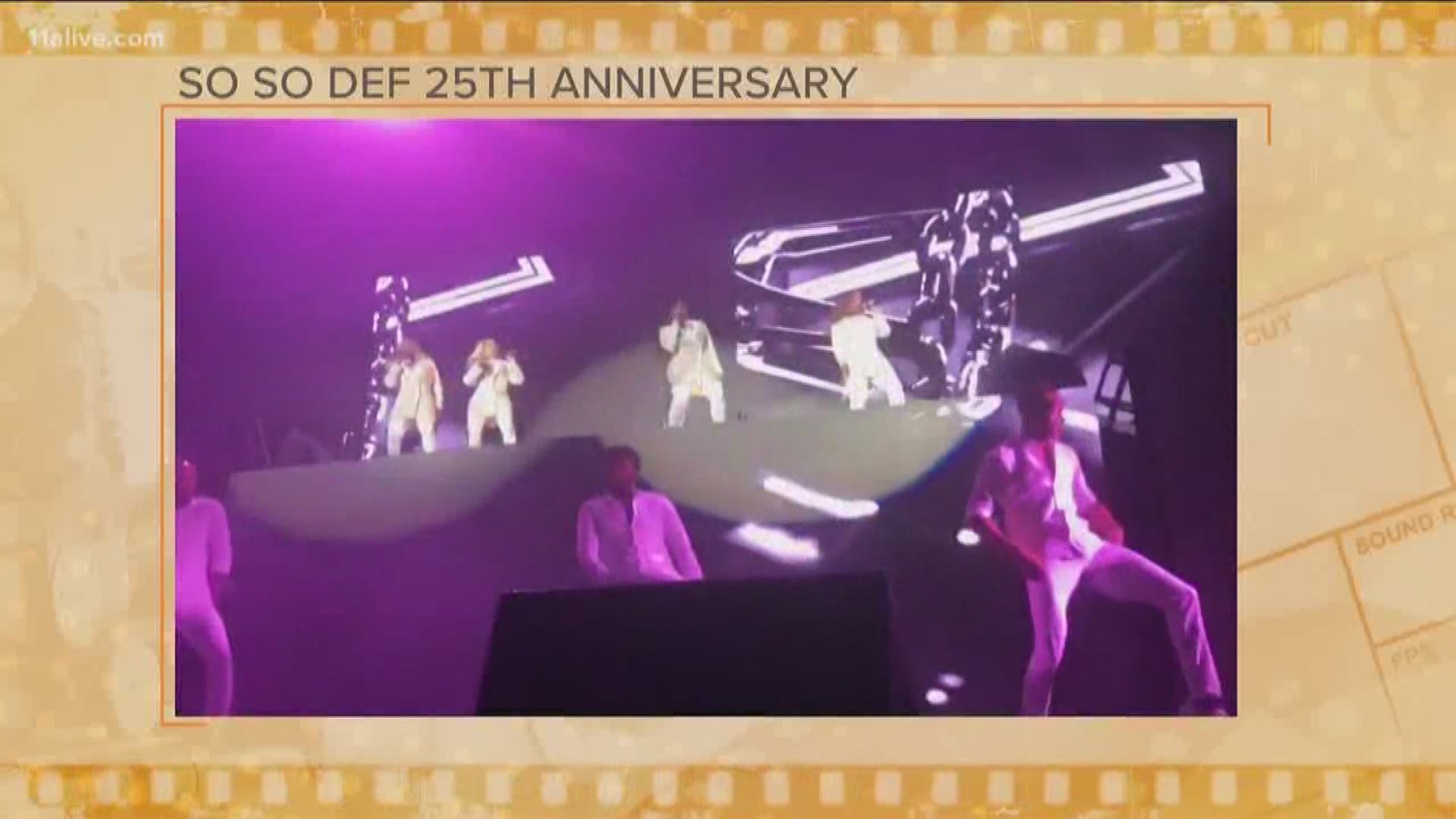 It will also show the fierce competition and power struggles that Dupri faced along the way and how he rose above it all to create the soundtrack of a generation.

PHOTOS: Behind The Scenes with Ludacris and Jermaine Dupri