Spelman College among first in world to view Beyoncé's 'Homecoming'

"Our students sang, danced, cried and cheered as they viewed the film in awe," the Facebook post said. 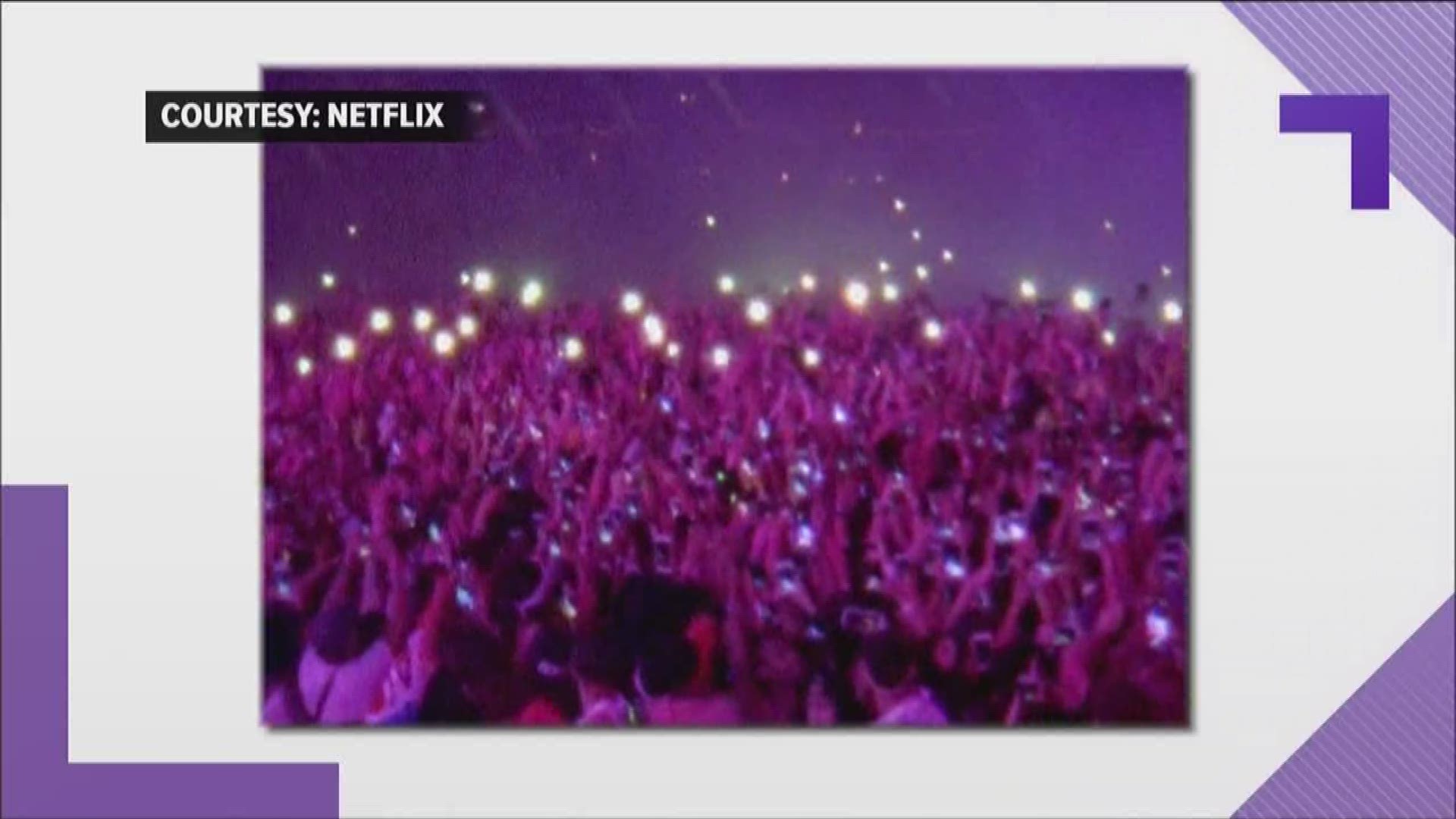 Of course every time Beyoncé drops a new project, the Internet goes wild. However, for students at Spelman College, they had special reason to celebrate.

The singer dropped "HOMECOMING: A film by Beyoncé" on Netflix Wednesday, but Spelman said their students were among the first in the world to view it. They watched it at Sisters Chapel.

"Our students sang, danced, cried and cheered as they viewed the film in awe," the post reads. "Today, like every day, we celebrate the excellence, power and necessity of the #HBCU experience!"

Homecoming on Netflix's website is described as an intimate, in-depth look at Beyoncé's celebrated 2018 Coachella performance. It reveals the emotional road from creative concept to cultural movement.

Beyoncé was the first black woman to headline the event, in which she paid tribute to America's historically black colleges.

Fans across the world were hyped to view the film - but they were also surprised by the soundtrack Beyoncé released. She debuted "Homecoming: The Live Album" on Wednesday as well.