Spike Lee and Samuel L. Jackson have 'Morehouse' moment on stage at the Oscars

Spike Lee and Samuel L. Jackson are both graduates of Morehouse College. 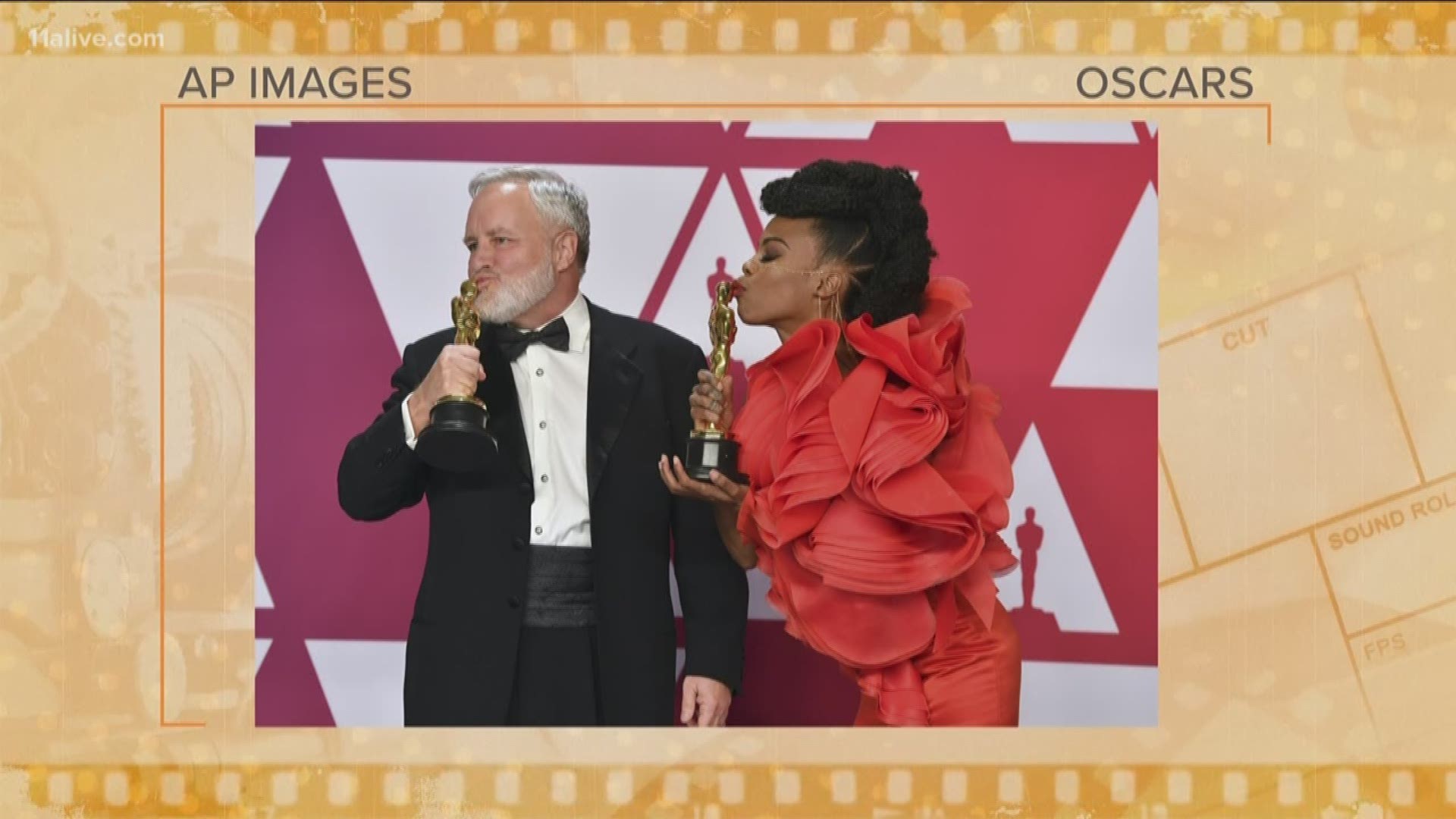 LOS ANGELES -- Two of the industry’s most notable names stole the show at this year’s Oscars.

Jackson shouted “The House!” -- referring to Atlanta's Morehouse College, which both Jackson and Lee are graduates of.

Then, Lee ran on the stage, jumped into Jackson’s arms, wrapped his legs around him and gave him a really big hug.

The moment was extra special, because this is Lee’s first Oscar after a 30-year-long career.

Morehouse is an all-male, historically black college which was founded in 1867. The elite institution has notable graduates including Martin Luther King Jr., Herman Cain, Sandford Bishop, Howard Thurman, Shaun King and many others.

Lee graduated from Morehouse in 1979 and Jackson graduated in 1972.

Lee, who was wearing all purple in honor of his late friend Prince, gave a moving speech that was later criticized by President Donald Trump. In his speech, Lee talked about his family's history, his great-great-grandmother being a slave and the importance of the upcoming presidential election.

“The 2020 presidential election is around the corner,” Lee said. “Let’s all mobilize, let’s all be on the right side of history, let’s choose love over hate, let’s do the right thing.”

"BlacKKKlansman" told the story of a black man, Ron Stallworth, that infiltrated the white supremacist Ku Klux Klan in the early 1970s.

5 moments you didn't see at The Oscars