Spike Lee calls for Hollywood boycott of Georgia, says 'shut it down'

Lee compared the potential loss to livelihoods in Georgia to that of black bus drivers affected during the Montgomery Bus Boycotts in the 1950s. 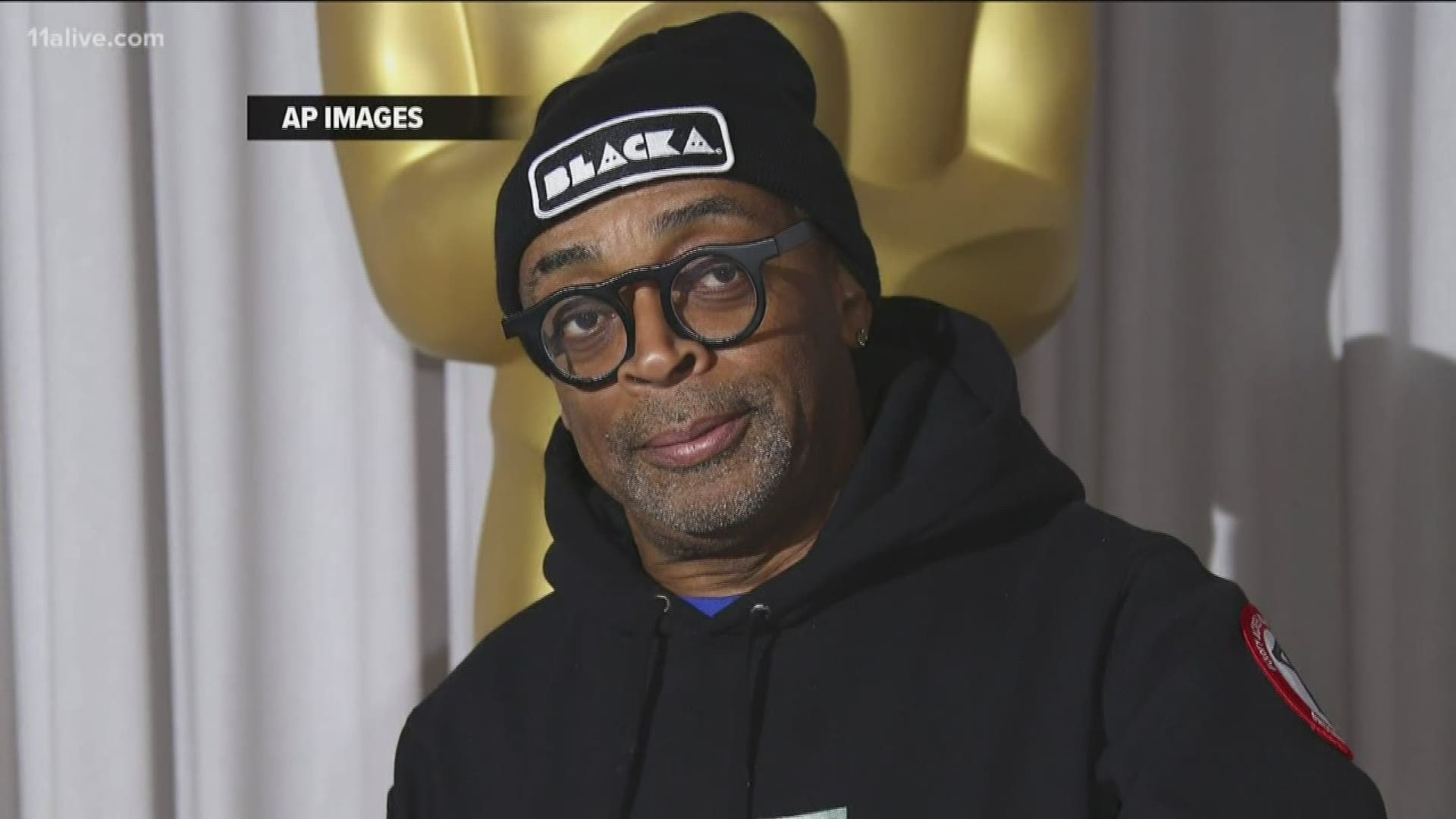 Director Spike Lee is calling for Hollywood production companies to leave Georgia over a law that would ban abortions as early as six weeks, upon detection of a fetal heartbeat.

Most studios that have commented have said they're waiting to see if the so-called "heartbeat" law actually takes effect next year, or if the courts will block it. But at the arrivals line for Denzel Washington's AFI Lifetime Achievement tribute Thursday, Lee said now is the time for Georgia-based productions to "shut it down" and boycott the state's booming film industry to drive change.

The measure, which was passed by the state's General Assembly during the 2019 session and signed into law by Gov. Brian Kemp in early May, is among the strictest abortion laws in the nation.

After a list of celebrities sent a letter to the governor denouncing the new law and its provisions, Kemp was quoted mocking the growing list of Hollywood professionals who have said they would not continue to work in the state if the provisions of the law take effect as "C-List" celebrities.

Lee acknowledged that a mass exodus could dent livelihoods, but cited how black bus drivers were affected during the Civil Rights Era bus boycotts in Montgomery, Ala.

Rising Georgia Democratic star Stacey Abrams is planning to go to Hollywood next week to meet with studio executives and other Hollywood professionals, and encourage them not to boycott the state, pointing out that any sort of boycott would affect the employment of thousands of people who live and work in the state in support of the burgeoning industry.

A one-minute video is making its way across social media, which features working people in the state's film industry asking companies to reconsider.

"You're not boycotting them, you're just hurting us," said one crew member in the video.

"There's no mention of political affiliation or the proposed law in question," said the video's director, Rome Williams. "Only what the effects of a boycott could do here."

Georgia's economy currently gets a $9.5 billion annual boost from the industry.

The state's new abortion law is anticipated to take effect January 1, 2020, unless delayed or stopped by court order.