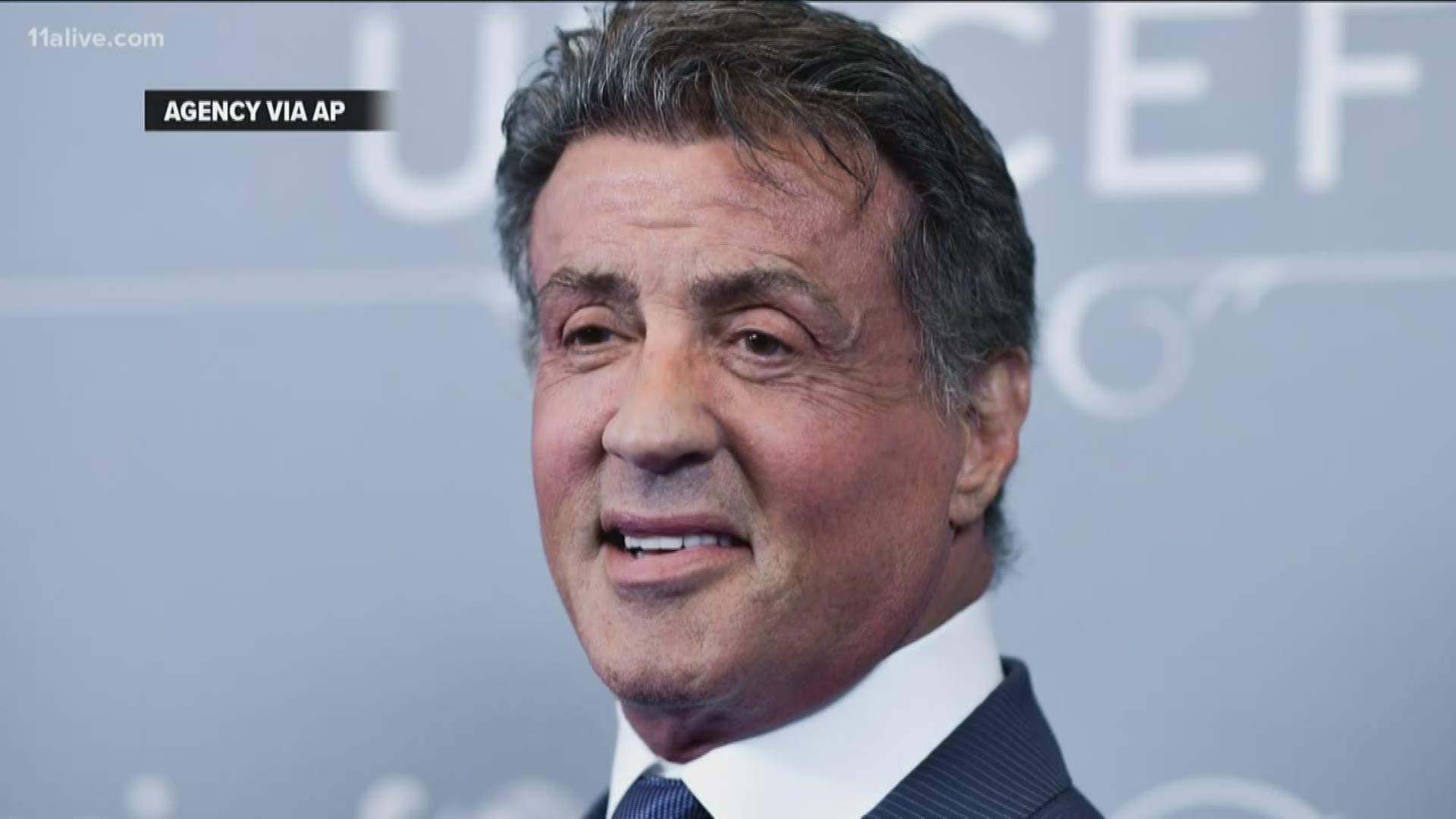 ATLANTA — Sylvester Stallone is making his next major motion picture in Georgia.

It's called “Samaritan and it’s a thriller about a young boy who is out to discover a mythical superhero - one that actually exists - after disappearing 20 years earlier following a tragic event.

Deadline reports screenwriter Bragi F. Schut (Escape Room) is tapped to bring the story to life. Stallone and Braden Aftergood will produce the project through their company Balboa Productions.

Georgia filming by the numbers

The Global Commerce Division supported the creation of 28,960 new jobs - generating more than $7.4 billion in investment through the location of 332 projects.

Georgia has quickly become one of the top filming locations in the world. 399 productions filmed in Georgia included 26 feature films, 31 independent films, 214 television series, 91 commercials, and 29 music videos in the 2019 financial year.

Those numbers are still in the preliminary stages and expected to increase as productions finalize their projections. In the 2018 financial year, film and television productions spent $2.7 billion in Georgia.