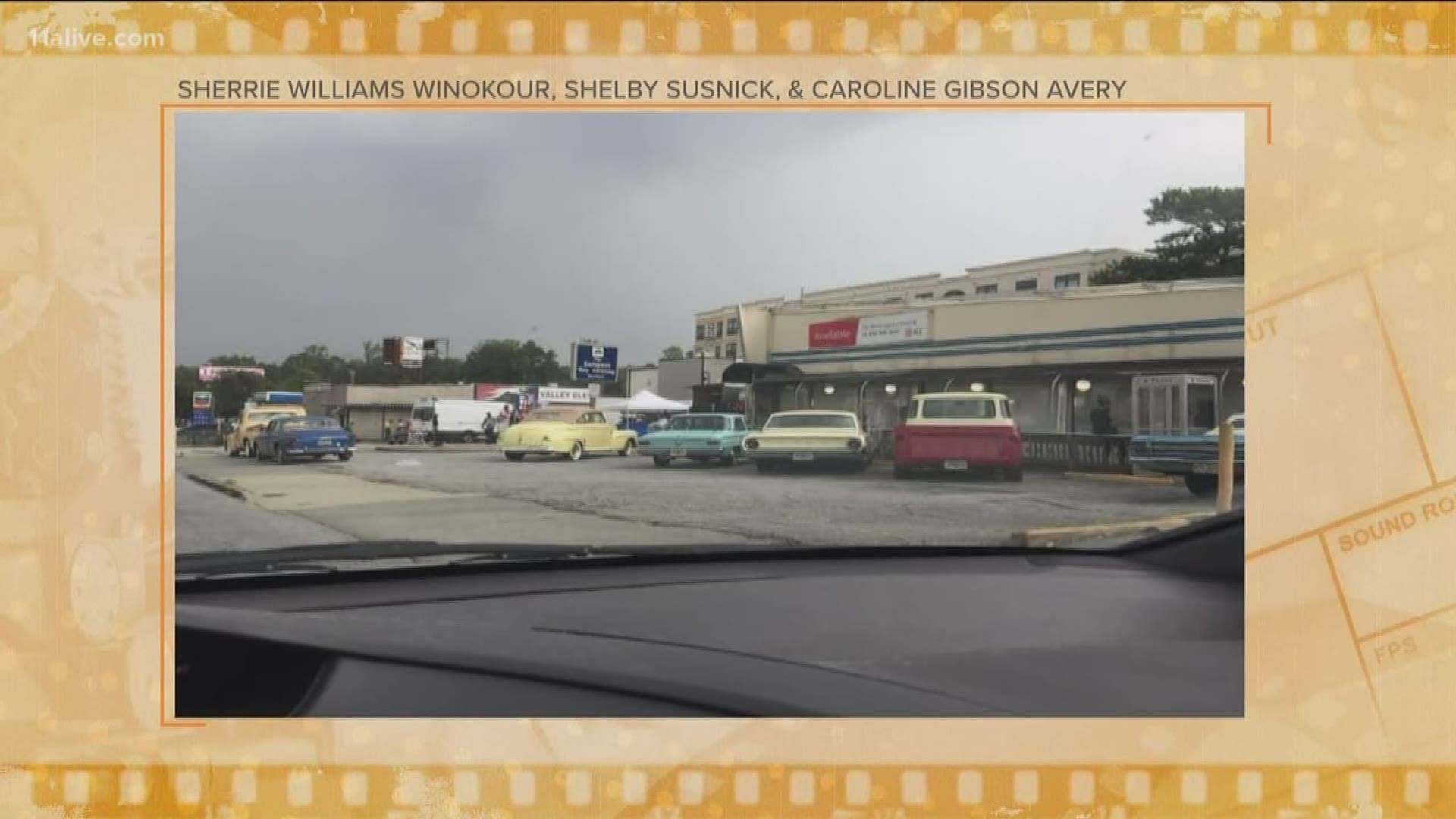 A source confirms with 11Alive that new installments of an independent Star Trek film, “Axanar,”  will go in production in Atlanta Oct. 4 - 6, 2019.

The 2014 Star Trek fan film, “Prelude to Axanar,” is considered by many the best fan film ever made, winning 46 film festival awards worldwide.

Acclaimed by fans as the true heir to the “Star Trek” legacy, “Prelude to Axanar” has more than four million views on YouTube.

Now two additional “Axanar” episodes are in production and will shoot in Atlanta in October. In addition to the film, the actors will be recording the audiobook of the full two-hour script.

“Axanar” will tell the story of the Battle of Axanar, referenced in the original Star Trek series, but never fully realized on film. Well known Star Trek actors J.G. Hertzler and Gary Graham will star in the episodes.

Writer/producer Alec Peters wrote his original “Axanar” story 20 years ago, but it wasn’t until 2010, after playing Garth in the “Star Trek: New Voyages” fan film, that he turned his story into a screenplay.

A successful entrepreneur and Ernst & Young Entrepreneur of the Year winner, Peters was determined to make “Axanar” as a quality production.

In 2014, he raised $100,000 on Kickstarter, assembled a team of Hollywood professionals, hired well-known “Star Trek” actors, and produced “Prelude to Axanar,” which has become a fan favorite.

Based on the enormous success of “Prelude,” the team raised more than $1.2 million to make a full length “Axanar” movie. They released their first scene, “The Vulcan Scene,” in 2015. It was so good, it prompted CBS and Paramount to sue to prevent the movie from being made.

Peters retained Winston & Strawn, one of the top IP litigation firms in the U.S., and after 13 months of litigation, CBS and Paramount settled, allowing two more episodes of Axanar to be made.

Scenes will be filmed at Ares Studios, 248 East Crogan St, #301 in Lawrenceville.