Kevin Quinn stars as Will Hawkins, a troubled teen, who opts out of juvenile detention and attends Christian summer camp. 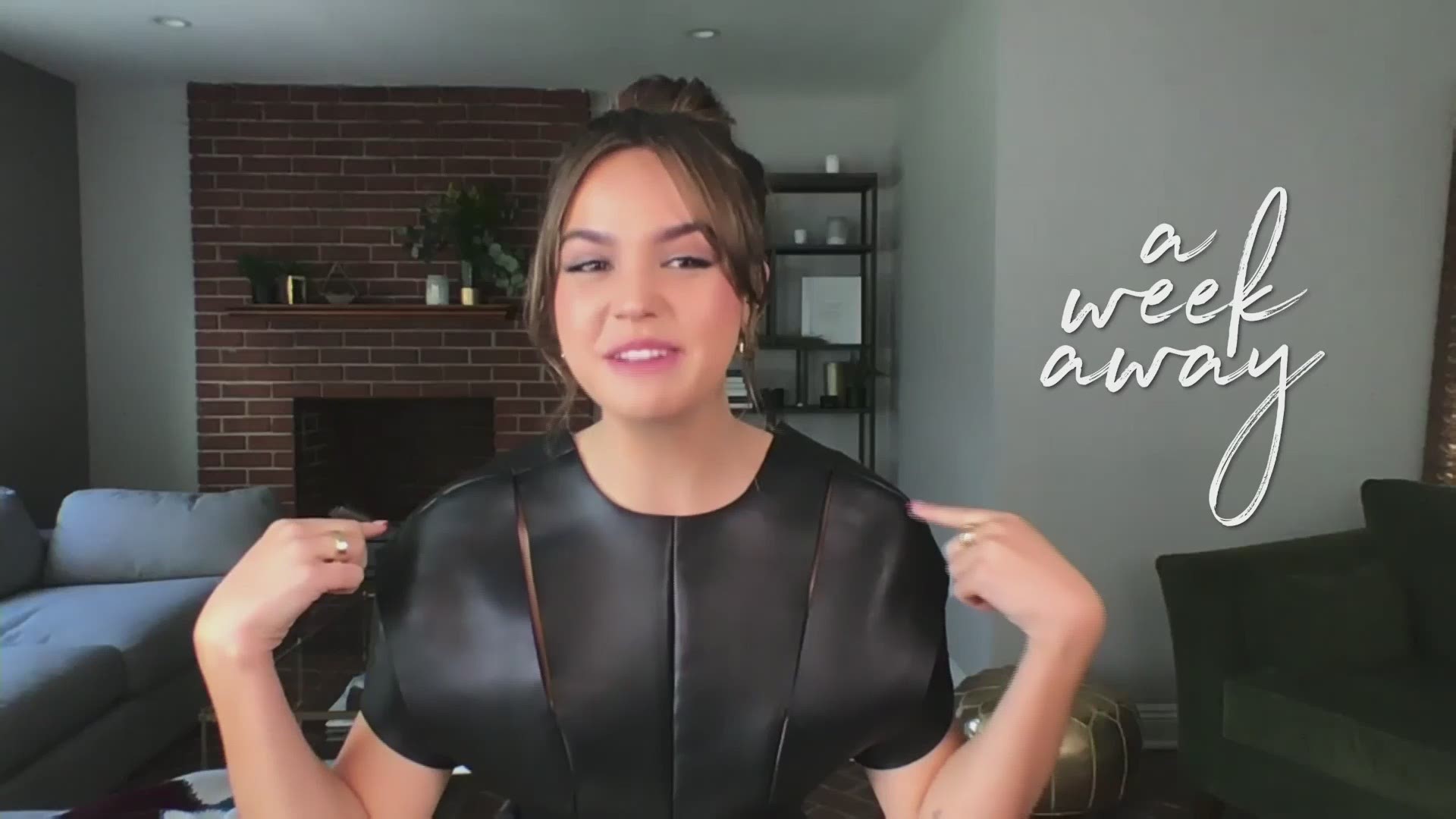 ATLANTA — Netflix is releasing its first faith-based musical on Friday. “A Week Away” stars Kevin Quinn and Bailee Madison.

Quinn stars as Will Hawkins, a troubled teen, who opts out of juvenile detention and attends Christian summer camp. Will is off to a rocky start, but then discovers love with a camp regular Avery (Madison).

The journey leads him into learning the healing powers of kindness, forgiveness, and faith can be found in the most unlikely of places.

Madison, 21, was also tapped as a co-producer for the project. The stars told 11Alive’s The A-Scene they learned about themselves while working on the dramatic film.

RELATED: Reports: Netflix test could crack down on password sharing

“I adored Avery. I think there was so much of her that I genuinely could relate to," Madison said.

Madison added that the character feels like a role model for girls.

"I’m an aunt to so many nieces, and I like that as a teenager I could look at someone like Avery whose very honest and transparent about the fact that she doesn’t have it all together,” Madison said.

Quinn, 23, revealed that the most challenging part was making the music and choreography appear effortless.

“The reason why it looks effortless is because we put countless hours of  preparation and rehearsals into those moments,” he said.

“And we had a lot of background dancers around us to make it look really cool,” Madison laughed.