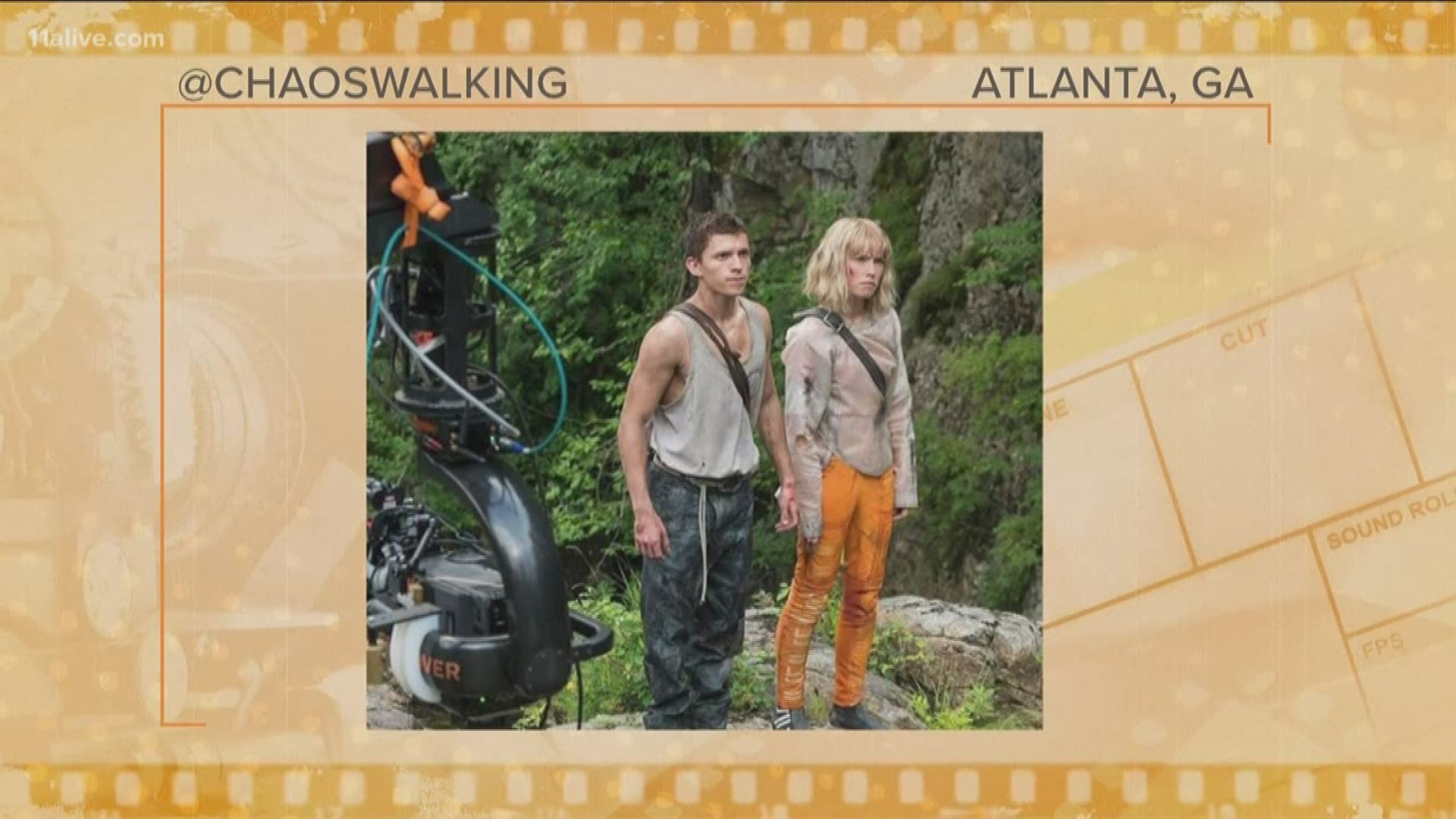 ROME, Ga. — The saying goes, "When in Rome, do as the Romans do." But apparently, if you're Steve Carell in Rome - Georgia, that is - you go visit a Mexican restaurant.

The "Office" star was spotted dining at the El Zarape Mexican Restaurant. The business' Facebook page shared a photo of Carell, writing, "Look who came into El Z tonight!!"

As Georgia is one of the biggest producers of movies in the world, he could be in the area to film a production for the big screen. Some in the comments of El Zarape's post speculate he is filming for "Irresistible" off Hightower Road in Rockmart, Georgia - just about 30 miles outside of Rome.

According to IMDb, the film tells the story about a Democrat strategist who helps a retired veteran run for a mayor in a small, conservative Midwest town, and stars Carell, Rose Byrne and Mackenzie Davis, among others. Comedian and former "Daily Show" host Jon Stweart is listed as the director. The movie is slated to be released in 2020.