Poor Calvin’s, which is an Asian fusion restaurant off Piedmont, was the choice for dinning for director James Gunn. 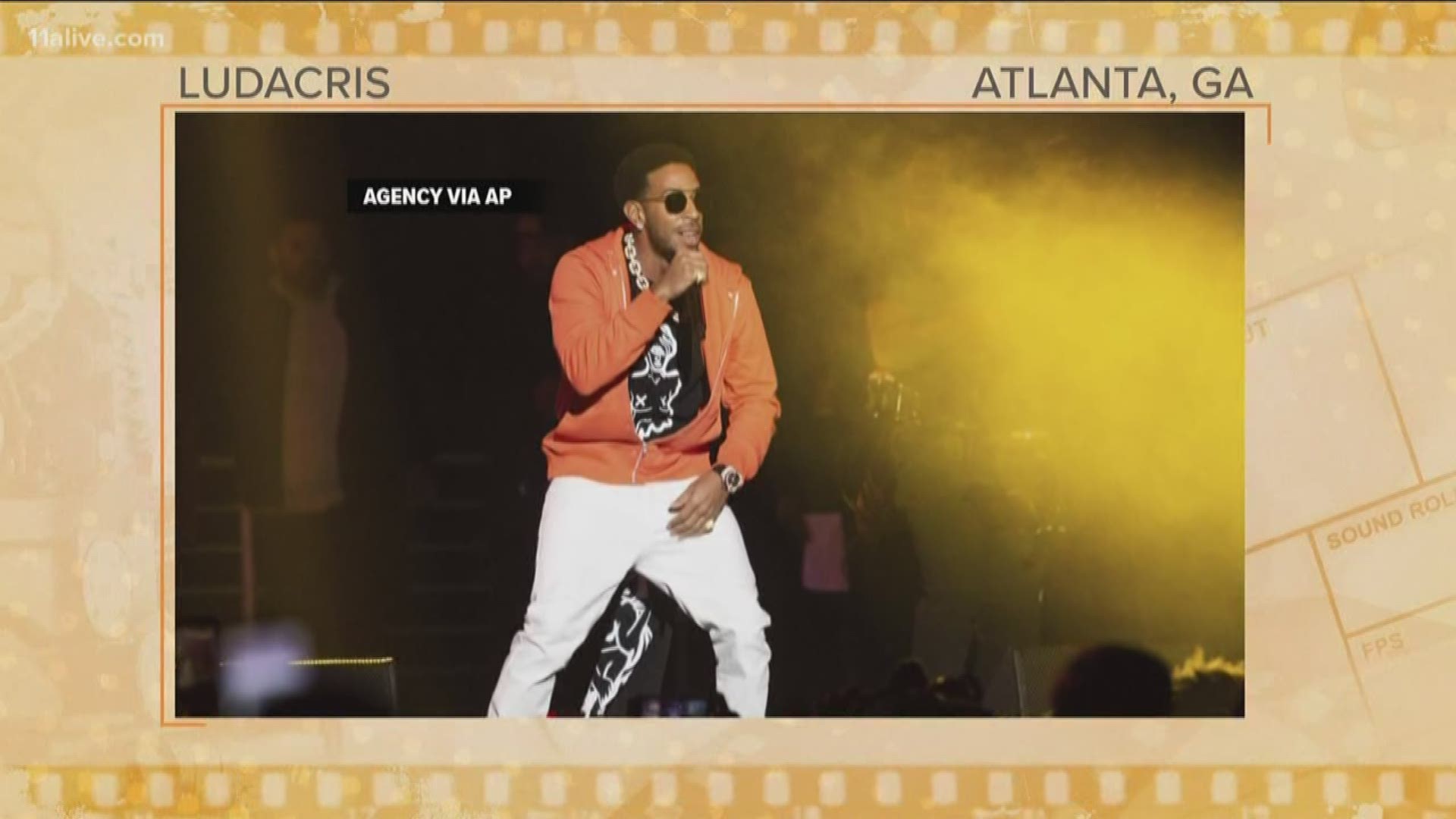 ATLANTA — The sequel to Suicide Squad is in full swing, and we spotted director and some members of the cast spending time off set in the city.

The cast of the movie is filming in town this week, and we found out where they like to grub!

Poor Calvin’s, which is an Asian fusion restaurant off Piedmont, was the choice for dinning for director James Gunn.

James says he goes for the goat cheese.

“Suicide Squad," which filmed in Toronto for the original, began production in Atlanta in September.

The action-packed film is part of the shared DC cinematic universe that began with “Man of Steel” and continued with 2016's “Batman v Superman: Dawn of Justice” with Ben Affleck as Batman and Henry Cavill as Superman.

Zack Snyder, the director of both movies, is an executive producer on "Suicide Squad," along with his wife Deborah and DC's chief creative officer Geoff Johns, who are also back for the sequel.

In the original film, government boss Amanda Waller (Viola Davis) forced the villains into service, offering them lighter prison sentences in exchange for going on a dangerous (and secret) mission

The reason Will Smith's 'Gemini Man' tanked at the box office