Actors were gearing up for scenes in trailers nearby the closed off set. 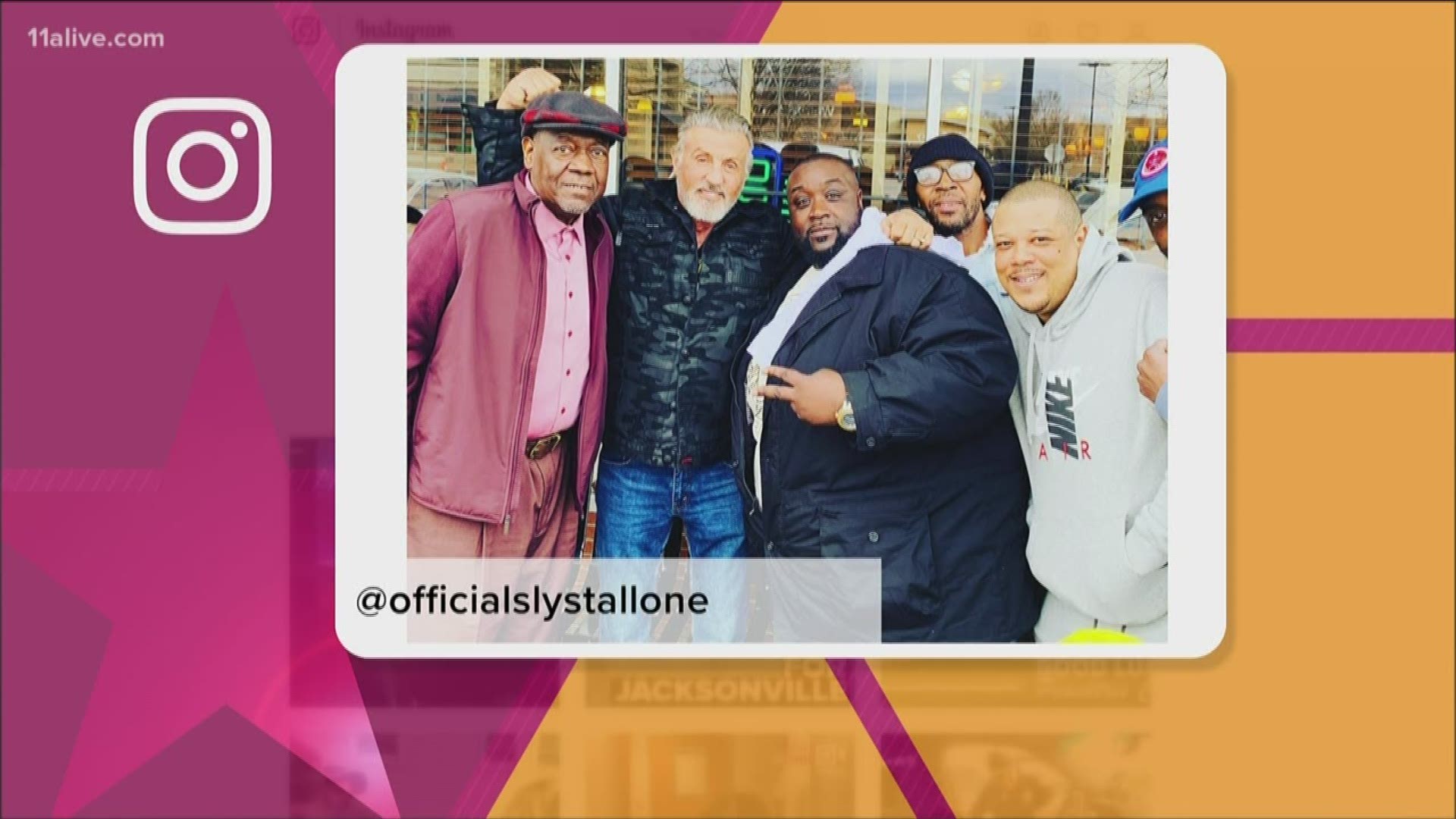 “Samaritan” is Stallone's next major motion picture. It’s a thriller about a young boy who is out to discover a mythical superhero after disappearing 20 years earlier, following a tragic event.

Actors were gearing up for scenes in trailers nearby the closed off set.

“Man, I had the best fried chicken on the planet at a place called the Busy Bee Café, been there since 1946 in Atlanta,Georgia…old school," he wrote. 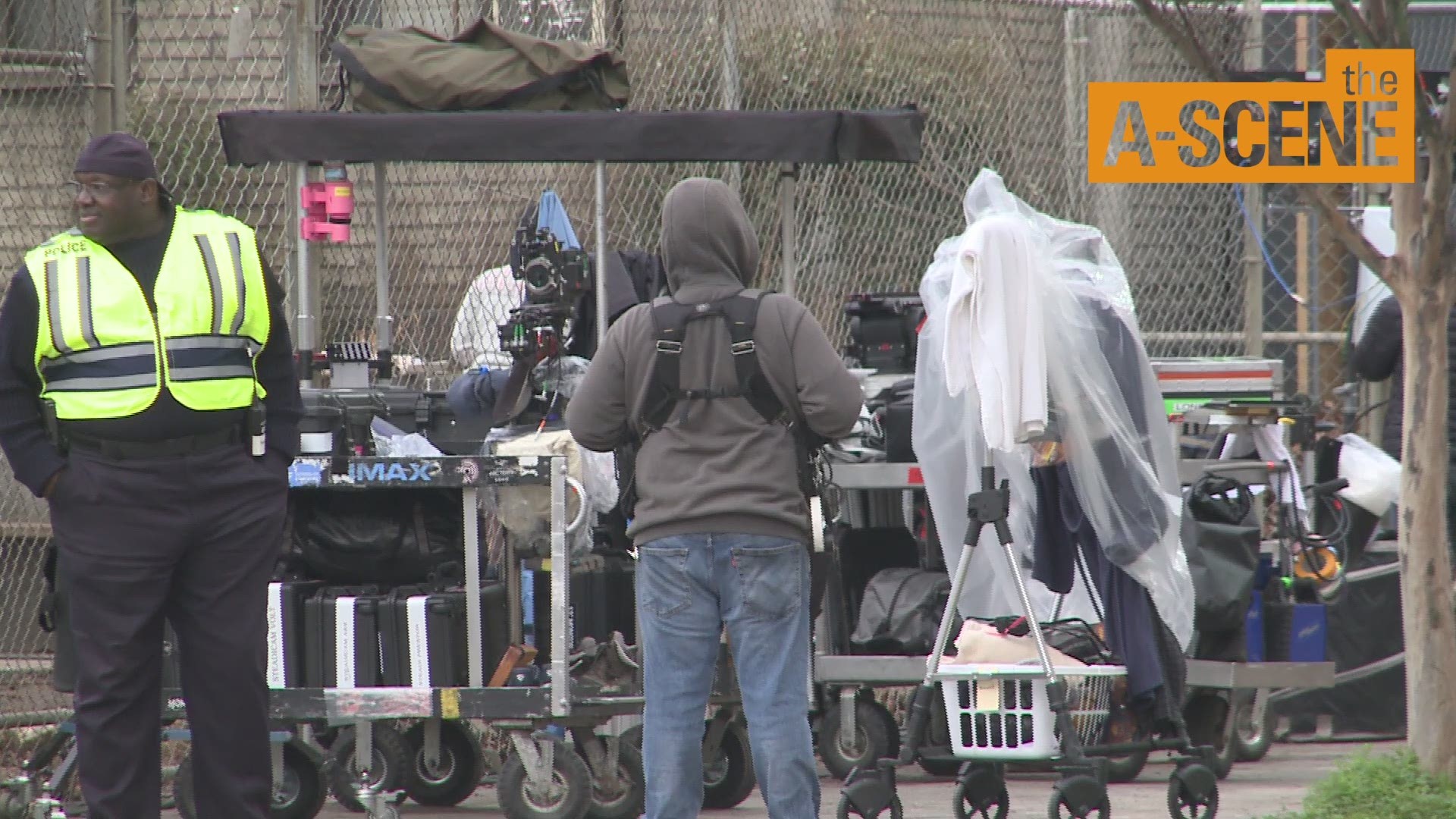 Stallone says he ate and spoke with some “interesting customers who were lot of fun and loved movies. I’ll be back. To quote a friend of mine."

For fans who don’t get the reference, Stallone was referring to Arnold Schwarzenegger’s iconic role in “The Terminator.”