‘The Cosby Show”actress received a sea of congrats from her famous friends, including her “Cheetah Girls” co-stars Adrienne Bailon and Kiely Williams. 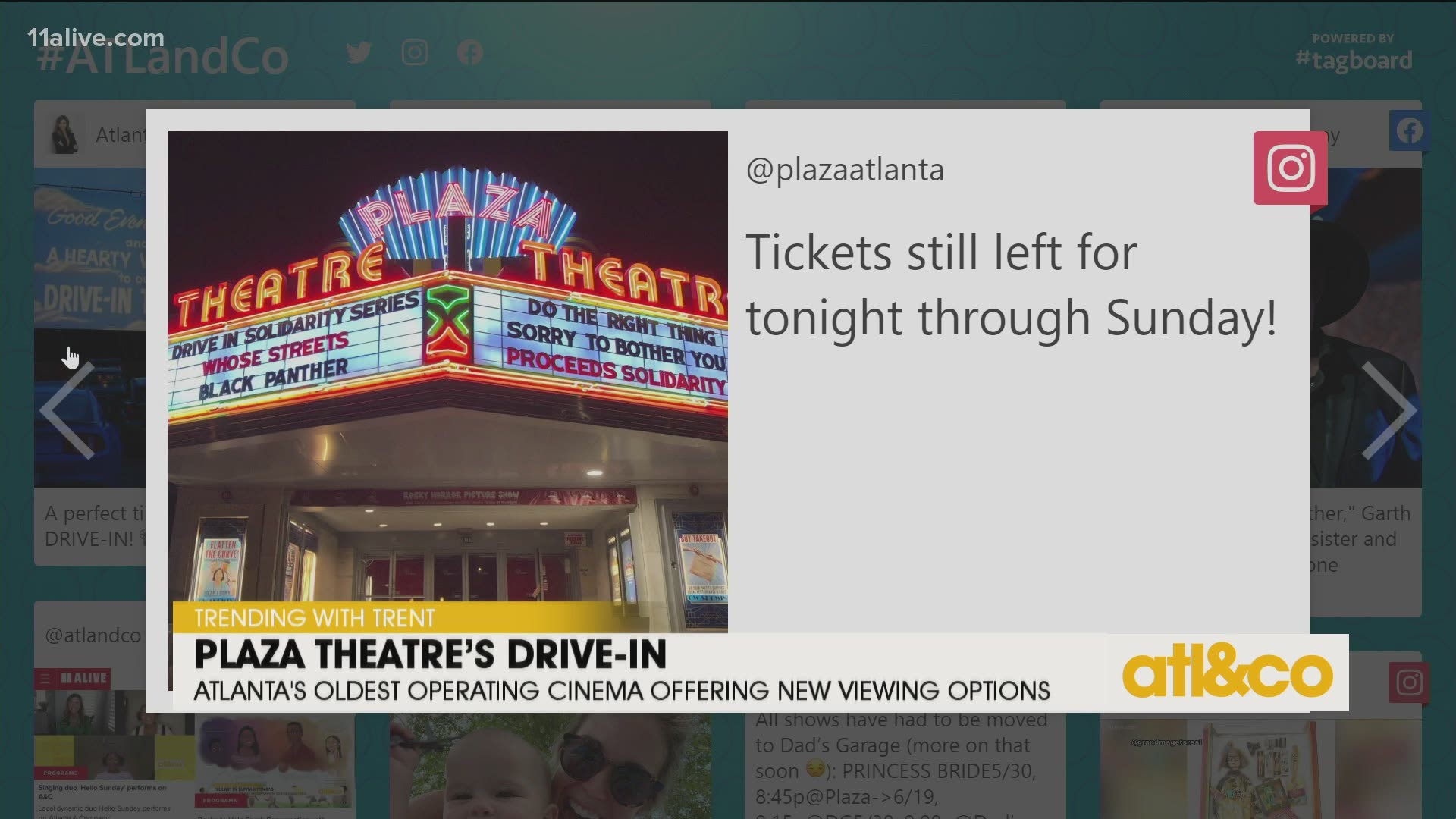 LOS ANGELES — Actress Raven-Symone has tied the knot. According to the “Raven’s Home” star’s Instagram account, she is officially a married, while sharing sweet a picture alongside her wife.

“I got married to a woman who understands me from trigger to joy, from breakfast to midnight snack, from stage to home. I love you Mrs. Pearman-Maday!” she wrote in the Instagram post.

Symone, 34, shared over the weekend that she changed her life for the better on the popular social media followers, a picture of  her hands with a glass of wine from what we now know is from the private ceremony. In another post, she thanked “those who understand why it was small during this time.”

Raven-Symone, who once began her career at the age 3 on the longtime running sitcom ‘The Cosby Show,” received a sea of congrats from her famous friends, including her “The Cheetah Girls” co-stars Adrienne Bailon and Kiely Williams.

World renown choreographer Debbie Allen, even threw in a few heart emojis in the comments section.

Music Midtown canceled for 2020, will return next year