Bloody, horror trilogy for 'The Collector' begins production in Atlanta

Producers are casting now and the project will likely be released next year. 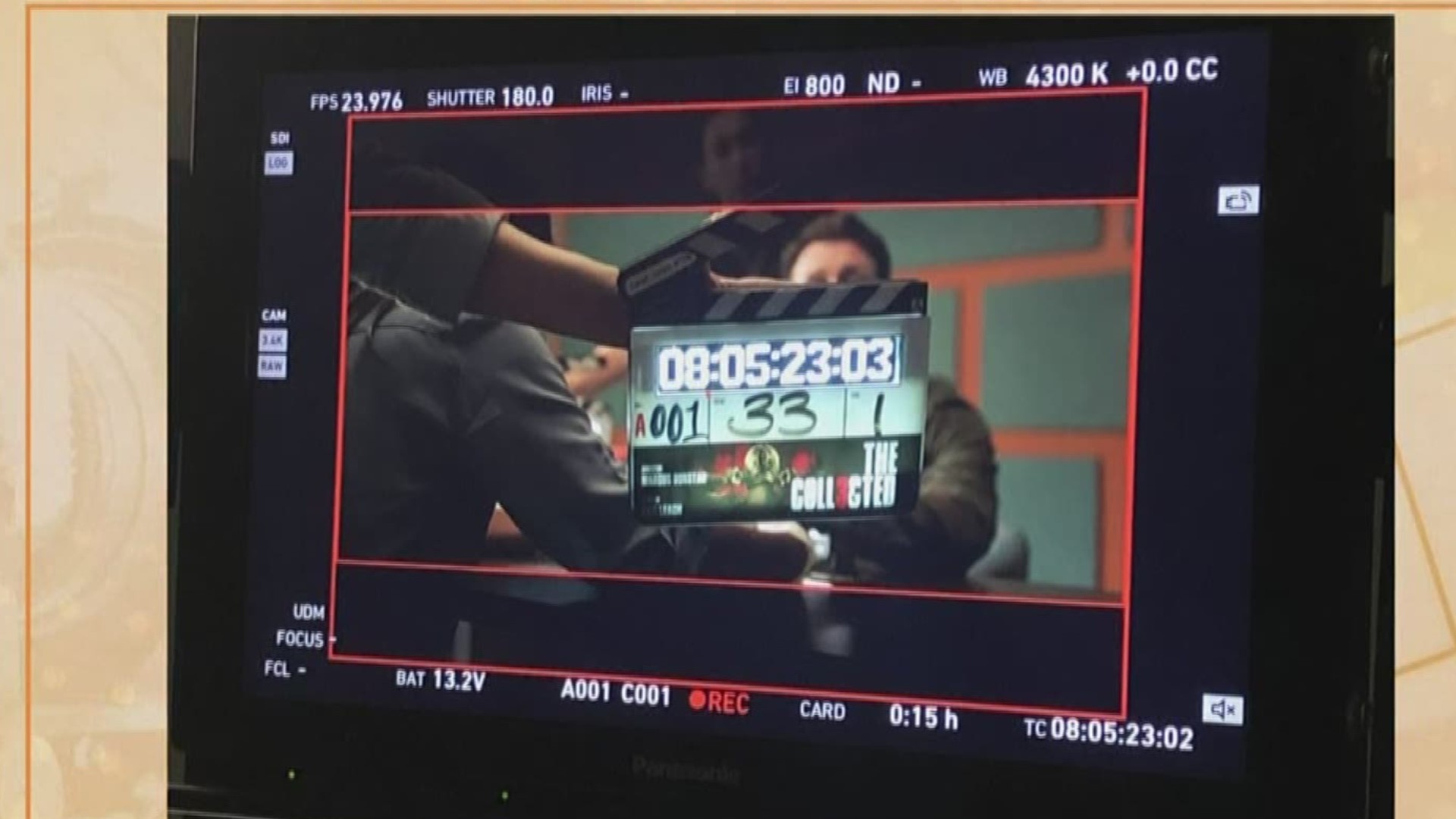 ATLANTA — Things are getting spooky this fall in Atlanta.

Another horror film has just begun filming this week, and it's the trilogy of one you may know.

Well, the third movie, "The Collected" is expected to film right here in the metro. Producers are casting now and the project will likely be released next year.

On top of Josh and Emma Fitzpatrick reprising their roles, we have learned of even more stars added to the cast.

A slew of horror and sci-fi projects for TV and films have been produced in Atlanta in the past year.

On the TV side, projects like The Walking Dead, Stranger Things, and The Vampire Diaries have all called Atlanta home.

R.L. Stine’s “Fear Street,” and  “Conjuring 3” are major film projects that have fans on the edge for its release.

"Along Came The Devil : 2" was filmed in Atlanta and it comes out this fall.

Back in May, The A-Scene went to Avondale Estates as Heather and Jason Devon, the couple behind the franchise,  filmed scenes.

We recently did a story on residents cashing in on the film industry in Georgia. Check it out here.