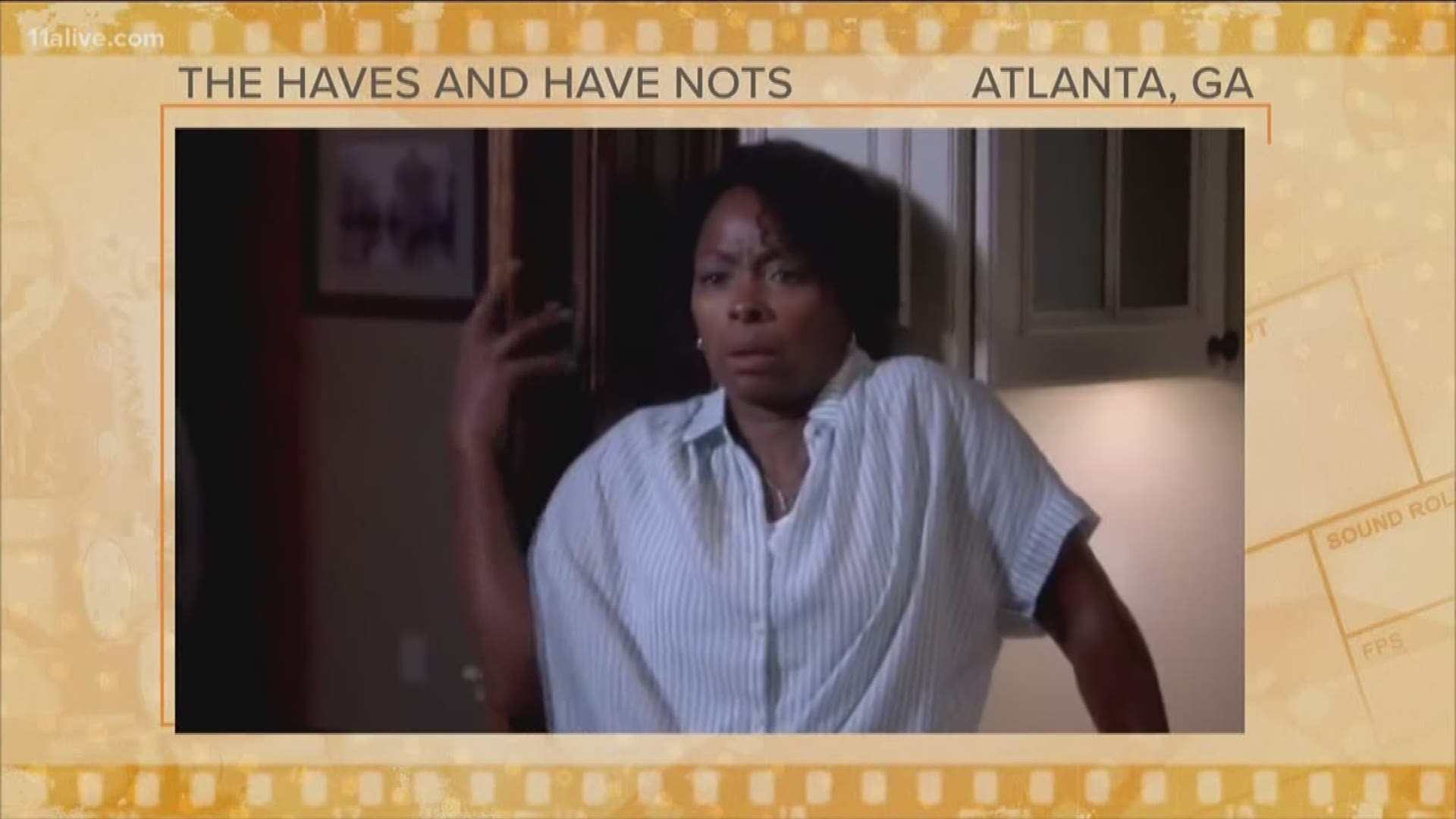 The most explosive season yet continues with scandal, destruction, and life-threatening tragedies for the Cryer, Harrington, and Young families.

Season six culminates in one of the most jaw-dropping finales that Tyler Perry has ever written.

Years of behaving badly will have deadly consequences for some of Savannah's most prominent residents.

Michelle Obama is most admired woman in America, poll finds

One of the stars Crystal Fox, who plays Hannah Young -  the matriarch of the family, dropped by The A-Scene to tell us why you should be tuned in.

Hannah is the moral compass of the series. Katheryn Cryer turns to her as a friend for advice and is constantly asking for her help.

Her son Benny would be out in the street if it wasn’t for her taking him in. However, her biggest struggle is finding common ground with her daughter Candace.

The two have always been at odds over Candace’s life choices but things take a positive turn for their relationship.

This season Hannah discovers that the man she was falling for is a ghost from her past.

Check out interview with Fox in the player above.