Parents, do you have a baby ready for the limelight? 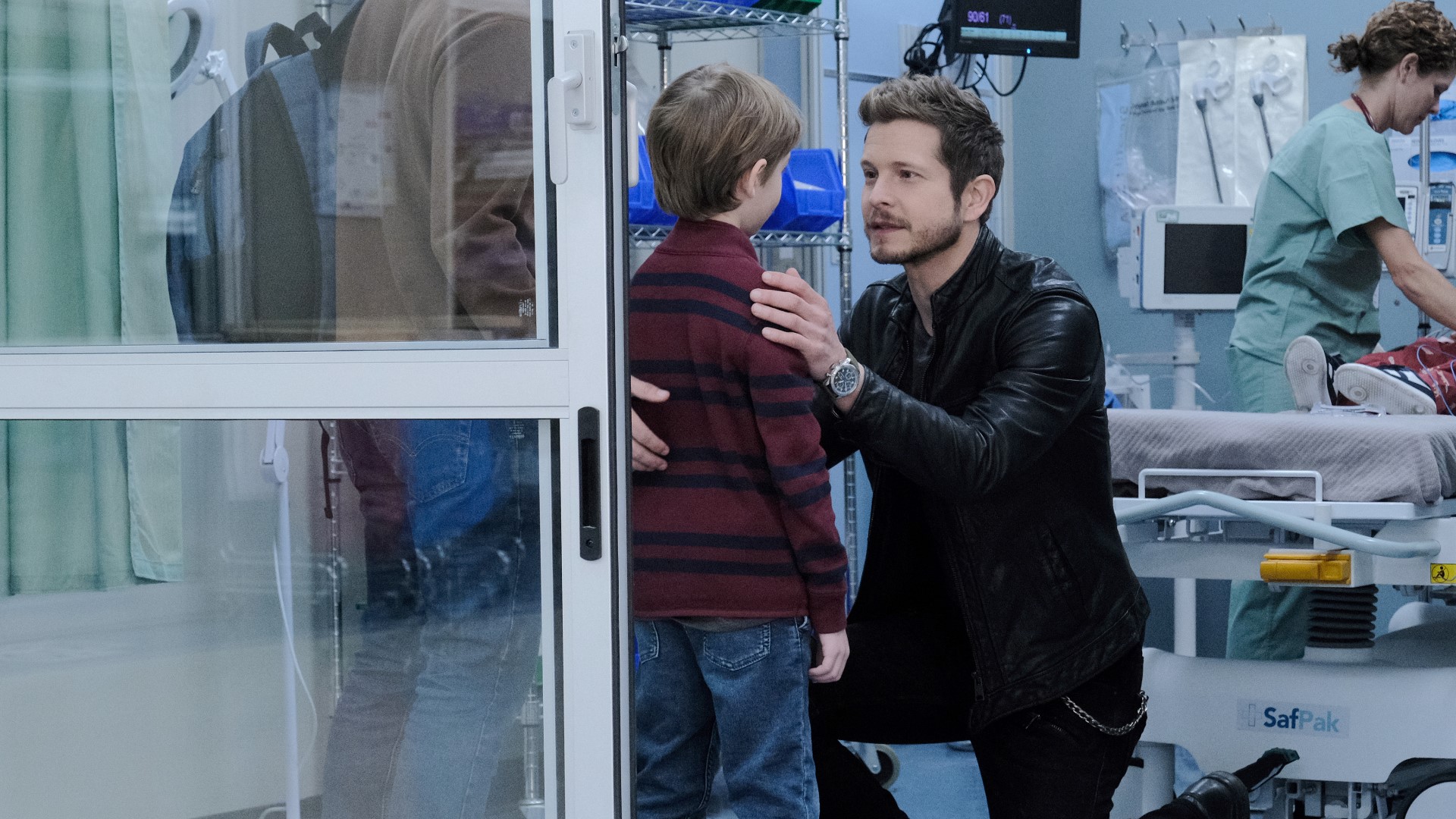 ATLANTA — Last week, we told you about a casting call for Fox’s hit medical drama “The Resident."

For additional scenes in the current third season, producers are looking for a baby girl to be featured in the show.

Central Casting Georgia is looking for babies, preferably an African-American baby girl that is between a newborn and three months.

Filming goes down on Monday In Conyers and your baby will be paid $150.

Parents interested in submitting for the casting need to send the following information with a headshot:

Send the information above to RESIDENT@CENTRALCASTING.COM with "MONDAY BABY" in the subject line.

"The Resident"  got picked up for a third season in early May.

If your child gets a call to the set, let us know in The A-Scene Facebook group.

MTV starts nationwide search for revival of ‘Making The Band’