The tour will stop at the State Farm Arena on Thursday, July 16. 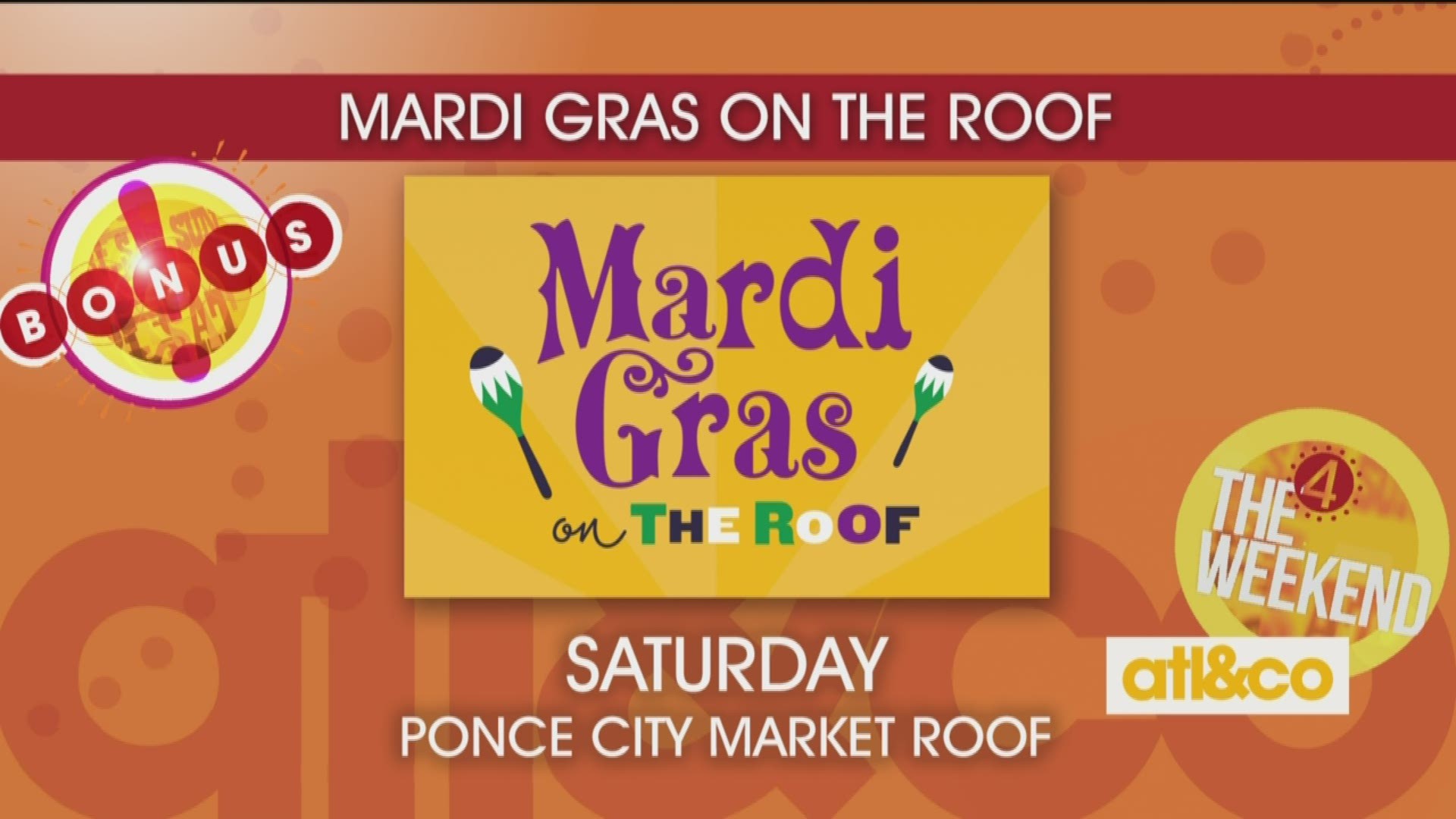 ATLANTA — The Weeknd will bring his world tour, The After Hours Tour, to Atlanta!

The “Feel It Coming” singer announced he will officially kick off the tour starting June 11 on the heels of his upcoming album, “After Hours”.

The tour will stop at the State Farm Arena on Thursday, July 16.

The stage production for this show will be eye-catching as “The After Hours Tour” will showcase one of the most innovative stage designs to date, containing the most LED lights and video for an arena show.

According to Live Nation, the 57-date tour will hit cities across the United States, Canada, the United Kingdom, Belgium, the Netherlands, Germany and France.

Recording artists Sabrina Claudio and Don Toliver will open the shows in the US.

If you can’t catch the show in person, The Weeknd will perform on NBC’s  “Saturday Night Live” on March 27.

The album "After Hours" is dropping March 20.

‘The Photograph’ lands at No. on weekend box office list