Here's a look at the television shows that were cancelled in 2019. 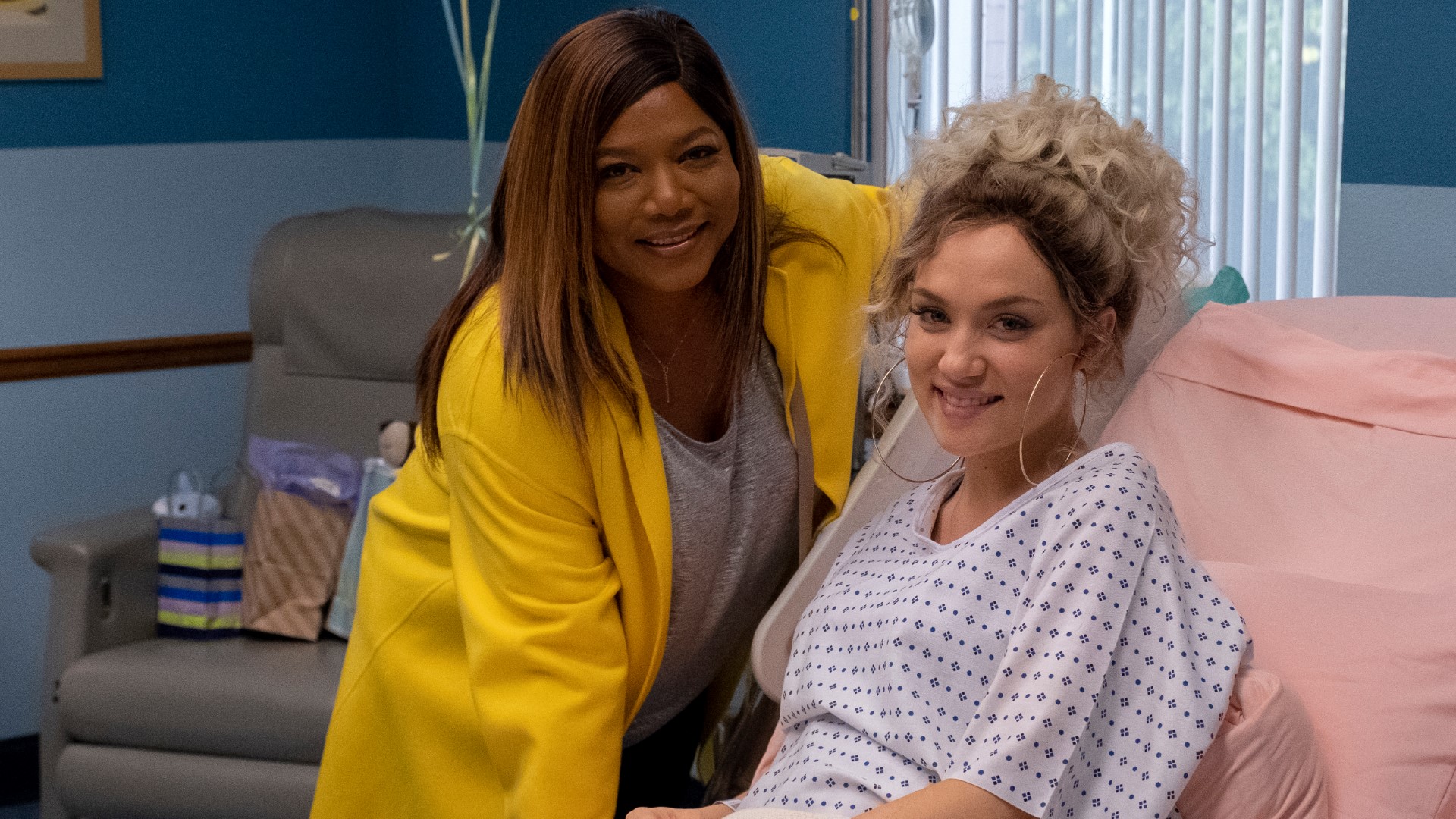 ATLANTA — With an array of booming television and film projects already on the horizon in Georgia, some viewers will have to say goodbye to the TV shows they grew to enjoy this year.

Each year, NBC, FOX, CBS, ABC, and The CW, decide whether they will renew existing shows or cancel them.

Earlier this year, both productions were overshadowed by controversy when "Empire" star Jussie Smollett was accused of staging a hate crime. As ratings plummeted following the news, it also impacted “STAR”’s success as the tie-on programming for FOX’s Wednesday primetime line up.

“STAR,” filmed for three seasons throughout Atlanta, and unlike “Empire” won’t be back once last time in the fall.

BEHIND THE SCENES: 'STAR' filmed in Atlanta

“The Passage” starring Mark Paul Gosselaar is another series produced in Georgia that won’t be returning in September.

The character-driven action drama focused on Project Noah, a secret medical facility where scientists experimented with a dangerous virus that could lead to the cure for all disease. Many fans of the series and the book are hoping the show gets picked up by another network or streaming service.

Fans of the NBC police drama "Shades of Blue;" "Blindspot;" "Supernatural" on The CW network; ABC's "Modern Family" and CBS's "Criminal Minds" will have a chance to watch their shows end next year. All of those programs were cancelled but will air full seasons before they go.

Here's a list of TV shows that won't be returning in the fall or will end during the 2019-'20 TV season: