Thousands of gamers unite in Atlanta for E-Sports Week

They are joining forces to celebrate the rapidly growing world of gaming which has already passed the $1 billion mark globally. The name of the big kick off? The city's first-ever E-Sports week! 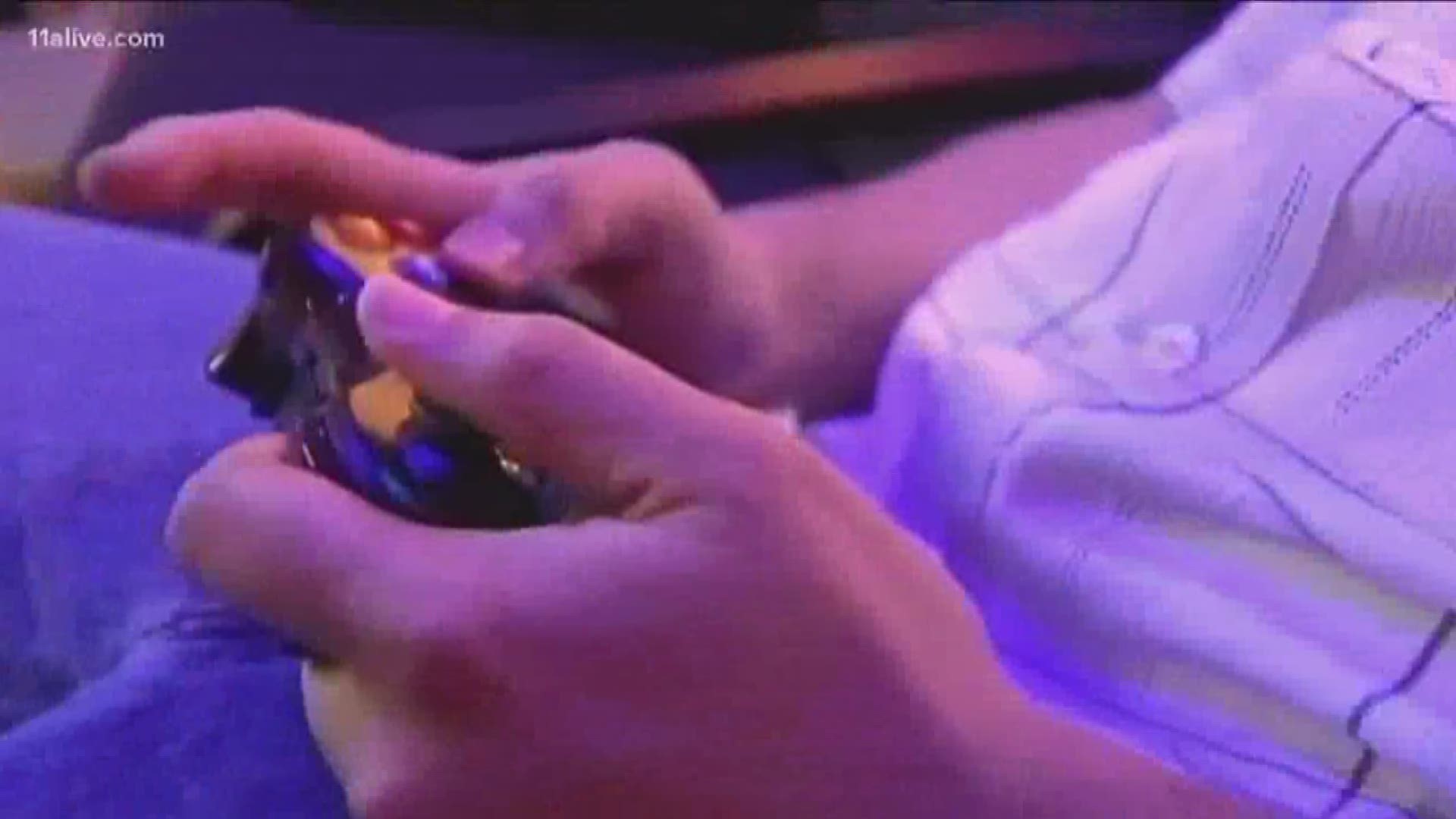 ATLANTA — Beginning Wednesday, thousands of video gamers from across the world will be here in Atlanta.

They are joining forces to celebrate the rapidly growing world of gaming which has already passed the $1 billion mark globally. The name of the big kick off? The city's first-ever E-Sports week!

We got a look at the newest entertainment and gaming venue where it’s going down. What if I told you that 2.6 billion people play video games around the world? Or that 400 million viewers watch and cheer on their favorite gaming teams.

Well that is the reality called E-Sports and the billion-dollar gaming industry has now descended on Atlanta.

“I watched a kid playing in a tournament play and win $50,000. As a parent myself, people laugh when I say I have my child who is 12 and play and practice gaming to hours a day,” Allie Young said.

So this week thought leaders and companies will kick off e-sports here at Axis Replay,  renderings show over 300 high end gaming systems, high tech conference rooms and gaming rooms—even a café and bar.

The goal of the E-Sports week, planner and managing partner of rise ventures M. Cole Jones tells The A-Scene, is to educate and teach companies about opportunities in the industry.

E-Sports Week Atlanta kicks off at Axis Replay and beginning Friday 72 hours of non-stop gaming will take place at Dreamhack!

And you know the A-Scene will be there.