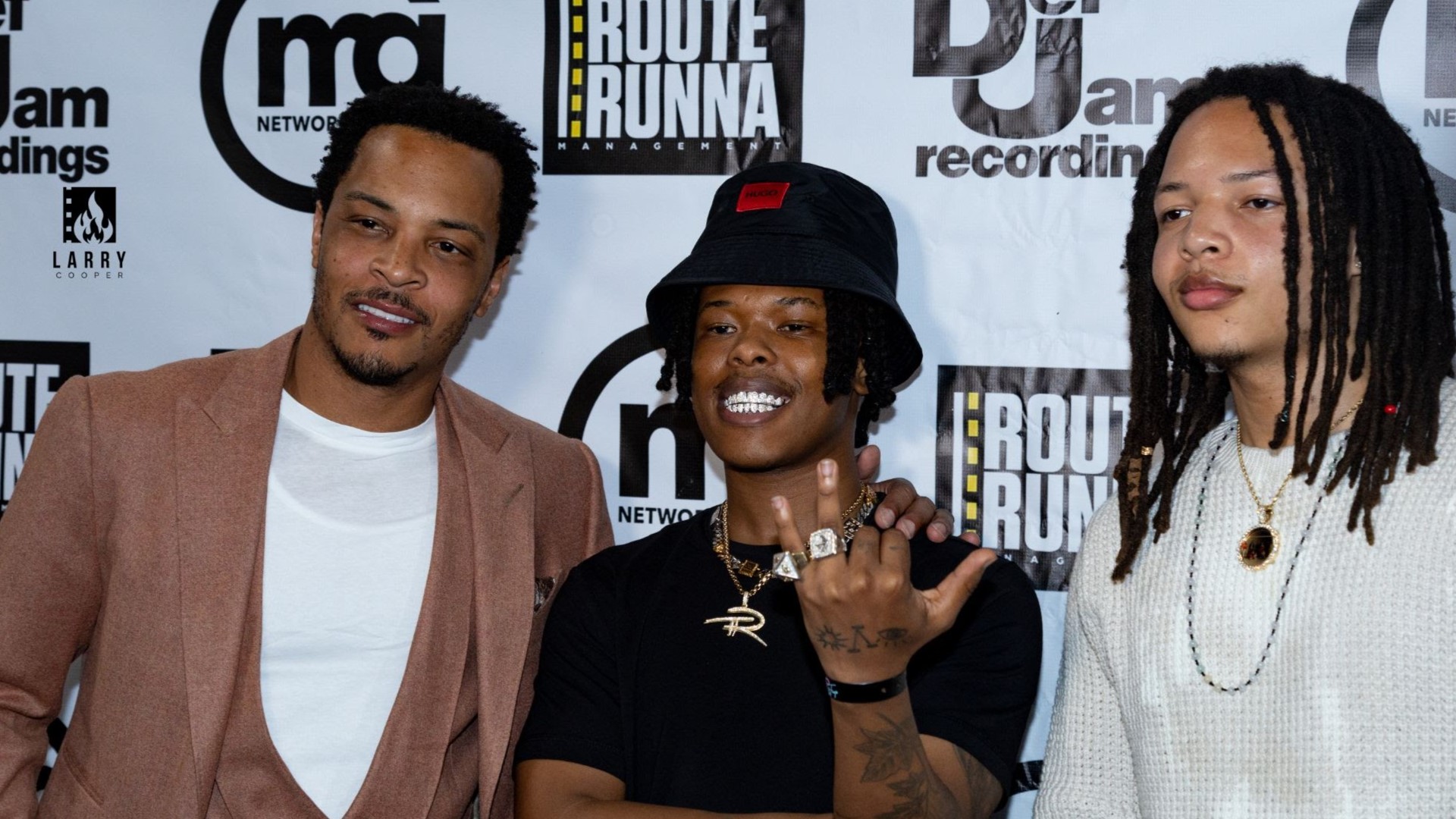 ATLANTA — Atlanta rapper and mogul T.I. made an appearance at his popular Trap Music Museum earlier this week to welcome a rising hip-hop artist deemed "The Coolest Kid in Africa.”

He joined Nasty C, an upcoming South African rapper for “International Trap Night”. Nasty C is an artist we’ll be hearing a lot more about this summer, as Def Jam rolls out more music in the US from the star.

T.I. recently collaborated with Nasty C on his “Zulu Man With Power” album. They've worked on rising hits like "All in" and "They Don't" which they recently performed on Late Night with Seth Meyers.

Nasty C also released a new collaboration with Ari Lennox for his latest single "Black and White" which was featured on the Atlanta filmed "Coming 2 America" movie soundtrack.

Guests of the night were treated to a live Q&A hosted by Angelo Drummond of (@Talk2Pops) that allowed fans to get better acquainted with the artist and what he truly represents for the culture.

A spokesperson for Nasty C told A-Scene Insider LaPorsche Thomas that this was the rapper's first time in the Atlanta area.

The artist posted, "It feels good to be around all this greatness"  to his 3.3 million followers on Instagram as the star stood next to Atlanta's very own Zaytoven, a widely known producer.

Last year, curators at the Trap Music Museum added two exhibits honoring female rappers. It was first for the popular gallery. Krystal Garner, general manager of the Trap Music Museum, said she vowed to create a space where women in the hip hop industry can be celebrated.

Last summer, Atlanta celebs came together for an unveiling of the Trap Music Museum’s exhibit honoring the late Nipsey Hussle. T.I. wanted to honor the West Coast rapper in a big way, so he tapped Brian Kirhagis to bring the mural to life!