The actress and comedian has already canceled her show for this weekend. 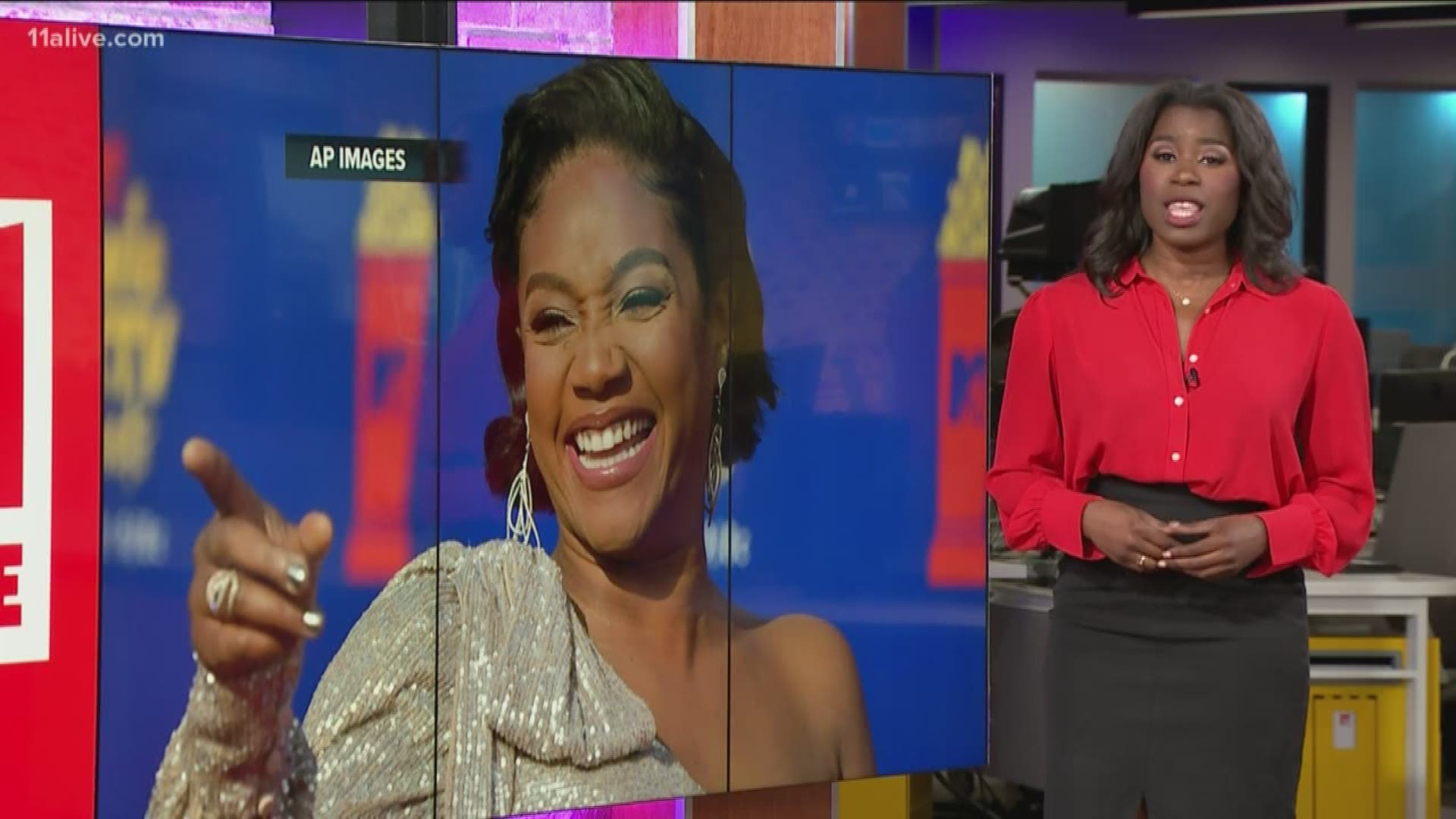 ATLANTA — Comedian Tiffany Haddish had more to say about Georgia's new abortion law after canceling her upcoming show at the Fox Theatre in Atlanta.

She told TMZ the law, which bans abortions after a fetal heartbeat can be detected, is like modern-day slavery. She told the entertainment outlet that the law "dials us back to the 1800s because not having control of your own body might as well be slavery."

Haddish canceled her show for this weekend, June 22, saying "I love the state of Georgia, but I need to stand with women, and until they withdraw HB 481, I cannot in good faith perform there."

The law is set to take effect Jan. 1, 2020, but it's expected to face a lot of legal challenges that could delay it.

Several production companies have threatened to pull their business from Georgia if the law does go into effect.