According to TMZ, Perry ordered carry out from Houston’s located on Northside Parkway, one of the favorite eateries he enjoys frequenting in the city. 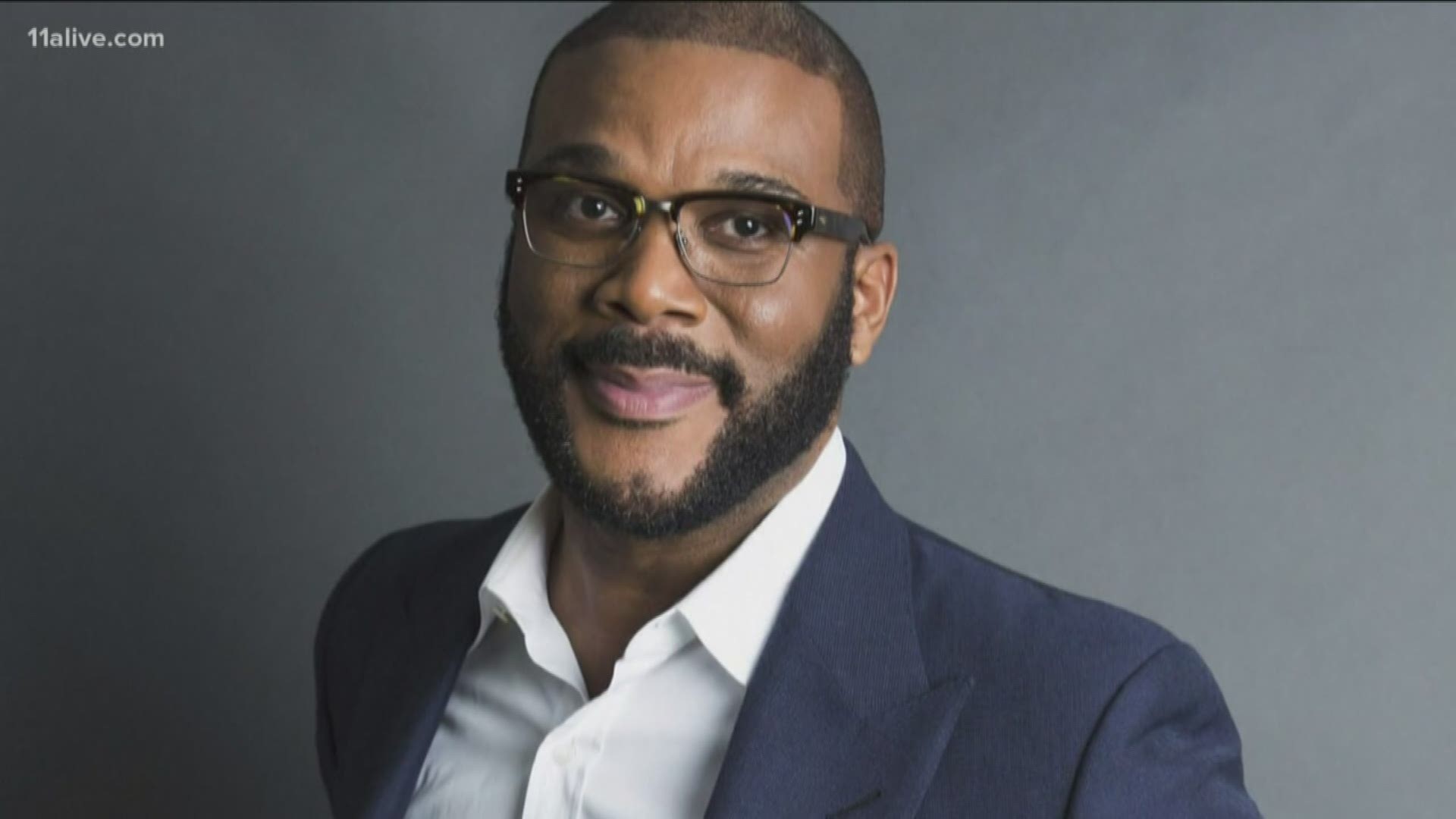 ATLANTA — Tyler Perry is no stranger to random acts of kindness, and apparently, the Atlanta entertainment mogul donated serious cash to restaurant employees on Sunday, according to TMZ.

TMZ said Perry ordered carry-out from Houston’s on Northside Parkway, one of the favorite eateries he enjoys frequenting in the city.

Last month, Perry shut down all production on his original programming for films and TV shows for networks, including the Oprah Winfrey Network, Nickelodeon and BET.

A rep from his studio tells 11Alive’s The A-Scene that Perry has placed all of those projects on hold due to growing coronavirus pandemic.

Other productions that lease out space at Tyler Perry Studios have chosen to stop production as well. In the past year, Perry facilitated box office chart-toppers like “Bad Boys For Life”, “First Man,” and hit shows like MTV’s “Wild N Out” at the state-of-the-art production space.

The director of “A Fall From Grace” went on social media to share his thoughts about the state of culture, and his own personal space.

Perry shared a screenshot of the cover to Grammy-award winning singer Yolanda Adams' “This Too Shall Pass.”

Perry later challenged his fellow famous friends for a virtual sing-a-long for "the whole world in his hands challenge."

'The Ellen Show' set to return this Monday