'So excited to announce the new Spider-Man title. Can’t wait for you lot to see what we have been up to. Love from Atlanta,' Holland wrote. 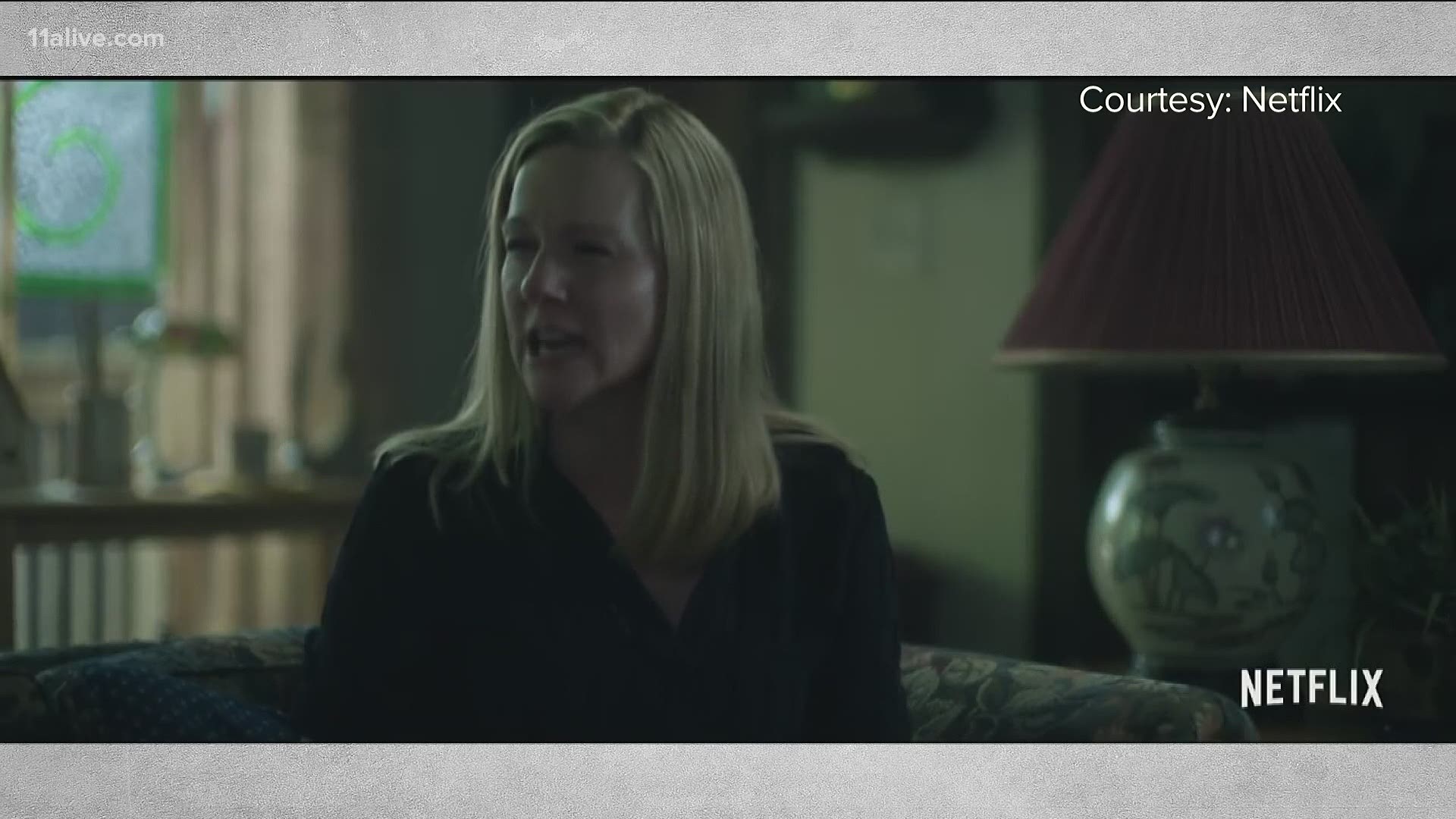 ATLANTA — Marvel Studios has officially announced the release date and title to the sequel to "Spider-Man: Far From Home" and fans weighing in on the new title on social media.

On Wednesday, the actual title was revealed in a video released on Twitter showing the three lead actors -- Tom Holland, Zendaya, and Jacob Batalon -- walking out of Director Jon Watts' office bantering over the name and how Holland would just spoil it by revealing the secret.

Well, the secret was revealed by the photographer and a dry erase board where we see the film's title "Spider-Man: No Way Home" finally revealed.

Previously, there were talks that filming of “Spider-Man 3” was pushed into early 2021 to accommodate Holland's commitments to other upcoming projects.  The movie is now slated for a December 2021 release, while cast and crew are currently working around the clock around parts of metro Atlanta to make it happen.

Several other Marvel movies have been made at Trillith Studios, a massive production facility in Fayetteville covering more than 1 million square feet.

Holland, who plays the iconic superhero in the franchise's third installment, went on Instagram with a new still from the project.

“So excited to announce the new Spider-Man title. Can’t wait for you lot to see what we have been up to. Love from Atlanta,” Holland wrote.

Last fall, we learned Jamie Foxx was in talks to return as Electro.

This, we can confirm. #SpiderManNoWayHome only in movie theaters this Christmas. pic.twitter.com/kCeI8Vgkdm

Foxx's originally appeared as the villainous Electro in "The Amazing Spider-Man 2" in 2014, opposite Andrew Garfield's version of the wall-crawling hero.

In addition, Benedict Cumberbatch, who plays Doctor Strange in the MCU films, will appear in the new sequel. This lends credence to fan speculation that elements from other versions of the Spider-Man mythos -- in addition to Foxx's Electro -- may appear.

Doctor Strange is instrumental to a story weaving through multiple universes that will be showcased in the upcoming Marvel film "Doctor Strange and the Multiverse of Madness." His presence in the Spider-Man sequel potentially implies a direct story tie between the two films.