A newly-released trailer shows the first scenes of the movie coming out January 2020. 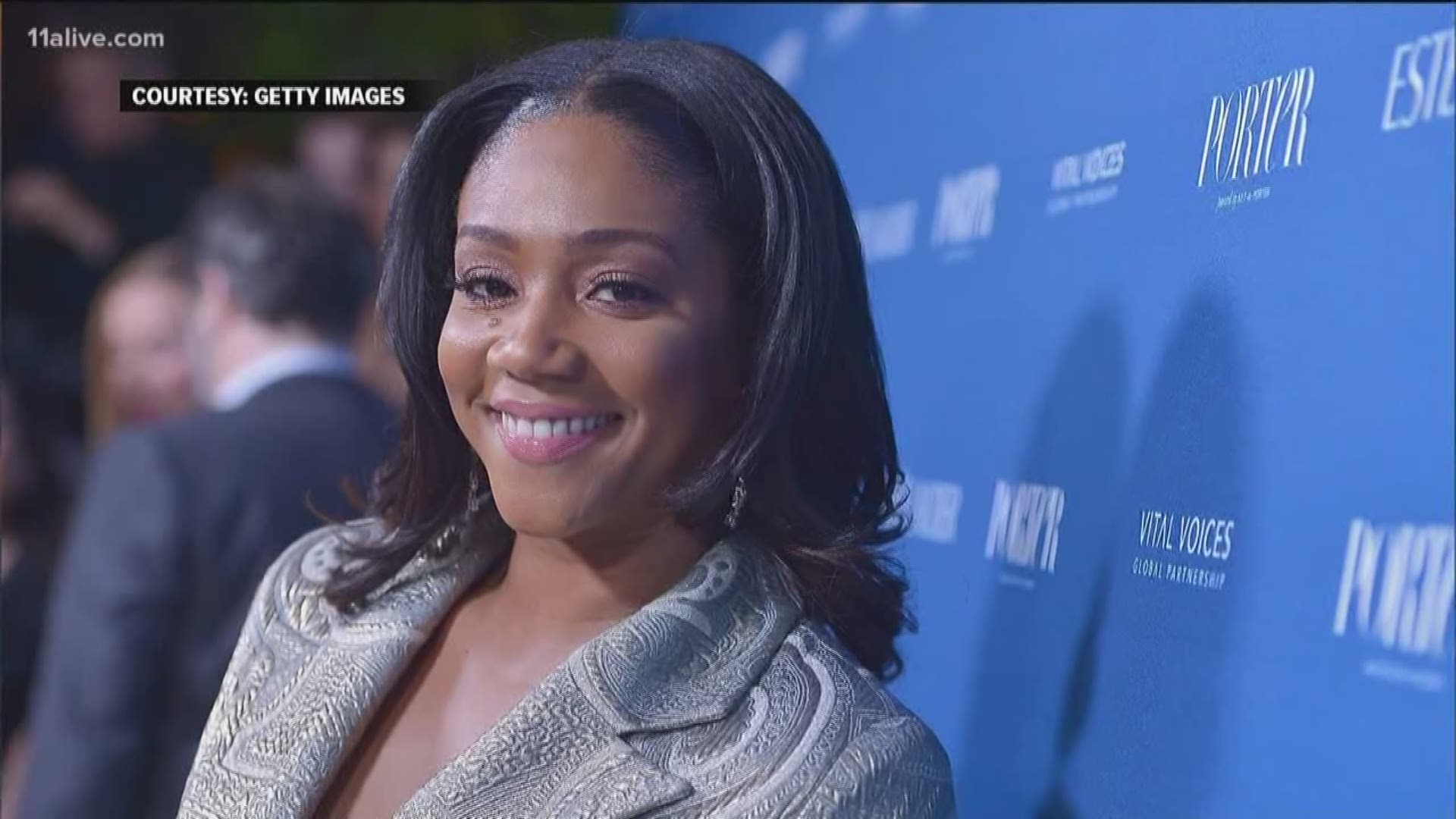 ATLANTA — Tiffany Haddish and Salma Hayek’s upcoming movie “Like a Boss” was filmed in Atlanta. A newly-released trailer shows the first scenes of the movie coming out January 2020.

“Like A Boss” follows two female friends with very different ideals as they start a beauty company together. One is more practical, while the other wants to earn her fortune and live a lavish lifestyle.

The comedy was filmed in Atlanta during the fall of 2018 under the working titile “Limited Partners.” The basecamp signs for the production were M&M.'

Haddish, who stars in the movie has been vocal about her stand on Georgia's new abortion law. In May, she canceled her show at the Fox Theatre in Atlanta.

She told TMZ the law, which bans abortions after a fetal heartbeat can be detected, is like modern-day slavery. She told the entertainment outlet that the law "dials us back to the 1800s because not having control of your own body might as well be slavery."

Haddish canceled her show for this weekend, June 22, saying "I love the state of Georgia, but I need to stand with women, and until they withdraw HB 481, I cannot in good faith perform there."

Paramount tapped writers Sam Pitman and Adam Cole-Kelly for the project. “Like a Boss” centers on two female friends who build a successful company, then find their relationship tested following a buyout offer, according to Variety.