'American Soul,' 'Respect,' 'Cobra Kai' and 'The Resident' are in production right now! 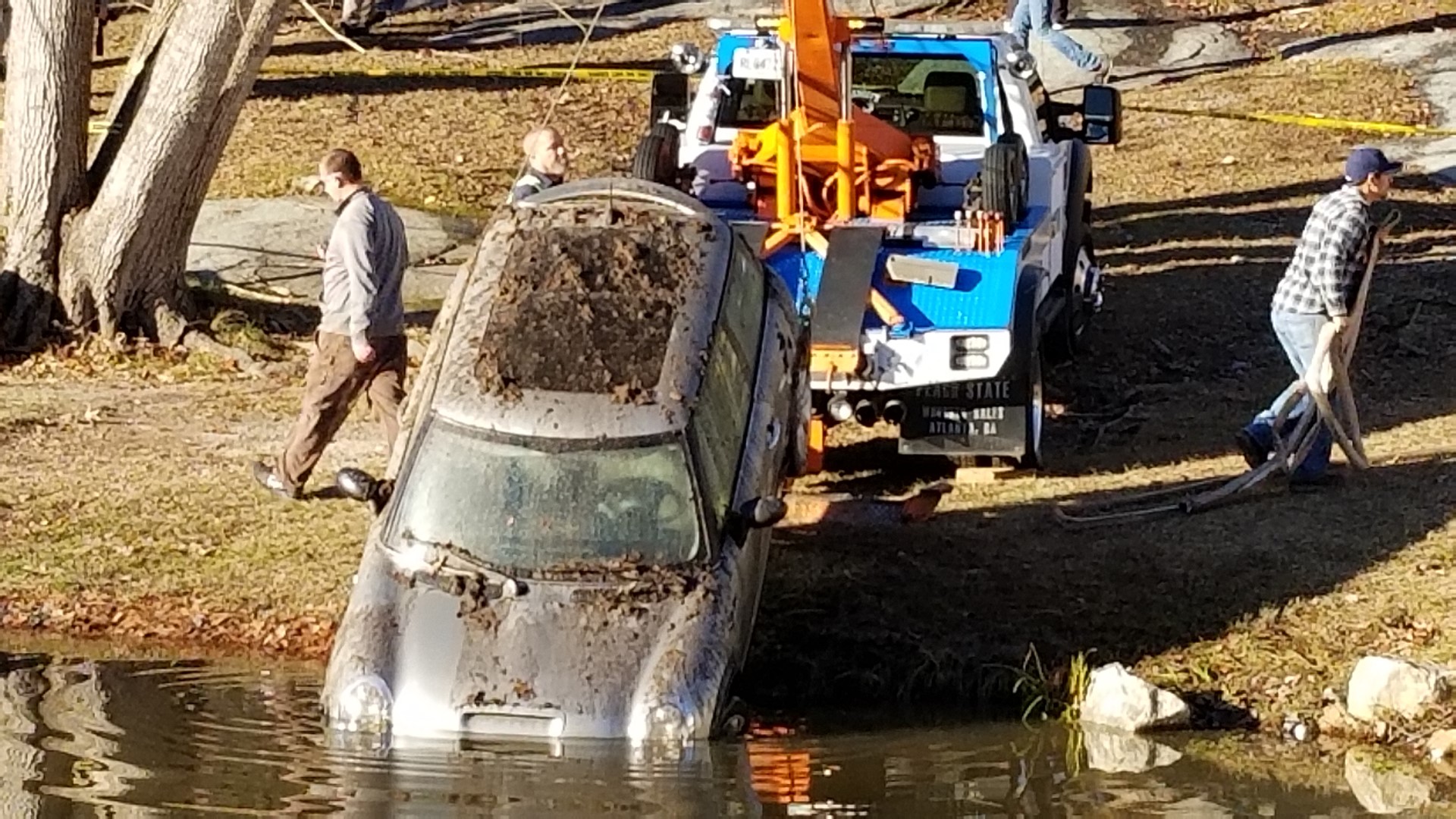 ATLANTA — With Thanksgiving holiday just a few days away, production crews are hard at work on more than 40+ TV shows and movies throughout Georgia.

Here’s a look at what’s currently filming throughout the state:

The highly-anticipated biopic on the life of legendary soul singer Aretha Franklin is currently in production in Atlanta.

“Respect” will feature the untold story about the star’s rise to stardom. So far, it appears that the basecamp sign used as the working title for this movie is “QOS”. So, if you see the production in your neighborhood, please tell The A-Scene Facebook group.

Hudson, revealed that the movie is currently being filmed at Tyler Perry Studios.

Last week, producers were casting new skilled musicians to be actors for upcoming scenes for the project.

Producers are still plugging away at the third season of the hit FOX medical drama, "The Resident," throughout parts of Georgia.

Last week, The A-Scene told you about a casting call for a shoot that took place on Monday.

“Filming for the resident in Monroe,” Wages wrote in the A-Scene Facebook group.

"The Resident" got picked up for a third season in early May. You will likely spot the production in your neighborhood under the yellow basecamp sign “TR”.

1 / 6
Susan Wages
Susan Wages posted behind the scenes photos in the A-Scene Facebook group. She writes, "filming for the resident in Monroe".

One of our reporters got the opportunity of a lifetime to be appear on the hit show. Check out his experience here.

Production remains underway for the second season of "American Soul."

"Inspired by the personal trials and professional successes of a young, ambitious and troubled impresario Don Cornelius, season two of the period drama picks up two years later in 1975," a rep from BET tells The A-Scene. "As Don becomes a rising star, he continues to manage an assortment of spectacular talent that comes to his show, a shaky family life, personal health and perhaps most importantly, his own ego."

The basecamp for American Soul has been set up in Midtown since late August. We caught up with a man whose vintage car was being used for upcoming scenes.

Last week, 11Alive’s digital reporter Donovan Harris visited the set of BET’s “American Soul”. Check out his story reporting on the action from behind the scenes here.

If you’re curious of what life would be like if you had another spouse? Well, this may be the casting call for you.

Paramount’s “Wife Swap” is looking for unique families from Georgia to appear in an episode for the next season.

Earlier this summer, producers began a search for families in the area. If you do get selected, don’t forget to let The A-Scene know in our Facebook group!

Get ready to see a lot more Nick Cannon in Atlanta! The executive producer for MTV’s successful comedy show “Nick Cannon Presents: Wild ‘N Out” is back for another season and is currently in pre-production.

Each episode puts the red and black teams - comprised of new and returning cast members - against each other in some of the most hilarious, entertaining and outrageous games seen on television.

You can grab tickets for the upcoming season of "Wild N Out" here.