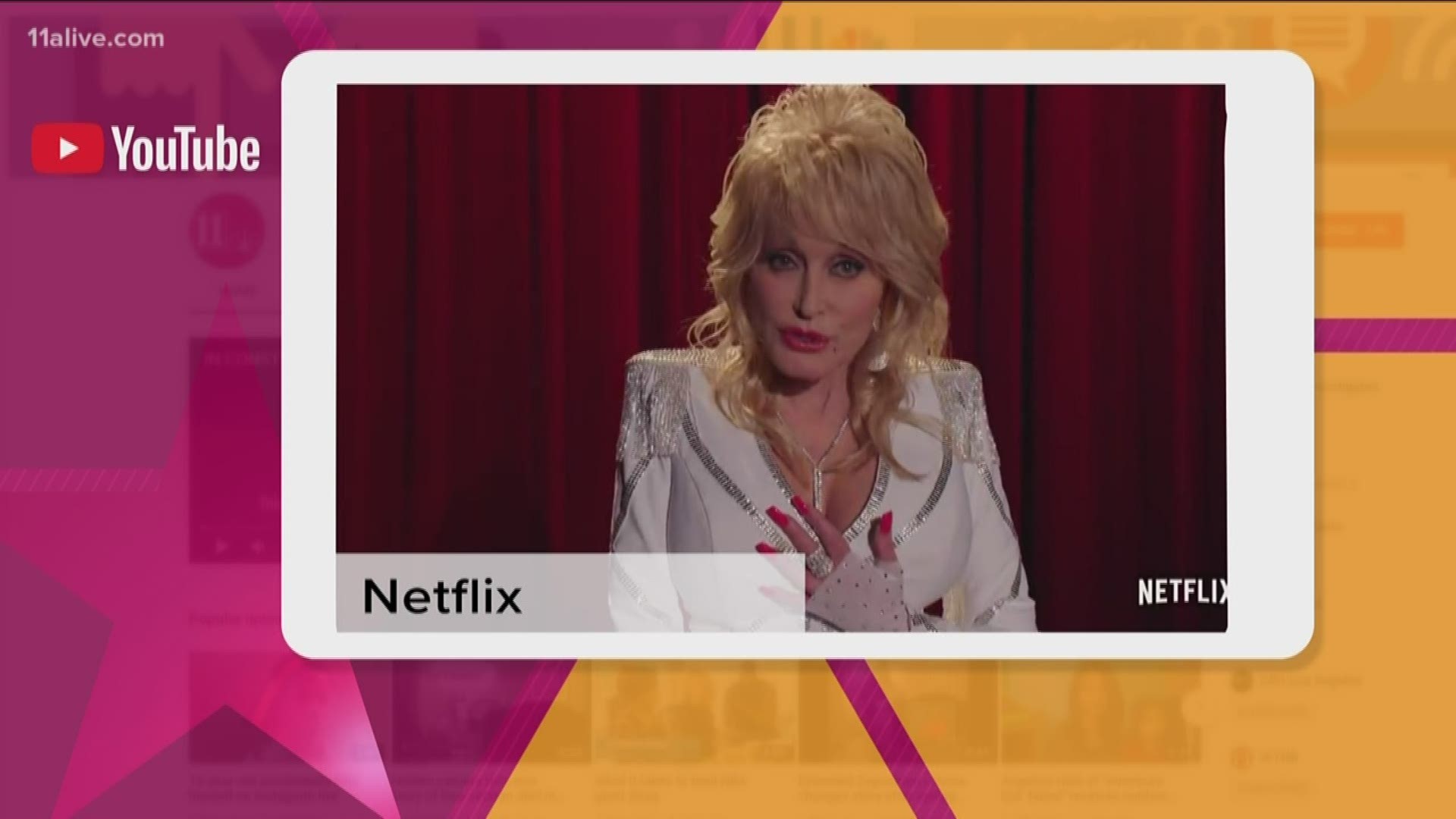 ATLANTA — Georgia is home to more than 35 current television shows and films being made throughout the state.

Here’s a list of what’s currently in production right now.

If you’re curious of what life would be like if you had another spouse? Well, this may be the casting call for you. Paramount’s “Wife Swap” is looking for unique families from Georgia to appear in an episode for the next season.

Earlier this summer, producers began a search for families in the area. If you do get selected, don’t forget to let The A-Scene know in our Facebook group!

Get ready to see a lot more Nick Cannon in Atlanta! The executive producer for MTV’s successful comedy show “Nick Cannon Presents: Wild ‘N Out” is back for another season and is currently in pre-production.

Each episode puts the red and black teams, comprised of new and returning cast members, against each other in some of the most hilarious, entertaining and outrageous games seen on television.

An A-Scene Insider working on the highly anticipated sequel to Eddie Murphy’s blockbuster hit “Coming to America” says crews wrapped up scenes at Tyler Perry Studios Thursday night. While our source couldn’t share any photos of the star-studded event, they did drop a hint about the celeb cameos for the scene.

Last week, Will Smith, Martin Lawrence, Arsenio Hall, and Eddie Murphy caused quite the fan frenzy while in between scenes at Tyler Perry Studios. They stopped and posed for an iconic photo in the making.

These photos of the actors were posted on Instagram by celeb hairstylist Stacey Kutz. She wrote on Instagram, “A whole lotta greatness right here at @tylerperrystudios @therealpierceaustin are we working or having a reunion today? lol”

"Bad Boys For Life" spent some time in Atlanta this week picking up more last-minute scenes.

The crew also dropped an official new trailer that shows some of the action that was filmed in Atlanta earlier this year. The movie is produced by Jerry Bruckheimer, Melissa Reid, Chad Orman, Mike Stenson, and James Lassiter.

The duo then came back nearly a decade later with a fiercely-produced sequel “Bad Boys II” in 2003. The film grossed $273 million this year.

The team behind Chris Pratt's upcoming sci-fi action movie are still in Atlanta!

According to the Internet Movie Database, “Ghost Draft” is "about a man who is drafted to fight in a future war where the fate of humanity relies on his ability to confront his past." Shooting in Atlanta began early September under the basecamp sign “Boneyard.”

Yvonee Strahovski, Betty Gilpin, and Keith Powers are all set to star in the Chris McKay directed movie. A release date for the project has not been revealed as of yet.

Production remains underway for the second season of "American Soul."

"Inspired by the personal trials and professional successes of a young, ambitious and troubled impresario Don Cornelius, season two of the period drama picks up two years later in 1975," a rep from BET tells The A-Scene. "As Don becomes a rising star, he continues to manage an assortment of spectacular talent that comes to his show, a shaky family life, personal health and perhaps most importantly, his own ego."

The basecamp for American Soul has been set up in Midtown since late August. We caught up with a man whose vintage car was being used for upcoming scenes.

Season two of "American Soul" is set to premiere on BET in 2020.

The upcoming Amazon series is directed by Barry Jenkins ("Moonlight," "If Beale Street Could Talk") and is based on the Colson Whitehead book “The Underground Railroad.”

Production on this series began late summer throughout several parts of Georgia. Back in August, A-Scene Insider Yvonne Lowery saw the basecamp sign “UGRR” near the Myrtle Creek Farm in Newton County.

The production has since been spotted in Madison, Georgia.  Danielle Herman sent in behind-the-scenes images while in the area.

1 / 3
Danielle Herman
A-Scene Insider Danielle Herman "I’m in Madison, GA for a wedding and found this! I talked to a PA and she said they’re filming “Underground” for Amazon Prime."