Popular shows like 'Ozark', 'Stranger Things', 'The Walking Dead', 'MacGyver', and 'The Resident' are currently filming in neighborhoods throughout the area. 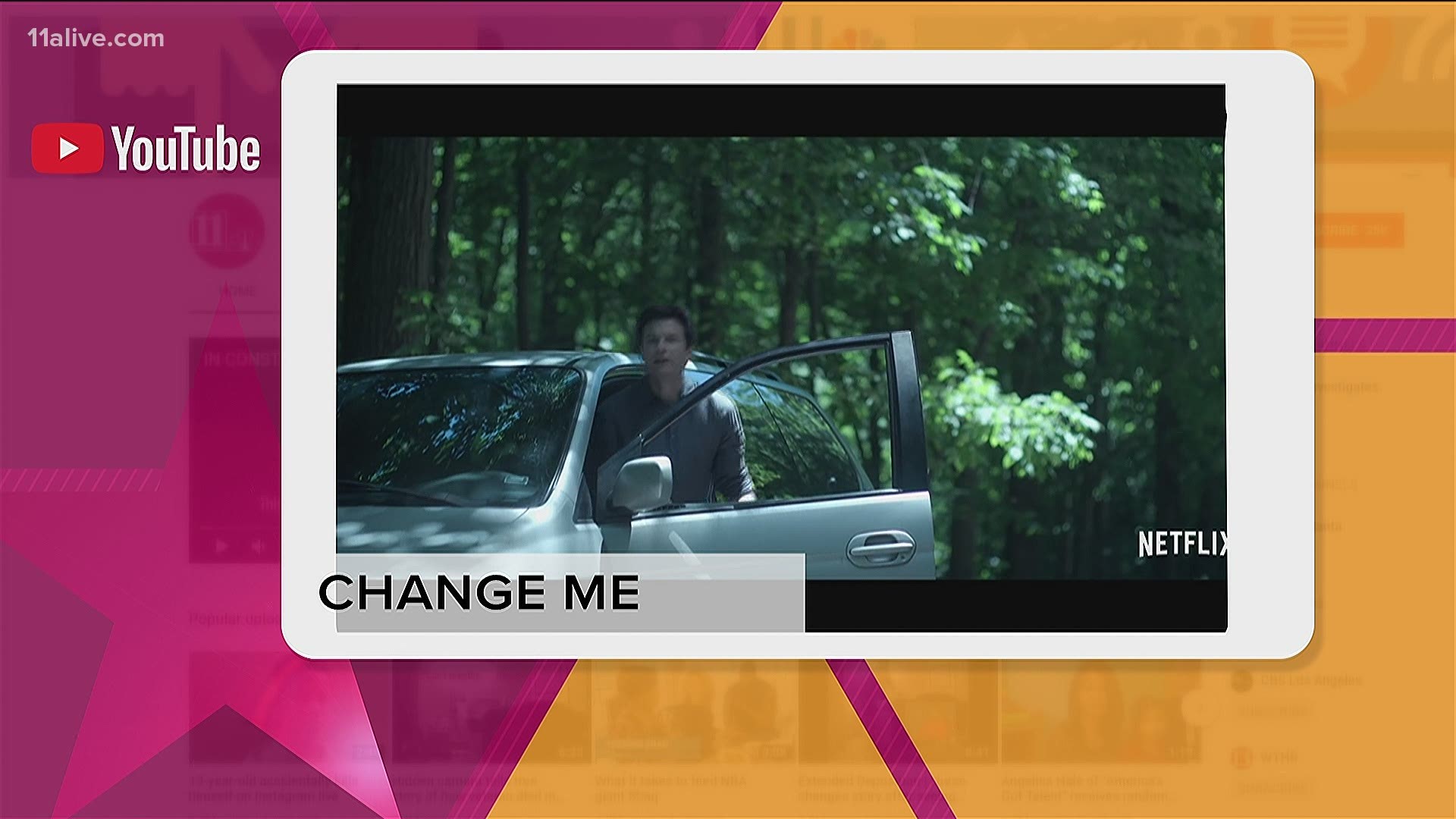 ATLANTA — Film and television production may look a lot different this year as we approach a year mark of the global pandemic, but it certainly hasn’t slowed down in Georgia.

Here’s a look at some of the shows and movies being made right now around the metro area.

Production for the upcoming fourth season of the hit Netflix original series “Stranger Things” is currently being filmed here in Atlanta. While much of the happenings on set have been sealed, a source revealed the premiere is expected to hit screens in August 2021.

The show’s official Twitter account teased a photo of a film slate of what appears to be the eighth or ninth episode last fall.

Earlier during the summer, the show's return to set was solidified by “Stranger Things” creators and executive producers Matt and Ross Duffer.

That wasn't the only storyline spin for the upcoming fourth season. Fans were shocked to see the character Hopper, who was presumed dead during the finale of season 3, appear in a teaser at a Russian work camp.

The show, which has filmed in Georgia for all of its seasons, records many of its scenes at EUE Screen Gems Studios in Atlanta.

Fans of the hit 1980s coming of age thriller with a twist “The Goonies” have a new reason to smile. The title is now being revamped as a television series, according to Variety.

“Instead of a sequel, remake, or reboot, however, the plot involves a substitute teacher named Stella Cooper mentoring three students who are embarking on creating a shot-for-shot remake of one student’s favorite film—The Goonies,” Mental Floss, another source reported.

The behind-the-scenes action is all going down in Atlanta.

Several users in 11Alive’s The A-Scene Facebook group posted about production in their neighborhood. Residents in the Newnan High School area shared photos of some props being taken to set, including a pirate ship.

The hit CW drama “Dynasty” is looking for fresh faces to be part of its current fourth season. Project Casting reports the show is looking for background actors for several upcoming scenes.

The show is a modernized reboot of the classic 1980s primetime soap.

The series follows two of America’s wealthiest families, the Carringtons and the Colbys, as they feud for control over their fortune and their children.

Told primarily through the perspectives of two women at odds — Fallon Carrington, daughter of billionaire Blake Carrington; and her soon-to-be stepmother, Cristal, a Hispanic woman marrying into the WASP family -- “Dynasty” not only features the glitz and gloss of extreme wealth, but also exposes the dark underbelly of a corrupt world built on backroom deals.

The modern version flips the script on the classic version by not only being set in Atlanta as opposed to the original's setting of Denver, but the entire production for the series has taken place here as well.

Scenes for the current fourth season of the Fox medical drama series “The Resident” are currently being filmed throughout metro Atlanta. Crews were spotted in Midtown where the show has filmed previous seasons.

The majority of the first and second seasons were filmed in Conyers and at in Midtown Atlanta at the High Museum of Art.

“The Resident” follows a young doctor who’s paired with a senior resident who is as tough as he is brilliant. It stars Matt Czuchry, Emily VanCamp, Manish Dayal, and Bruce Greenwood.

"The Walking Dead” is coming to an end next year and currently filming its remaining scenes. The longtime zombie apocalypse television drama will end with an expanded two-year, 11th season that will span 24 episodes.

There are currently 30 remaining episodes of the flagship series that will run through late 2022.

“The Walking Dead” is based on a long-running, award-winning comic book series of the same name created by Robert Kirkman and Tony Moore. Some of the more iconic artwork from the series came from artist Charlie Adlard, who joined the book with the 6th issue.

In 2010, the show was brought to the screen by Academy Award-winning director-screenwriter Frank Darabont, best known as director of "The Shawshank Redemption" and "The Green Mile."

All seasons of the show have been filmed in Senoia, Georgia, which has become “Walking Dead Country” for fans and tourists alike.

Netflix's "Ozark," currently filming its upcoming fourth and final season in Georgia, is up for four nominations in the top TV categories in this year's Golden Globes. The show’s star and executive producer, Jason Bateman, is up for Best Performance by an Actor in a Television Series – Drama.

The series is also up for Best Television Series - Drama, and Julie Garner, who appears as Ruth Langmore, is nominated for Best Performance by an Actress in a Supporting Role in a Series, Limited Series or Motion Picture Made for Television.

“Ozark” is set in Missouri but has filmed its scenes mostly in Georgia since its first season.

Netflix reports the last season picked up with the crew doubling down on risky decisions, “to expand their empire in the next chapter of the thrilling crime drama series.”

OTHER FILMS AND SHOWS

Our Insiders are the MVP's of the A-Scene when it comes to signs and intel on the streets. Just remember, follow all traffic laws and don't trespass on any base camps or lots along the way.