Here’s a look at what’s filming in the state of Georgia right now. 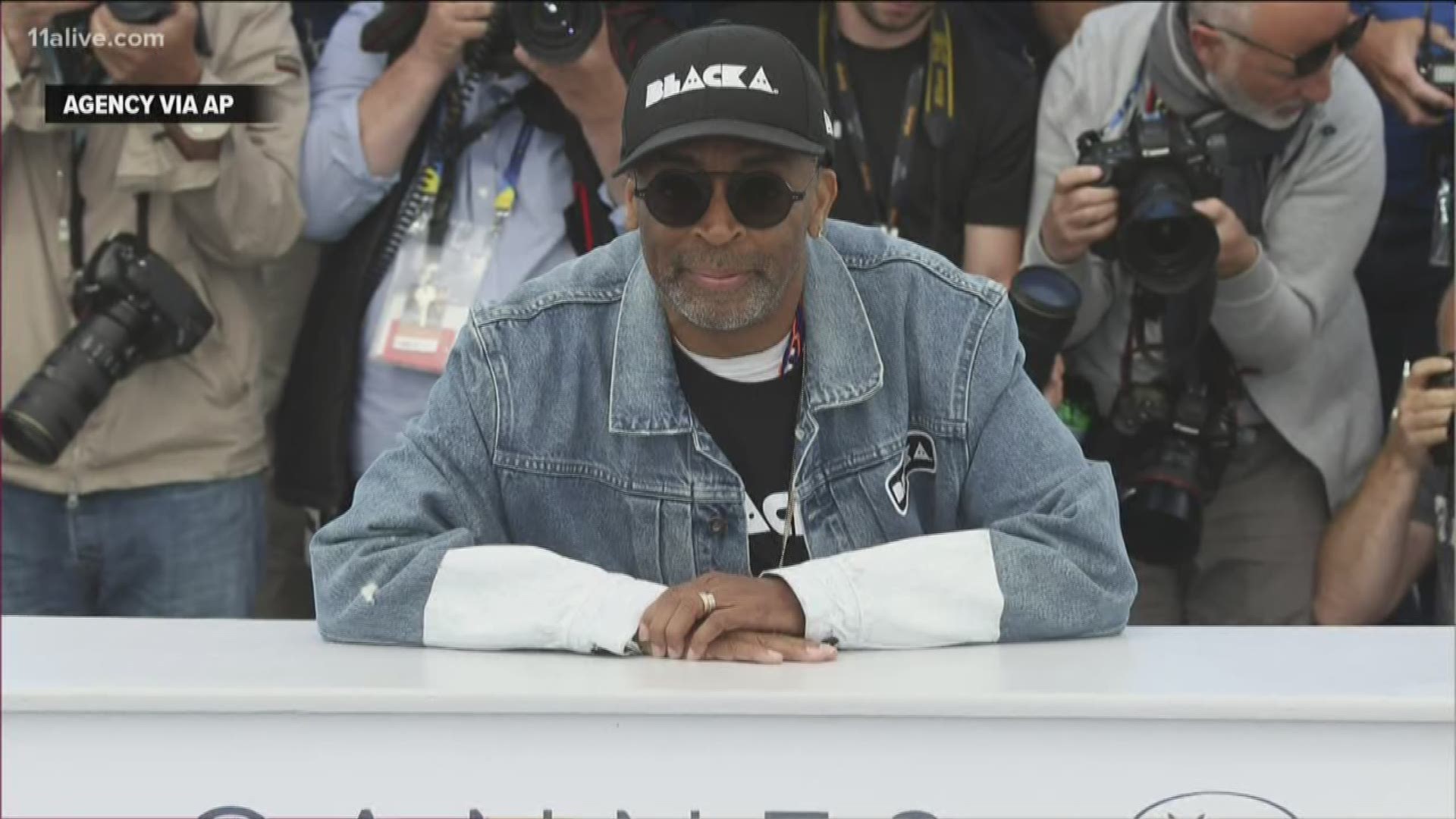 ATLANTA — As the first month of 2020 hits the mid-point mark, the film and television production scene continues to progress with more casting calls and opportunities for residents to get involved.

Marvel’s “The Falcon & The Winter Soldier,” “Underground Railroad,” ”Suicide Squad,” and several film and projects from Tyler Perry projects are currently in the works right now.

Here’s a look at what’s filming in the state of Georgia right now.

Producers in Georgia are still plugging away at the upcoming sequel to the 2016 action movie “Suicide Squad."

Project Casting reports crews behind the scenes are looking for background actors to play security techs.

It is currently unknown what the storyline of the sequel will be, but casting directors are looking for men and women to be communication techs in a high-security communication hub.

Actors of different ethnic backgrounds are encouraged to apply. However, you must be between the ages 25 to 55.

If you land a role, tell us about it in the A-Scene Facebook group. 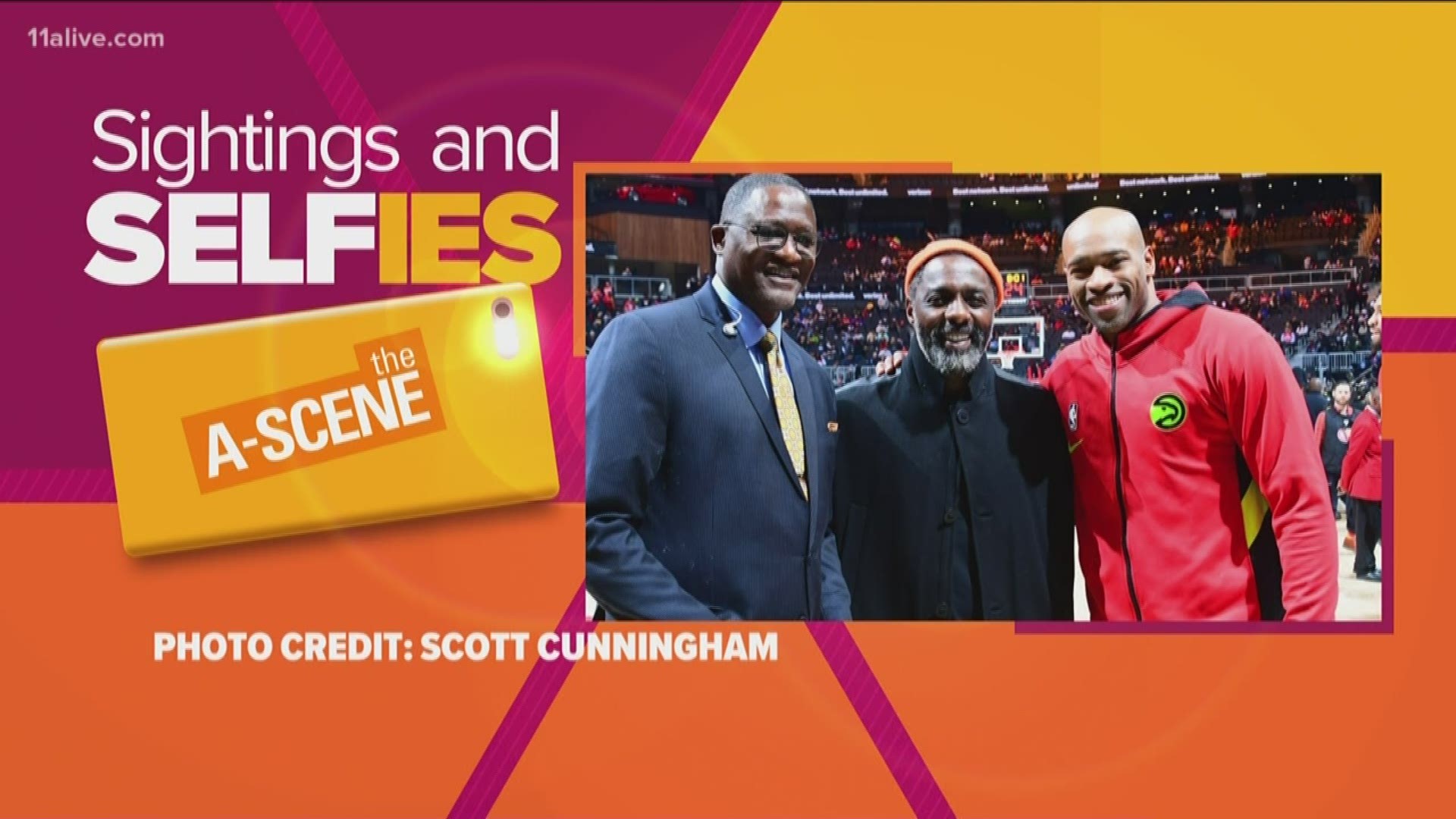 Academy Award winning director Barry Jenkins is back at work in Georgia on his upcoming original series “Underground Railroad.”

Crews are resuming shoots this week in Dawson, and the production is currently hiring fresh faces to appear on screen.

Southern Casting reports Marinella Hume Casting producers are looking for four Caucasian girls and boys for a scene based in the 1800s.

If you are interested in this role, you must be available for a wardrobe fitting on Thursday, January 16.

Parents who wish to submit their kids for the role are asked to send it to KidsCastMhc@gmail.com with the subject line ‘UGRR GIRL 3days’ or ‘UGRR BOY 3 days’.

If your child lands a role, let us know in the A-Scene Facebook group.

Sylvester Stallone is making his next major motion picture in Georgia.

It's called “Samaritan," and it’s a thriller about a young boy who is out to discover a mythical superhero - one that actually exists - after disappearing 20 years, earlier following a tragic event.

Nicki Minaj, Cardi B will be first females with exhibit at Trap Music Museum