Perry gave Tyson the ultimate honor, after years of carving a space in the film industry, he enshrined her name on one of the 12 soundstages at Tyler Perry Studios. 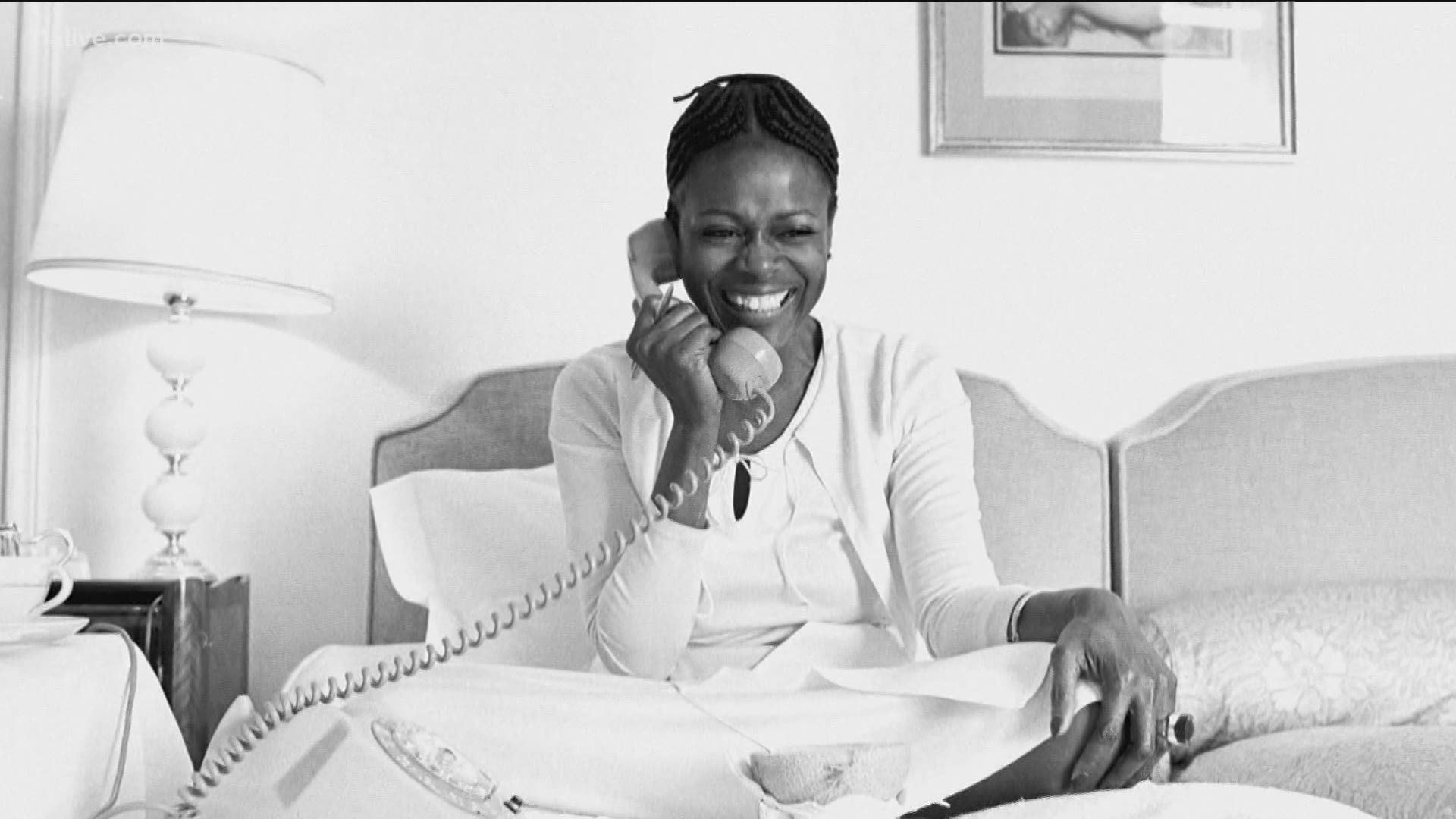 ATLANTA — Tributes are pouring in for actress Cicely Tyson. Her long-time friend, Tyler Perry, opened up about their relationship and her groundbreaking career in film in a heartfelt Instagram post.

Perry gave Tyson the ultimate honor, after years of carving a space in the film industry, he enshrined her name on one of the 12 soundstages at the grand opening of Tyler Perry Studios. The once in a lifetime event hosted several historical figures in film and social change including Whoopi Goldberg, Oprah Winfrey, and the late Rep. John Lewis.

During the red carpet, the luminary told 11Alive's Francesca Amiker that Perry 'has done things that nobody dreamed was possible.'

“She was the grandmother I never had and the wisdom tree that I could always sit under to fill my cup. My heart breaks in one beat while celebrating her life in the next. To think that she lived for 96 years and I got to be a part of the last 16 brings me great joy,” Perry wrote.

The media mogul included the pioneering actresses in several film projects including “Diary of a Mad Black Woman” and most recently the popular Netflix drama “A Fall From Grace”.

Perry’s adoration for the beloved actress knew no bounds, as Perry recognized the late star’s impactful work as a Black actress who broke ground in several film and television projects including “Sounder” and “Roots”.

“She called me son. Well, today your son grieves your loss and will miss our long talks, your laughter from your belly, and your very presence. Always so regal, always so classy, always a lady, always a queen,” Perry wrote.

In a newly released memoir, Tyson detailed just how much Perry meant to her.

“When he heard how little I was paid for Sounder and The Autobiography of Miss Jane Pittman, his mouth fell open,” she wrote. “From then on, he decided to double, and sometimes even triple or quadruple, my asking price for any role he requested that I play.”

Perry later revealed that Tyson is the godmother of his son Aman.

“Every time we would talk I would ask, “How are you?” and you would say, “I’m still here. He must have something he wants me to do.” Well, I think it’s safe to say you have done all you were put here to do, and we are all better for it,” Perry said.