Attendees who paid for some of the most expensive seats right by the stage got to the Centreplex and discovered their seats were gone. 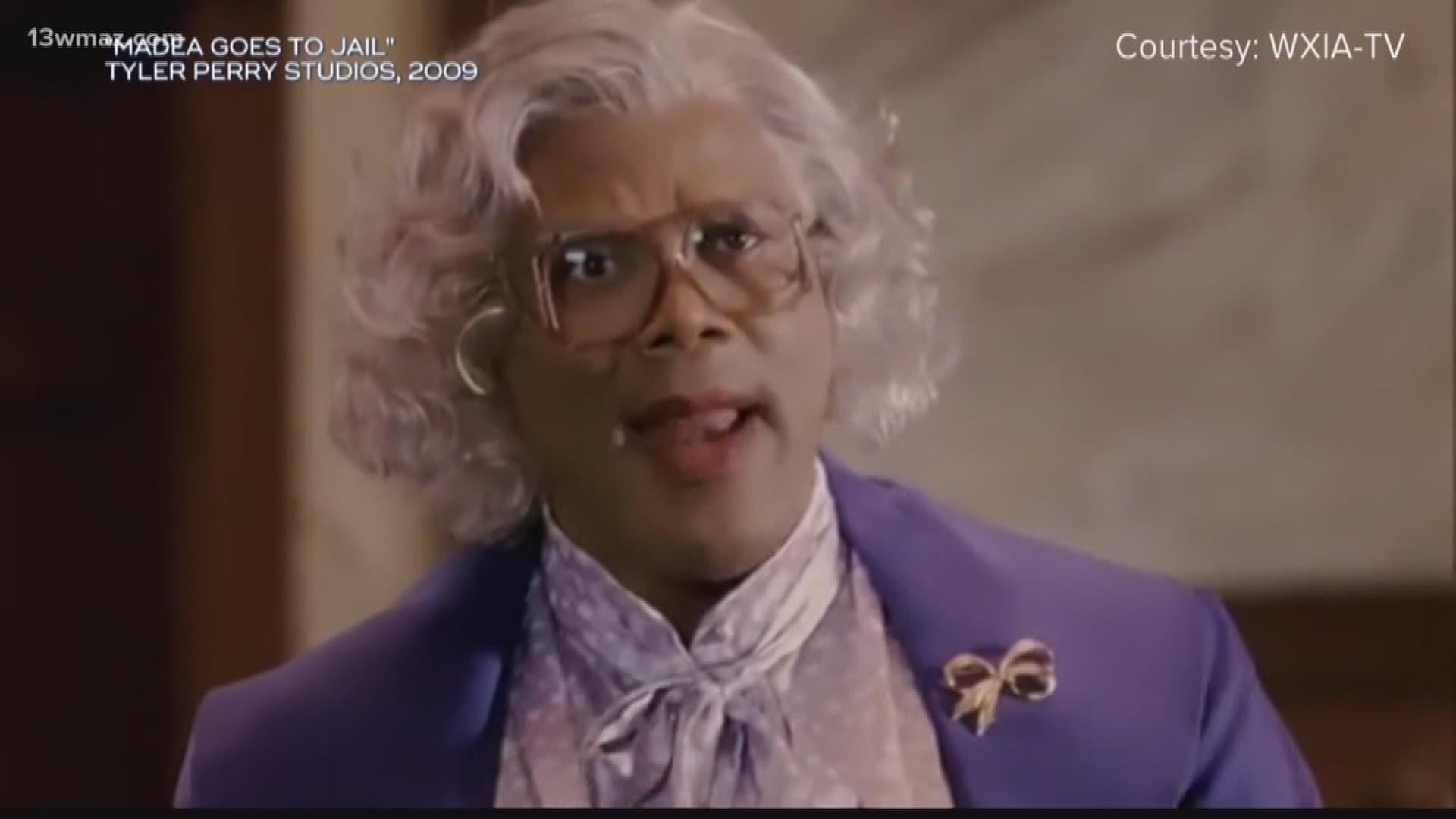 MACON, Ga. — Tyler Perry fans in Central Georgia say they want their money back after the star’s play ‘Madea’s Farewell Tour’ made a stop in Macon over the weekend.

Some of the thousands of people who packed out the Macon Centreplex say they didn't get the seats they paid for.

Attendees who paid for some of the most expensive seats right by the stage got to the Centreplex and discovered their seats were gone. Several of those fans say they ended up missing the play completely.

“We have watched Tyler Perry for 18-20 years. My daughter loves the sayings Madea had. There's a lot of life lessons in there,” said Kathy Hart.

Hart and her daughter are big Madea fans and were excited to see the live show.

The character is well-known for her spunky personality and when the family heard Tyler Perry announce in 2018 that he would be retiring his Madea character, they made plans to catch the farewell tour stop in Macon.

They even sprung for great seats near the front.

“Come to find out that was not our assigned seats,” said Hart.

The seats they paid for weren't there.

“They told us the stage needed to be moved forward, therefore eliminating the seats on the sides,” said Hart.

So, she, her daughter, and others who were without seats, were directed back to the ticket office.

“[It was] a good 40 [people] from what I know of that were asking for their money back,” she said.

Others decided to take random, cheaper seats, but Hart says the program had already started and was at least a half an hour in.

However, the Centreplex says guests had the option to receive an upgraded seat or receive a full refund.

Hart blames the people at the Macon Centreplex.

“They knew what had happened prior to everyone getting in there and getting seated -- and they did nothing,” she said.

Portia Lyons says she and her friends ran into the same problem.

“They should have had the floor plan mapped out before they sold the first ticket,” said Lyons.

Now, Hart and Lyons are working to get reimbursed by Ticketmaster, though Hart says a refund won’t replace all of what she lost.

Both Hart and Lyons told 13WMAZ that the Centreplex did reimburse them for the $10 parking, but both are still working to get reimbursed for their tickets. For Hart, that was $260 dollars.

The Centreplex said in a statement that all of this was due to an unexpected change in the stage position, and many people affected were relocated. They said their goal was to give all guests the full experience of the show.

Here is the full statement from the venue:

Due to the tour requiring an unexpected change in the stage position prior to this weekend’s Tyler Perry shows, our venue staff made the necessary adjustments to relocate guests that would be impacted by sightline issues. Our goal, from a production standpoint, was to give all our guests the full experience of the show. All of these guests had the option to receive an upgraded seat or receive a full refund. The majority were relocated without any issue. The sightline issues were limited to portions of two sections.