Earlier this week, the “Madea” star went on social media expressing his mission to support residents in turmoil. 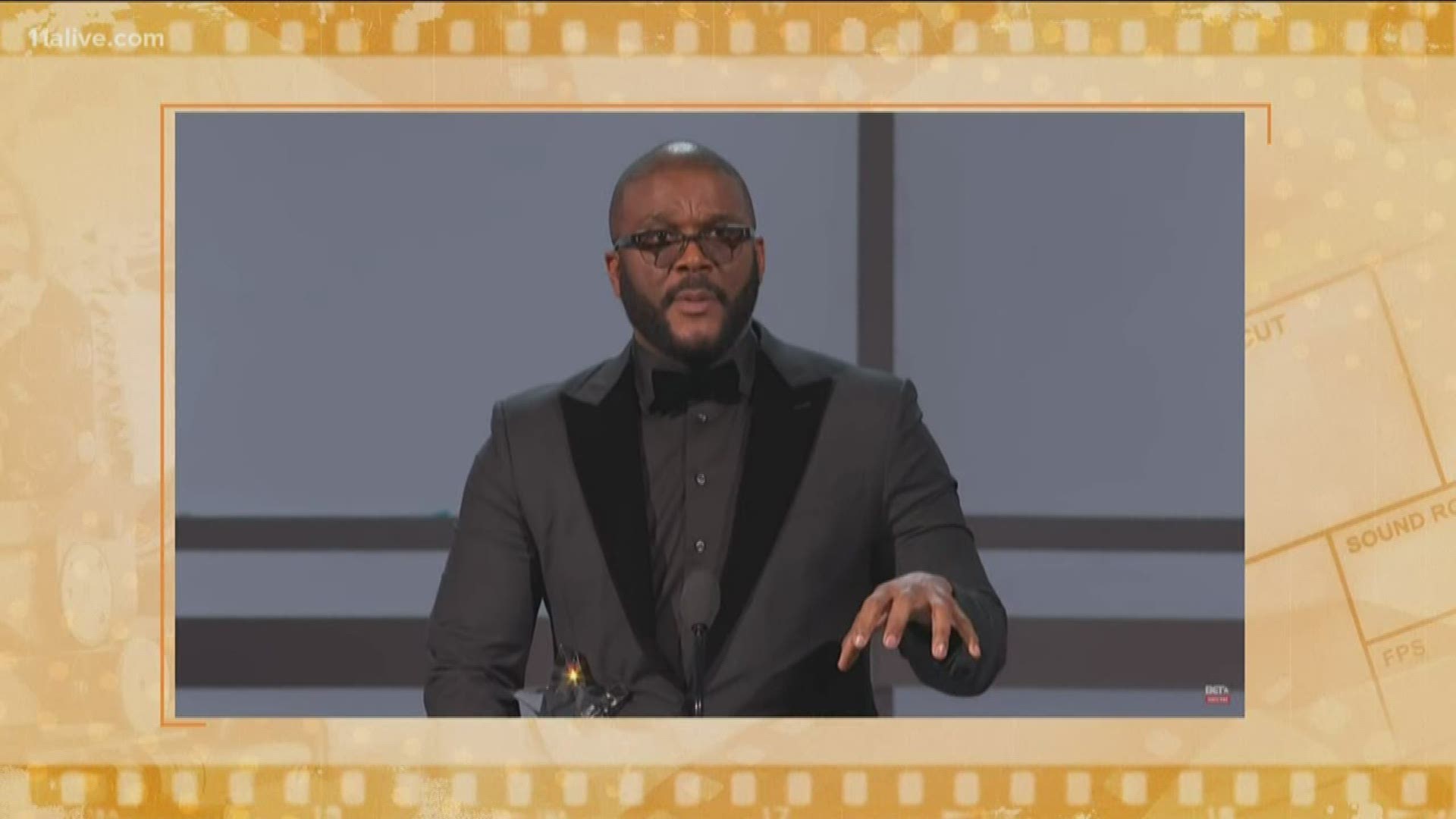 Entertainment mogul Tyler Perry is doing his share to help the people of the Bahamas after a devastating hurricane swept the area.

According to TMZ,  Perry is aiding the Bahamas by sending his very own seaplane to the Abaco Islands bringing the people supplies like water, sleeping bags, and diapers. The outlet reports he’s already made two trips.

Earlier this week, the “Madea” star went on social media expressing his mission to support residents in turmoil.

“To all the incredible people of the Bahamas who have welcomed me and called me an adoptive son, I want you to know that I am watching closely, and as soon as I can, I will be there to do whatever I can to help you rebuild stronger and better," Perry wrote in a heartfelt social media post.

The Prime Minister of the Bahamas said Monday they are dealing with "a historic tragedy" and the devastation is "unprecedented and extensive."

At least 30 people died in the hurricane and the number could be "significantly higher," Bahamian health minister Duane Sands told The Associated Press in a telephone interview Thursday night.

The victims are from Abaco and Grand Bahama islands and include some who had been injured and flown to New Providence island, he said.

11Alive spoke to a woman who survived the hurricane and flooding. She said "no one is okay" as residents look for safe and dry places to go for shelter.

Perry, who is no stranger to helping out people during hard times, wrote he will do his part to help rebuild the Bahamas.

“You’re not only in my heart and my prayers, you’re in my blood. God bless you. Stay Bahamas strong. The sun will shine again,” he wrote.