The massive estate that will feature a farm, and an airport runway, according to a new report from TMZ. 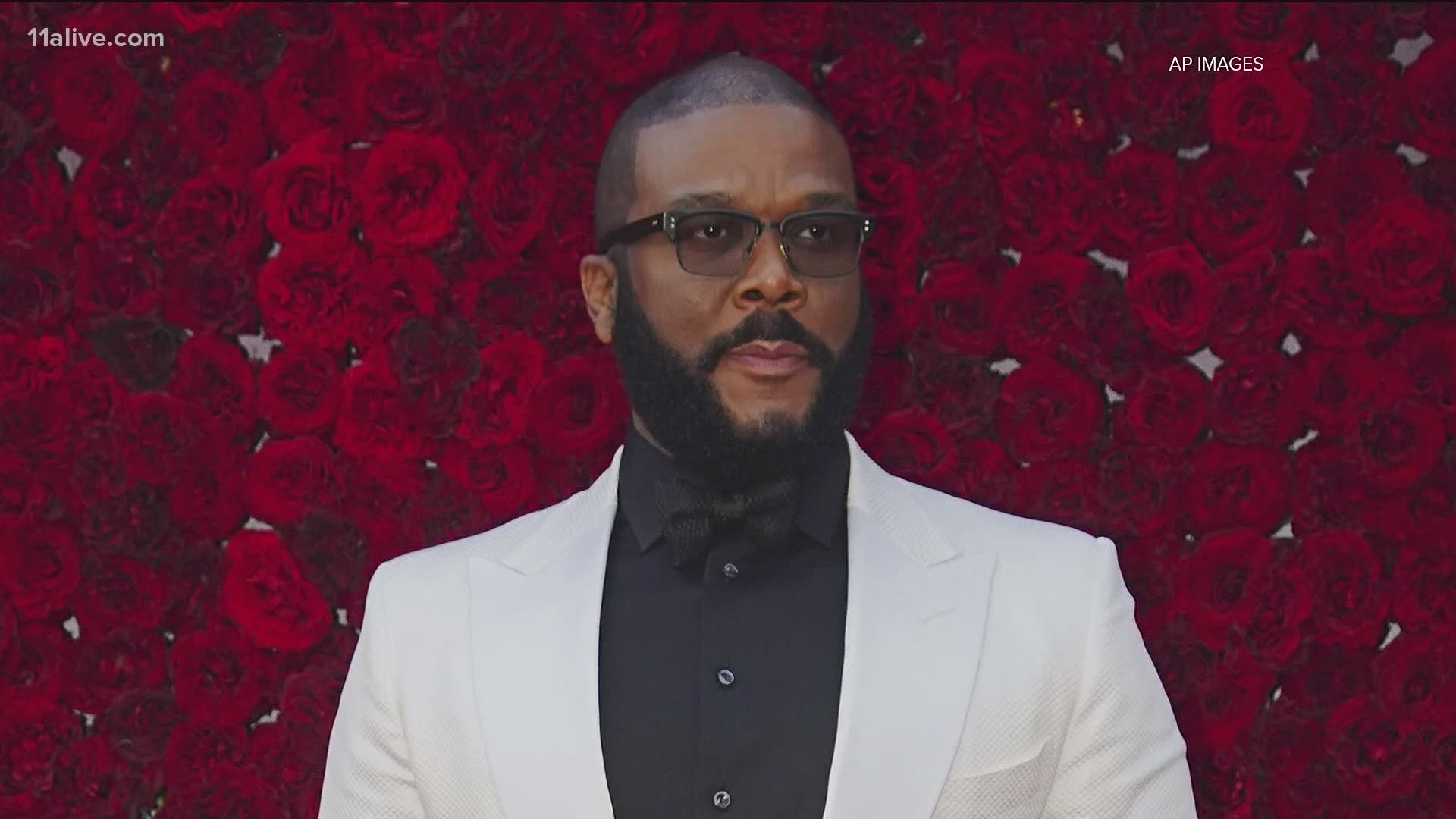 ATLANTA — Media mogul Tyler Perry is having quite the week!

Forbes recently shared Perry’s journey from poverty to billionaire status in a cover story on Wednesday.

But the good news doesn’t end there, Perry is also building a massive estate that will feature a farm, and an airport runway, according to a new report from TMZ.

TMZ reports Perry has been building his new castle over the past 3 years.

Perry’s inspiring story of experiencing homelessness to rising into one of this generation's most successful filmmakers is truly remarkable.

“I love when people say you come from ‘humble beginnings,’ ” Perry told Forbes. “[It] means you were poor as hell. It also makes success sweeter. “Ownership changes everything.”