Perry revealed in a recent social media post that his nephew allegedly committed suicide in prison. 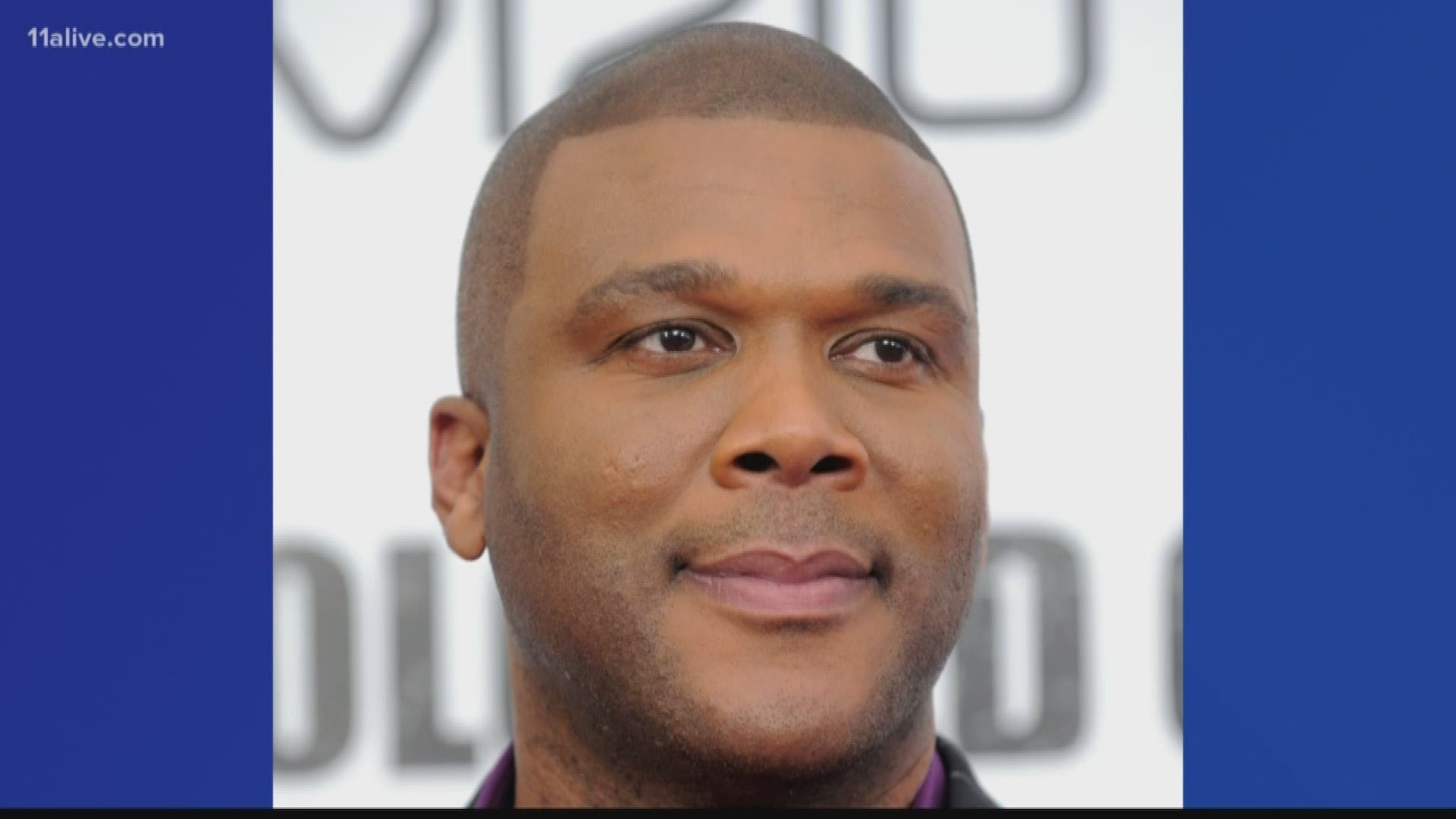 TMZ reports that Gavin Porter was found dead Tuesday in his cell.

It’s the first time Perry has expressed his thoughts on the “heinous crime” which lead to his nephew being jailed.

“He shot his biological father and killed him just feet away from my sister over a senseless argument. The murder shook our entire family to its core,” Perry wrote.

Perry revealed that he still loved his nephew despite the horrible act and visited him in jail.

While the director and mogul is not alleging foul play surrounding his nephew’s suicide, Perry said that he has hired Dr. Michael Baden to perform a second autopsy.

“I want to be clear that we are not a family of conspiracy theorist, and we want to believe that there was no foul play,” Perry continued.

Earlier this week, the “Madea” star shared news about his latest project, ”Young Dylan,” a sitcom coming to Nickelodeon.