"I was so broke and hungry I couldn’t afford rent. I ended up homeless and sleeping in this kind of car." 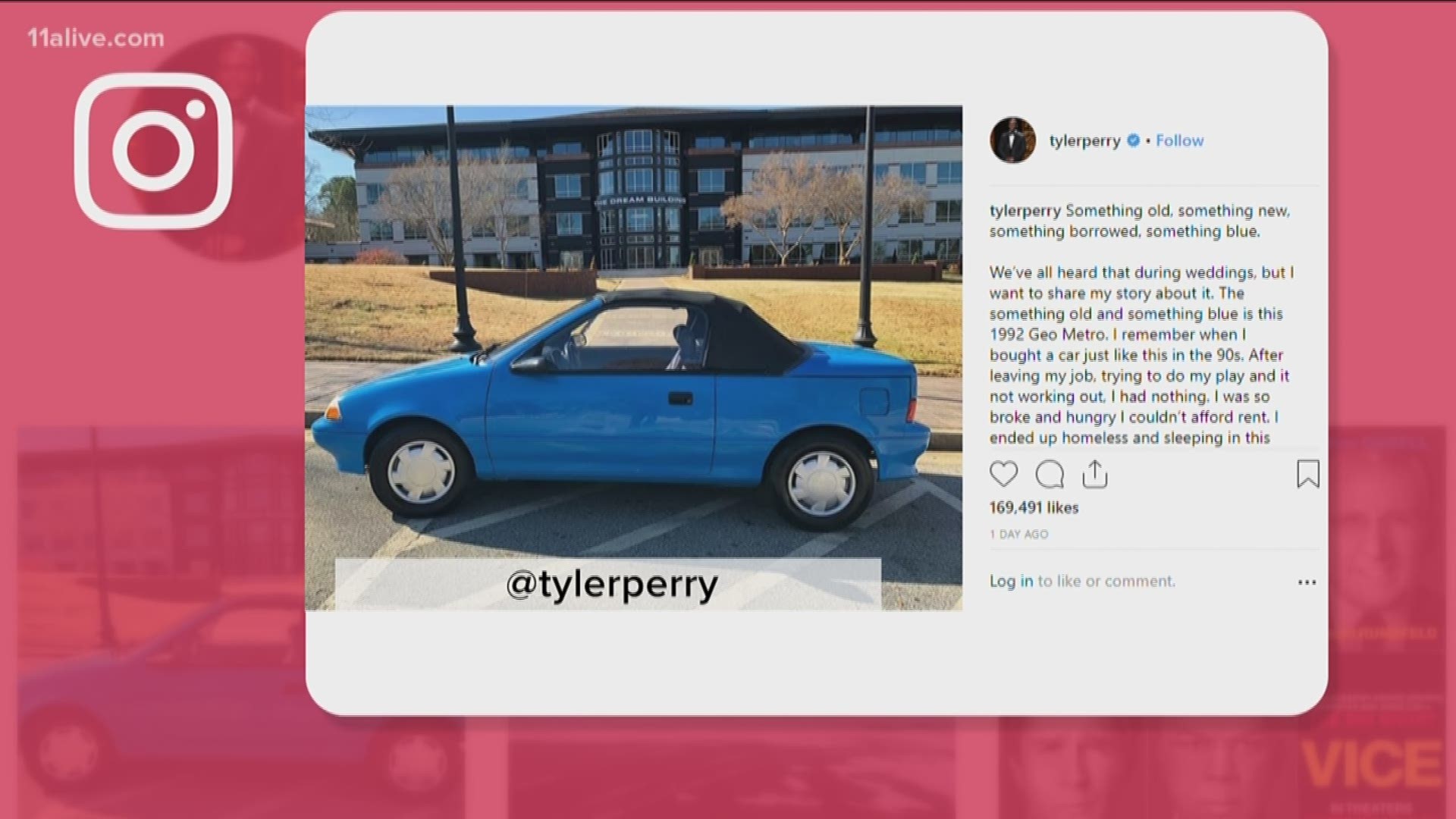 "The Dream Building" all started with a dream - Actor and filmmaker Tyler Perry said that's why he named the main office building at his studio just that.

If you visit The Dream Building, you might see a blue two-door 1992 Geo Metro parked in front of it.

Why? Perry took to Instagram on New Year's Day, saying it is symbolic of his journey. He bought a car just like it in the 90s and that's the only thing he had.

"I was so broke and hungry I couldn’t afford rent. I ended up homeless and sleeping in this kind of car," the post reads. "I was so heartbroken cause I had a dream."

RELATED: Why did Tyler Perry pay off layaways at Walmart? His mom

Perry said he quit his job trying to pursue that dream, but his failed play attempts weren't bringing in money. He decided to get another job, but things didn't turn around just yet.

"I remember going into work to get my check, coming back out to the parking lot, and my Geo Metro was gone," he said. "It had been repossessed. I was devastated. All I owned was in the car. That day is so burned into my head that I needed to reset that narrative. " 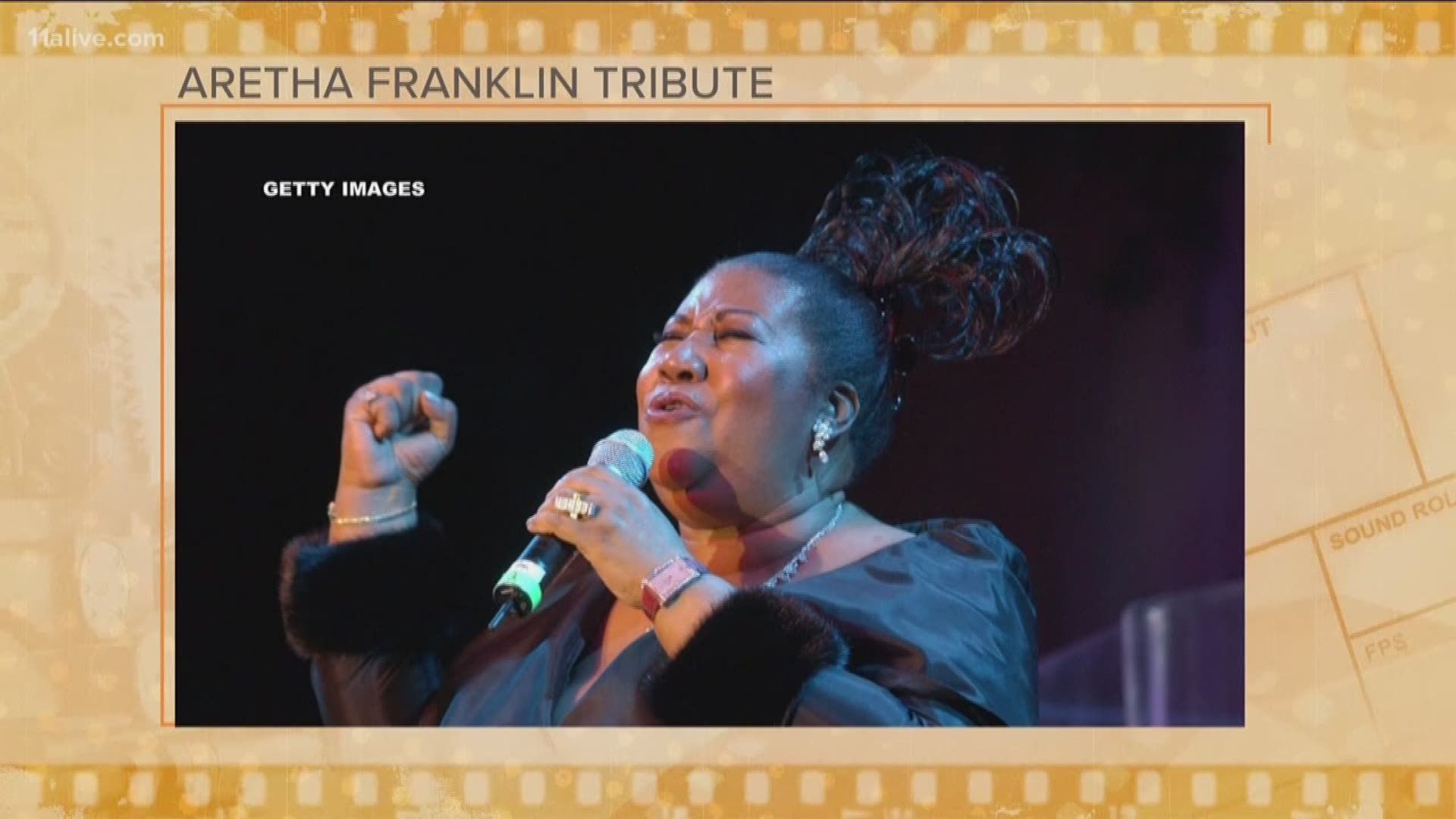 RELATED: Tyler Perry's most craved delicacy is made at this Atlanta ice cream shop

Perry said he recently found a similar car to his Geo Metro for sale, and he just had to buy it.

"We’ve all heard that during weddings, but I want to share my story about it. The something old and something blue is this 1992 Geo Metro," Perry said.

"So I parked the car right out front so my dream could overshadow my former nightmare! So that my today could look back at my yesterday with a chuckle." 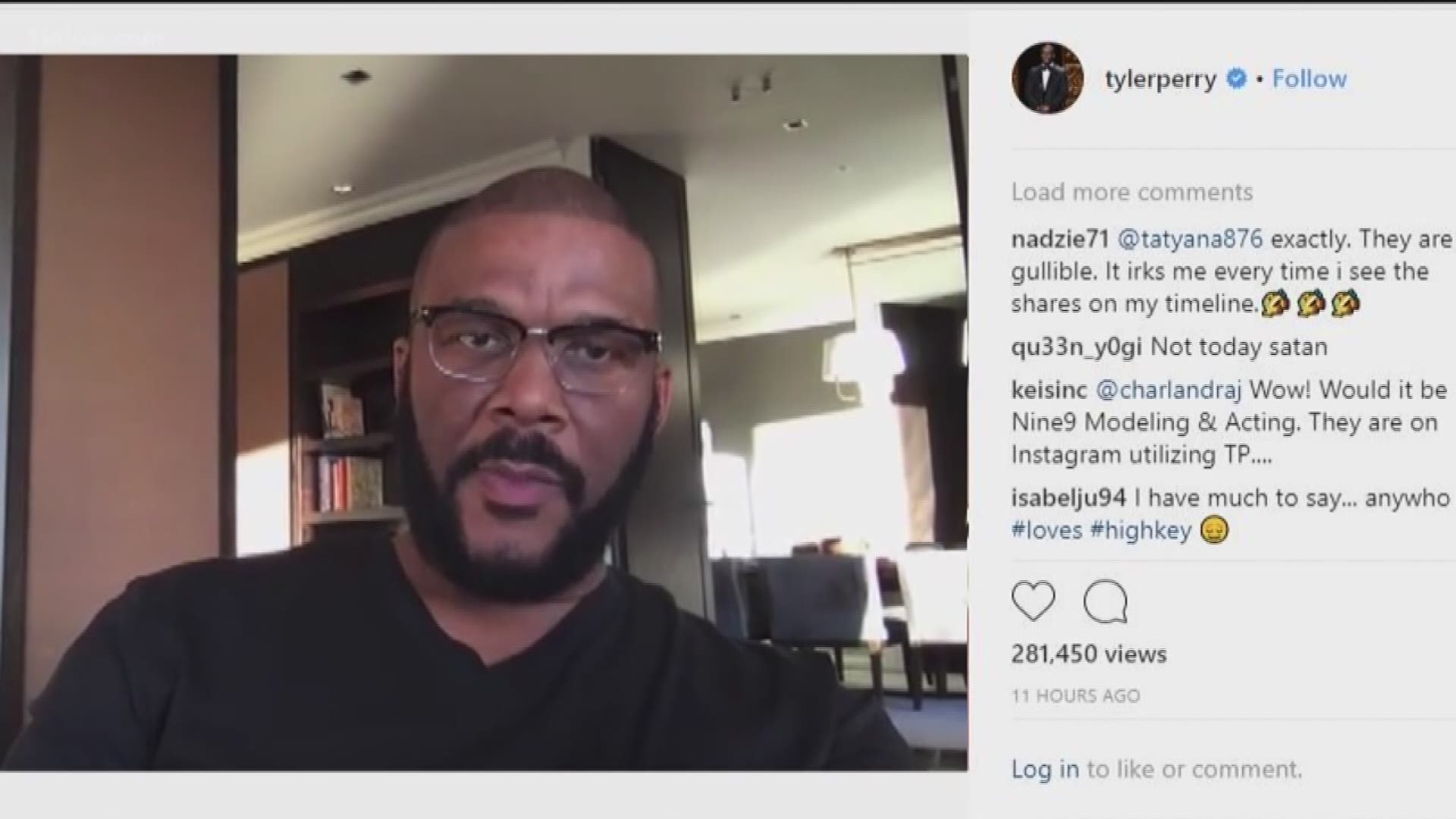 Perry said his dream didn't come overnight he worked hard and prayed even harder before he began seeing the fruits of his labor.

"DON’T GIVE UP!!!," Perry wrote in his Instagram post. "Let 2019 be the year you park something borrowed in front of a dream you own!"