Tyler Perry puts all projects on hold: 'This Too Shall Pass'

Perry has shutdown all production on his original programming for films and TV shows for networks like the Oprah Winfrey Network and BET. 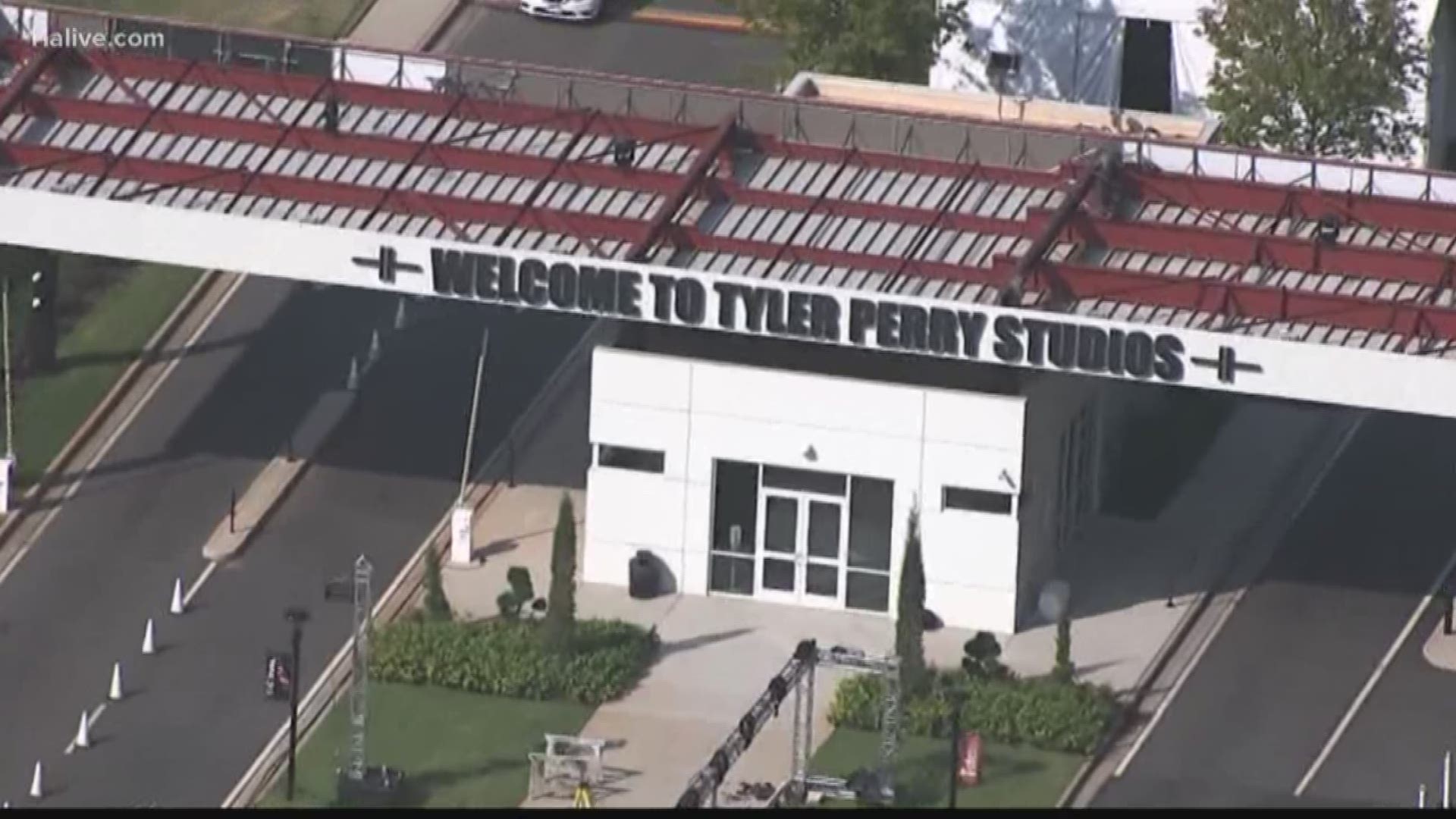 ATLANTA — The impact of the coronavirus pandemic has swept through Georgia’s film and television industry.

Major productions from Netflix, Disney, and MGM Studios have postponed blockbuster projects in the making because of the widespread measures being used to fight the virus.

Atlanta entertainment titan Tyler Perry has shut down all production on his original programming for films and TV shows for networks including the Oprah Winfrey Network, Nickelodeon and BET. A rep from his studio tells 11Alive’s The A-Scene that Perry has placed all of those projects on hold.

Other productions that lease out space at Tyler Perry Studios have chosen to stop production as well. In the past year, Perry facilitated box office chart-toppers like “Bad Boys For Life,” “First Man,” and hit shows like MTV’s “Wild N Out” at the state-of-the-art production space.

The “A Fall From Grace” director went to social media on Tuesday to share his thoughts on the state of culture, and his own personal space. Perry shared a screenshot of the cover to  Grammy-award winning singer Yolanda Adam’s “This Too Shall Pass.”

In honor of the song, the Madea star then asked the public that believe in prayers to do so.

“And most of all, for those of us who do pray, let’s send up some strong and solid fasting and prayers for this nation, our world, and all of those affected by this, which is ALL OF US!! This too shall pass,” Perry wrote.