Spike Lee on Tyler Perry: 'This is the American dream'

The legendary filmmaker was in Atlanta for the opening of Tyler Perry Studios this weekend. 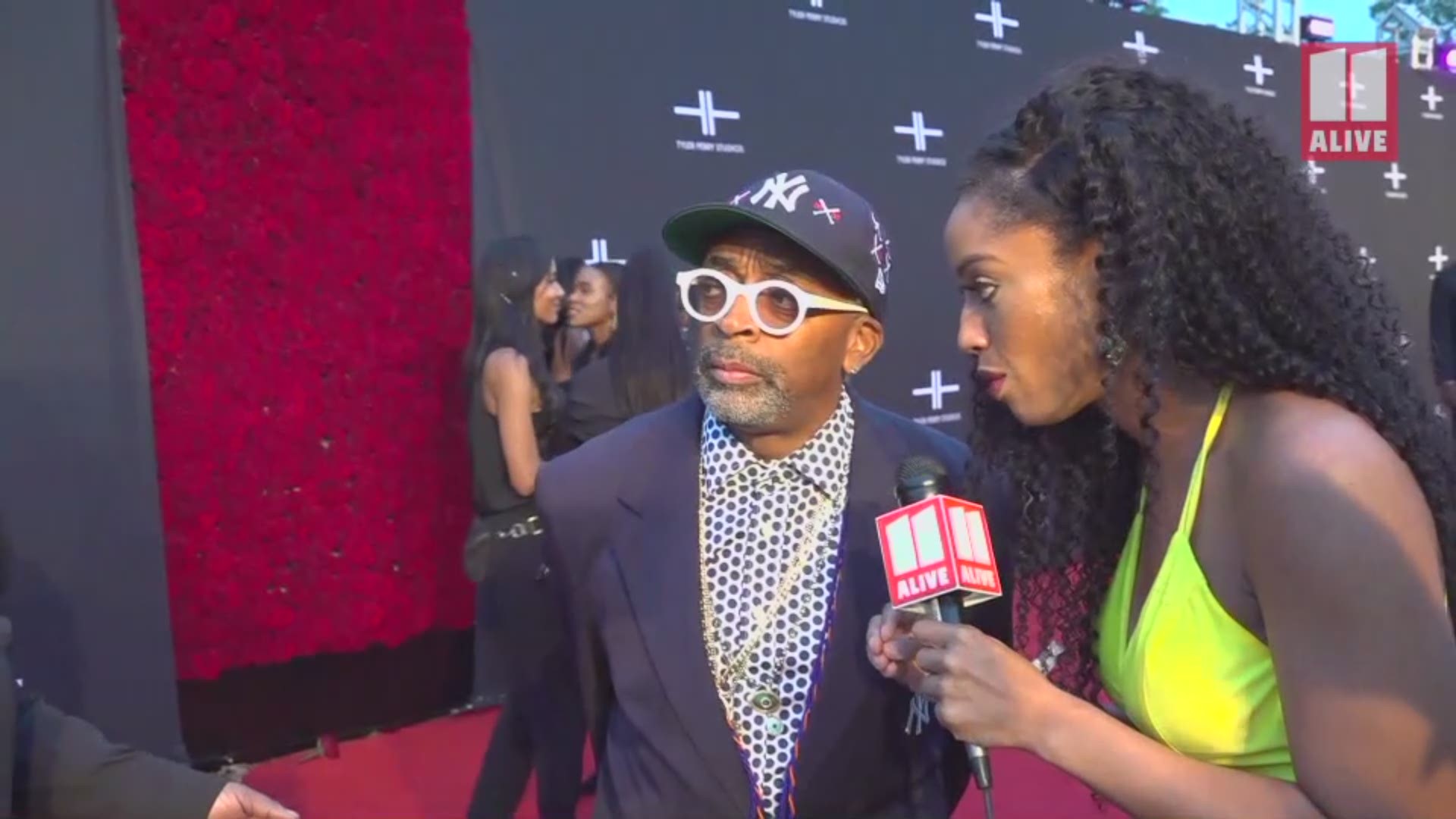 ATLANTA — Spike Lee marveled at Tyler Perry's achievements as the legendary filmmaker took to the red carpet at the grand opening of Tyler Perry Studios this weekend.

Spike put the night in larger perspective - the brightest and best in American film and entertainment, gathered to celebrate the opening of the first major studio founded by a black man.

Perry's story - growing up with an abusive father, dropping out of high school, being homeless for a time, and now one of the few most powerful figures in the film industry - is a uniquely remarkable one, Spike said.

Spike was among the luminaries honored by Perry with a sound stage named after him. That, too, he said was a surreal honor.

"When Tyler told me on the phone I thought he was joking," he told 11Alive. "But I'm glad to be here. It's an honor."

The Academy Award-winning director, who himself was born in Atlanta and attended college here at both Morehouse and Clark Atlanta, also spoke about his early struggles.

In particular, he said his big break with the film "She's Gotta Have It" was preceded by one of his worst failures.

The grand opening of Tyler Perry Studios over the weekend was the entertainment industry event of the year, with Hollywood's top talent descending on Atlanta for the monumental event.

Perry made history as the first African American man to own a major movie studio, on a sprawling 330-acre lot that was formally an army base known as Fort McPherson.

11Alive flew over the 330-acre lot and found the facility has made quite a transformation in the past year. There are several stage sets with major backdrops, including a set that mocks the exterior of the White House.

Along with Spike Lee, sound stages are named for stars like Denzel Washington, Oprah Winfrey and Halle Berry.

MORE ON THE OPENING OF TYLER PERRY STUDIOS