Tyler Perry built his studio with Atlanta's rich history in mind, and the African-American icons in Hollywood who paved the way for him. 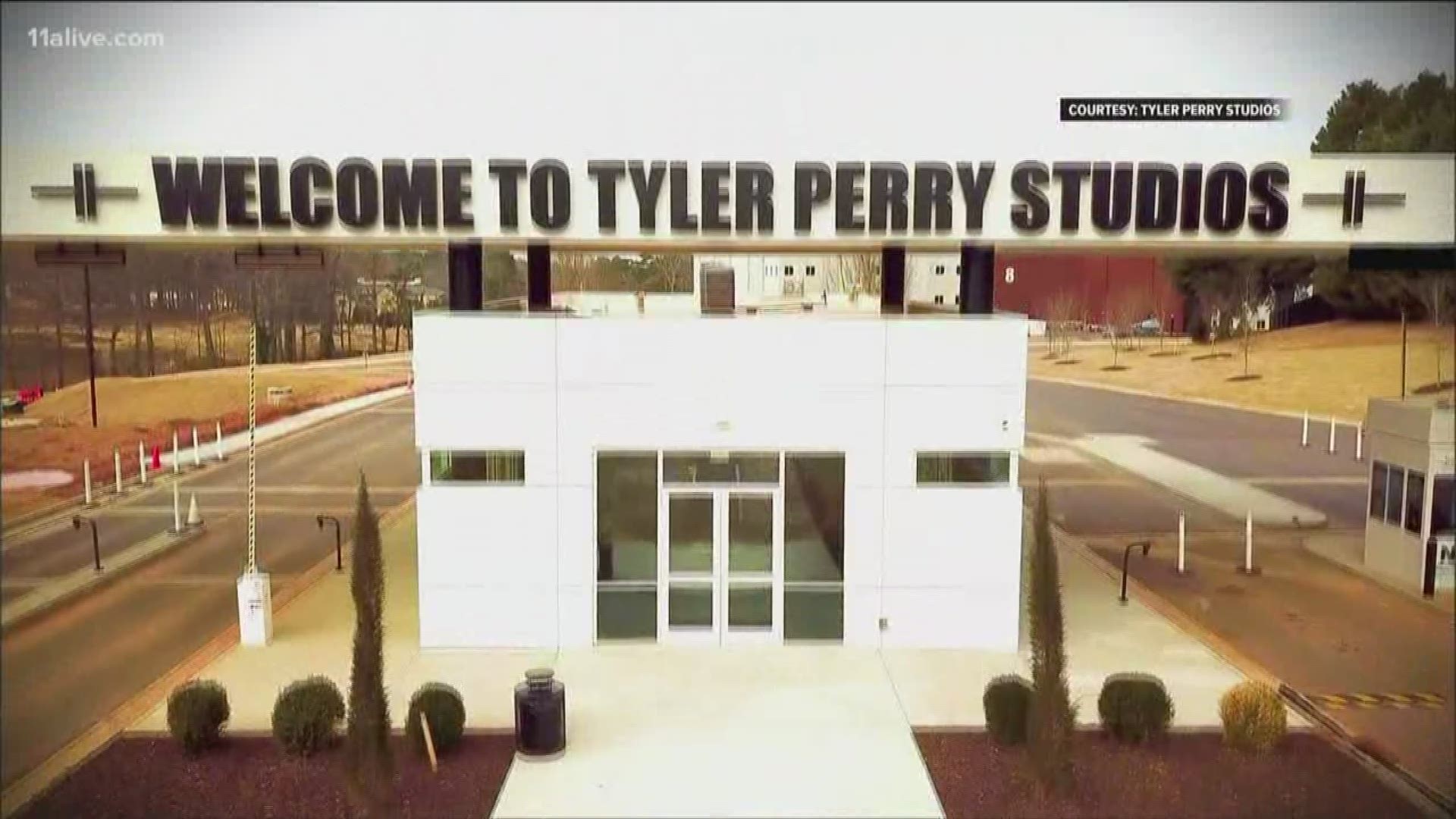 ATLANTA — Atlanta is the number one location for film production, and Tyler Perry Studios is becoming the largest motion picture studios in the country.

The A-Scene went to Tyler Perry Studios ahead of this weekend’s grand opening.

11Alive briefly caught up with Perry and talked about bringing his vision to life while giving us a screening of his latest TV shows on BET, "Sistas" and "The Oval".

Crews were assembling elements for the red carpet as we arrived at the studio on Thursday morning.

Immediately, I was starstruck by the ginormous video screen displaying Perry's social media, a glimpse of the studio's projects nearing release, and conveniently - a five-day weather forecast.

After passing the security gate, a pond and another roadway leads you to the Dream Center, an office space that is the epicenter of the studio where Perry's staff works.

Memorabilia from several of Tyler Perry's projects are featured throughout the building, including "The Haves and Have Nots," "If Loving You Is Wrong," "Why Did I Get Married?" and his beloved Madea franchise.

Tyler Perry built this studio with the people who paved the way for him in mind. The “Madea” star dedicated 12 sound stages to black Hollywood icons, like Harry Belafonte, Halle Berry, Oprah Winfrey, and the late John Singleton.

In an interview with The A-Scene's Francesca Amiker and Ryan Dennis, Perry said that he was inspired by successful African-Americans in Atlanta.

"I wanted to do it my way. Coming here during Freaknik, especially. Everybody was coming out here getting drunk going to the Greenbriar Mall, I was actually noticing black people doing well. I said, wait a minute I can make it here," Perry recounted. "Twenty-something years later, look what’s happening."

Atlanta also provided the opportunity to break ground at Fort McPherson, a 330-acre complex that was once an army base.

“There’s so much history here. There’s so much amazing culture and richness in the land. It’s everywhere I go, it’s everywhere I walk. Every time I’m around this place. I feel it," Perry said. "So, I think the biggest challenge is living up to the legacy of what this is, and support it and honor it the way it should be." 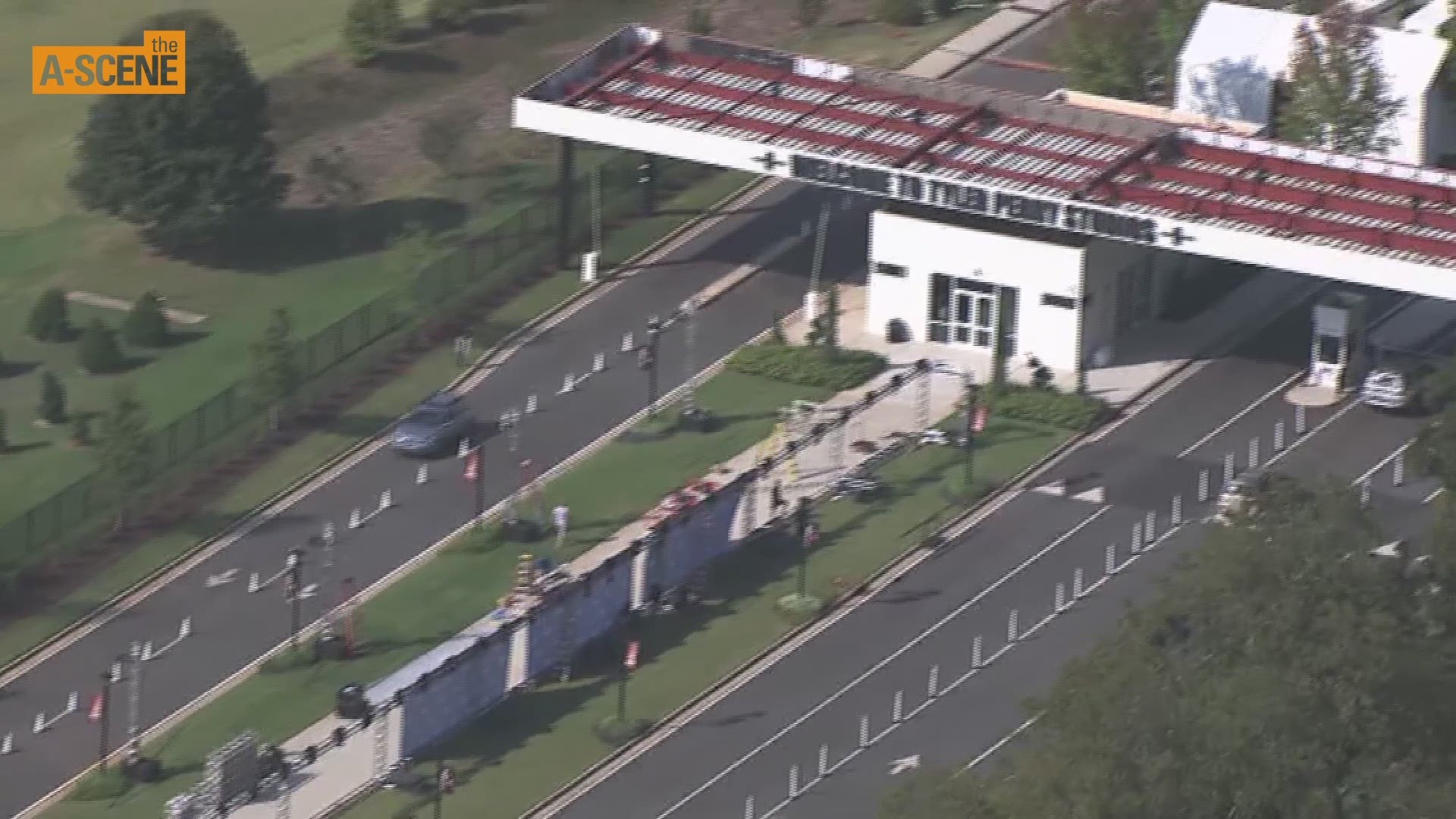 Perry, who stayed quiet on Georgia's controversial "heartbeat" abortion law for months, finally weighed in, saying he couldn't just "up and leave" filming in the state. But, he did say the workers who helped Georgia's thriving television and film industry could have an impact in the 2022 governor's election.